What: Muscular Development Latino a fitness publication and digital property targeting the Latin American market has a clear message for panregional advertisers: They should put more muscle into their advertising.
Why it matters: The Health and Fitness publication space has been relatively dormant over the last few years, although Televisa continues to publish Men’s Health in Latin America through a Rodale license and Shape magazine is published in Mexico.

in 18 other countries. It entered into a web development agreement with Empresario, a company led by former Chicago La Raza publisher Robert Armband, for the purpose of establishing its digital & social platform. The first MDLatino sites debuted in 2012. The company is also preparing for its soon to be launched  MDLatino Digital Network.
Muscular Development Latino  is composed of 13 different LatAm editions (printed), which according to Sanderson generate a combined readership of more than 1.6 million per issue. “We publish bi-monthly (6 issues per year). We don’t currently enjoy the rights to distribute the MDL Publication in the USA.”

MDL pre-sells its copies to distributors (fitness & supplement products) with primary distribution to businesses within the space, such as: retailers, fitness leagues and associations

There are also a dozen MDLatino sites in most of these countries, including a video channel.  “Our video channel has nearly 2,000 videos generating over 7 million views. The combined traffic is approaching one million uniques/month.”

“The content for the print magazine is divided into a 60/40 split between content acquired from Muscular Development, a North American leading fitness and bodybuilding publication, and the organic content we create for each localized LatAm edition,” Sanderson notes.
“The MD content is hand selected to resonate with our LatAm readers/users and then translated into Spanish. The local content is written en Español. The MDL print editions average 240 pages (plus 2 pull-out – 3 page posters). The publisher strictly maintains a content rich 55/45 advertising to editorial ratio. MDLatino aims to provide the best of the best from over 18 countries, including: event coverage, training methods, coaching, athletes, etc.”

According to Sanderson, “much of the content from the LatAm editions spills back over into the U.S. Hispanic Market through our main sites MDLatino.com and MDLatina.com and vice versa…”

The MDL distribution method is original in the sense that it pre-sells its copies to distributors (fitness & supplement products) with primary distribution to businesses within the space, such as: retailers, fitness leagues and associations, sports clinics, trade shows, gyms, etc. This “trade distribution” is also supplemented by select high-profile newsstand distribution (airports & retail).Essentially, being available as the so-called “office/reference copy” in the “halls of fitness,” serves to promote the brand and generate the highest readership per edition, which is currently north of 20 readers/copy

Since MDL Readers/Users are typically the trainers, athletes and people who have a ‘major lifestyle’ passion/connection with fitness and bodybuilding, you would be correct in assuming that we are heavy-up with advertisers selling supplements, body building products, fitness equipment manufacturers and workout clothing and footwear. These products have been fast to use MDL as a conduit to engage its readership, because our readers are the “influencers” in this arena.

Given the fact that body building and muscle development is becoming more mainstream again and more women are involved than ever before, this year MDL is making a concerted effort to grow its sphere of influence by reaching out to a broader audience.

MDL’s tactics will be to publish more provocative content utilizing more video and photo coverage of both male and female athletes, trainers and events, while concurrently packaging special sponsorship opportunities to attract new clients from an expanded list of client categories, including: Technology & Apps, Electronics, Autos, Financial, Travel, Cellular, Fragrances, Watches & Jewelry, Fashion and Retail and more. MDLatino will also be distributing its sponsor-supported content (videos) to other sports oriented publishers throughout the U.S. and LatAm, to bolster this effort. 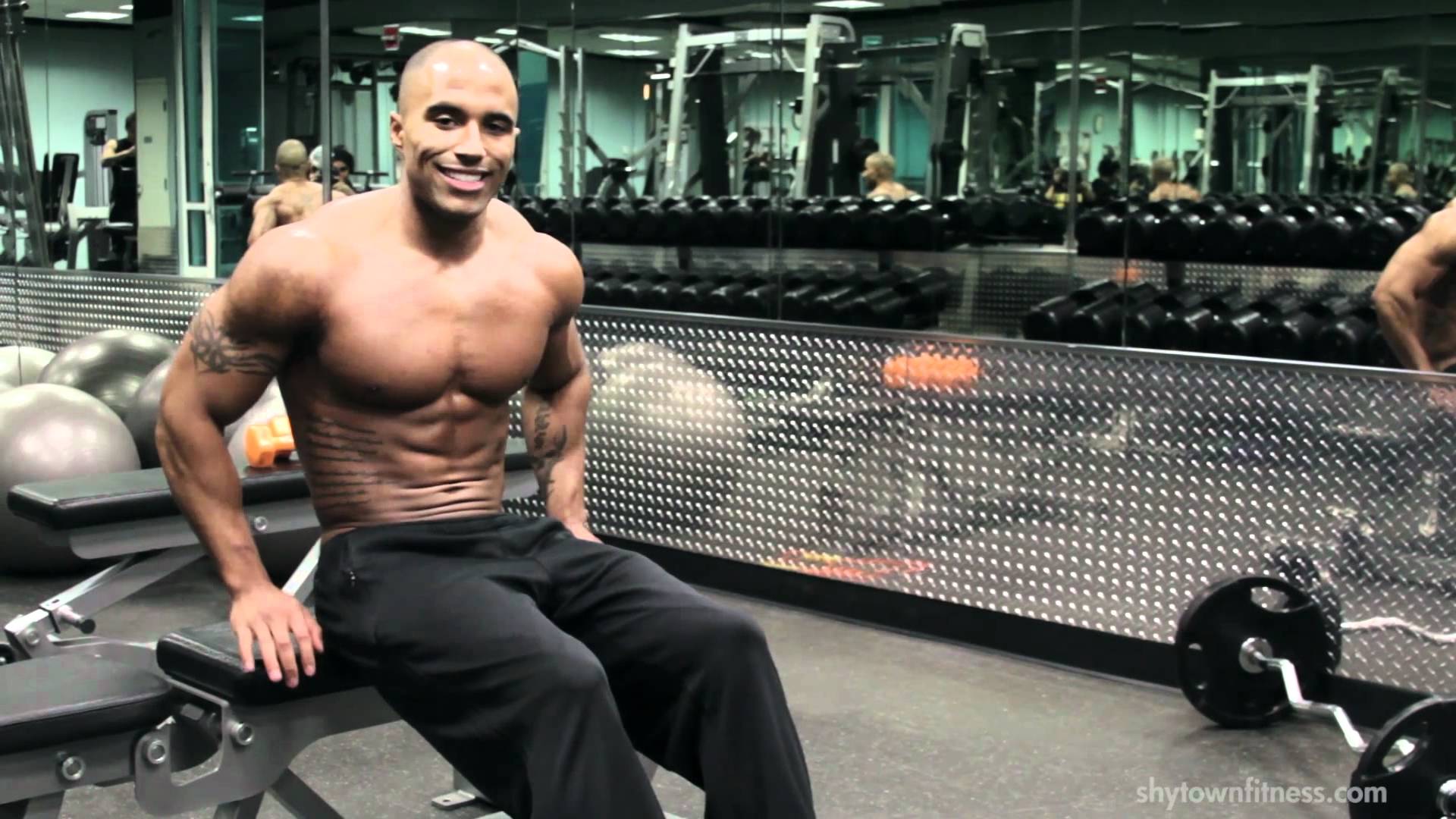