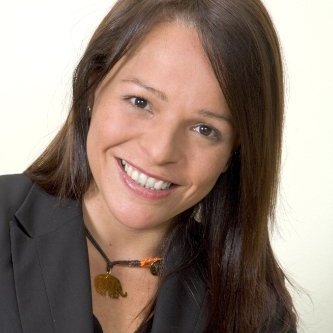 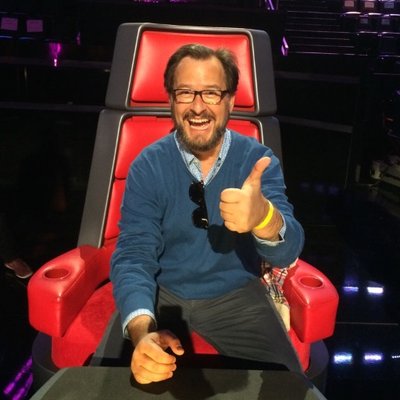 Garcia-Perate is an experienced marketer, with more than 30 years of experience in digital media, advertising, and communications. Based in Miami, he will be responsible for expanding Teads’ relationships with the consumer market in Latin America. 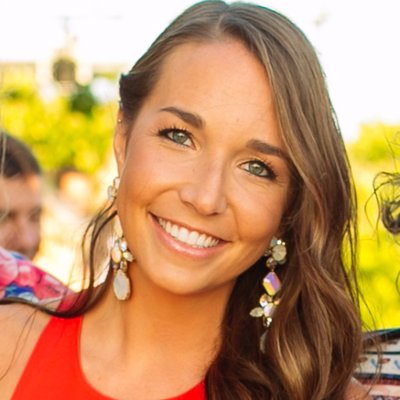 Tanya De Poli has been officially appointed as General Manager of Ogilvy Miami, the Ogilvy Mexico & Miami cluster office.Tanya has a degree in Communications from New York University and began her career at Ogilvy Miami 5 years ago, where she managed the American Express account for Latin America and the Caribbean. She has led growth in new businesses such as the Red Stripe account, a beer of the Heineken Group and was instrumental in the acquisition of ASSIST-CARD, a global travel assistance company for the Ogilvy Mexico & Miami cluster. 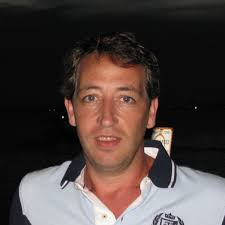 Mineral water company SodaStream is expanding to Argentina and has appointed Javier Calandrelli Country Brand Manager. Calandrelli will lead SodaStream marketing and communication strategy and work directly with the CEOs of the company globally. 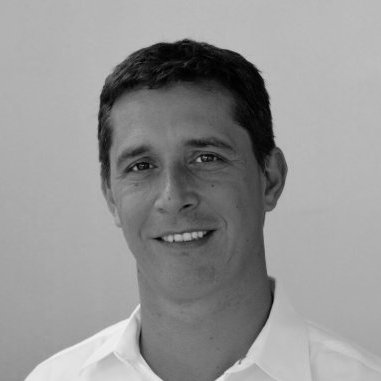 Diego Marchese is the new Chief Finance Officer of Grupo DDB Latina.He will be responsible for improving the financial performance of the network operations in Latin America, Spain and United States.

APAP(Asociación Peruana de Agencias de Publicidad) board of directors announced that Juan Carlos Collado will be the new Executive Director. The executive has more than 25 years of experience in the industry working for clients such as Gloria, Cafetal, D’Onofrio, Pilsen Trujillo and Pilsen Callao. 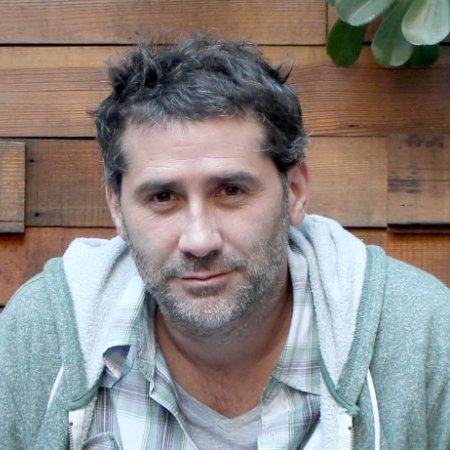 Don has announced the return of Gonzalo Ricca to the agency as the new CCO. Ricca will wor along Gabriel Huici, General Creative Director. Ricca has almost 20 years of experience. He went through Grey and McCann Argentine subsidiaries; Ogilvy, DM9DDB and J. Walter Thompson Brazil. 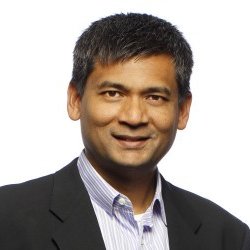 Liberty Global plc (“Liberty Global” or the “Company”), the global TV and broadband company, announced that Balan Nair, currently Chief Technology & Innovation Officer for Liberty Global, will assume the position of President and CEO of its Latin American and Caribbean operation once the split-off from Liberty Global occurs, which is expected around the end of the year.Mr. Nair brings to his new role nearly 25 years of experience in the telecommunications, internet, cable and media industries.

Effective immediately, Matthew Kates has assumed his role as PrizeLogic’s new Chief Marketing Officer. Kates joins the team on the heels of the company’s sixth consecutive recognition as one of the Inc. 5000 fastest growing companies, as well as the announcement of the company’s recent achievement of the coveted ISO 27001 information security certification. He brings aboard more than 20 years’ experience ranging from promotions and loyalty marketing, and brand management to corporate marketing and growth strategy. PrizeLogic’s team of more than 175 professionals now executes more than 1,000 campaigns annually for an expansive client roster including some of the most recognized Fortune 100 brands in the world like Pepsi, MillerCoors, Subway and Disney. 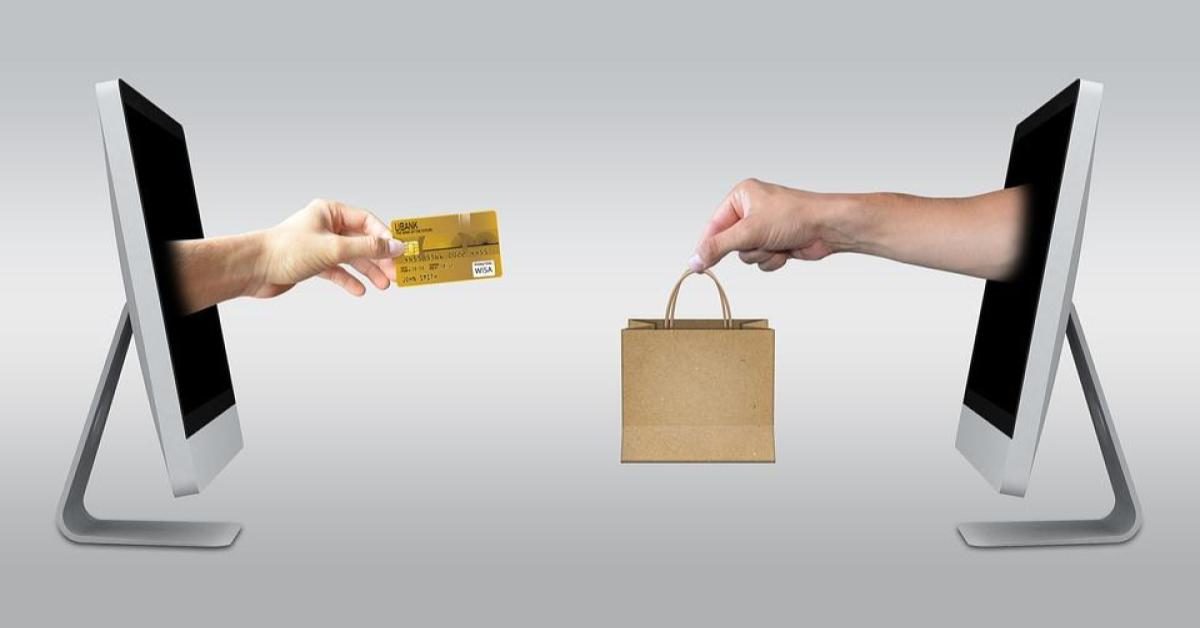 LatAm: E-Commerce to Grow at a 19% CAGR Over the Next 5 Years 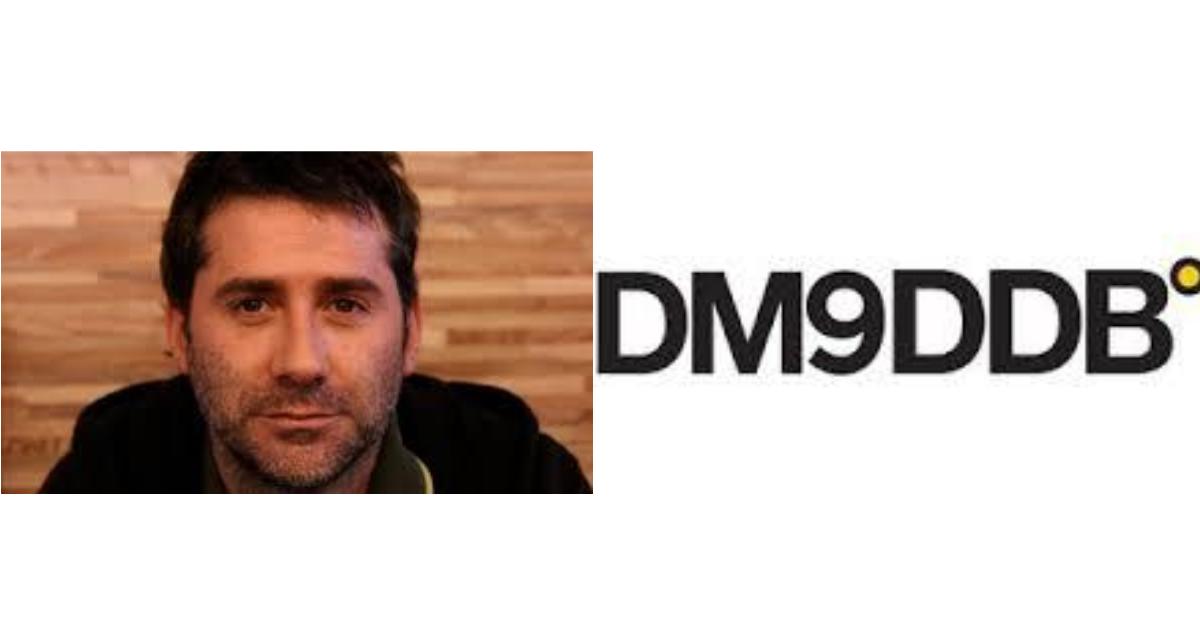