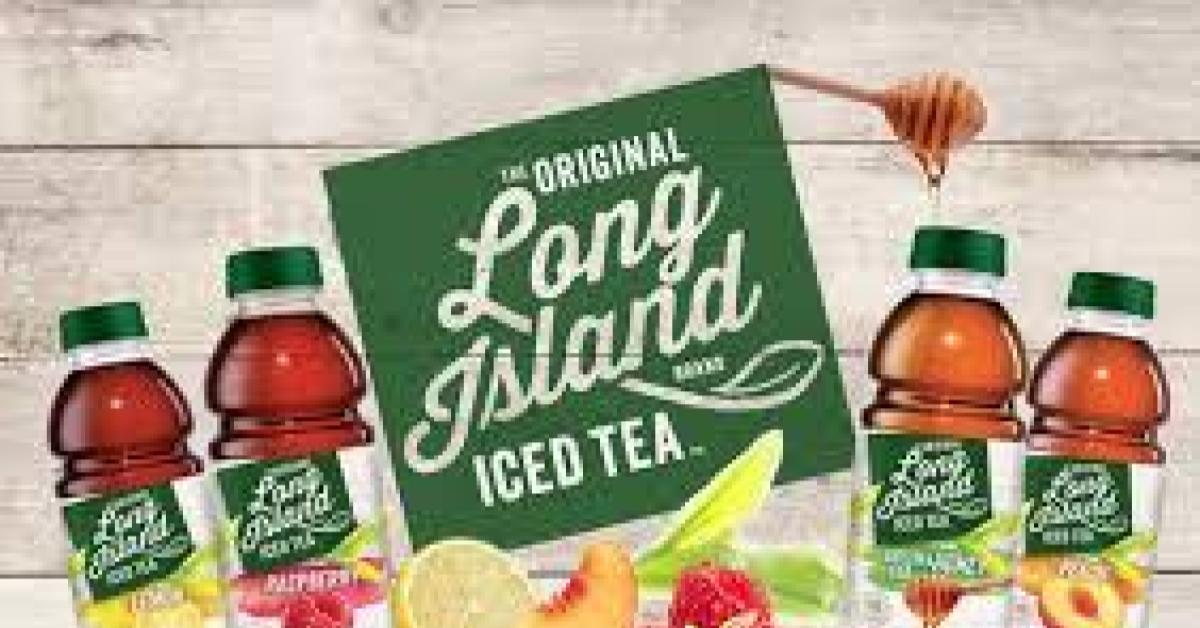 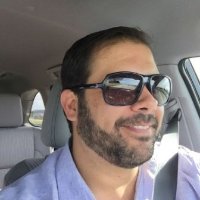 Long Island Iced Tea Corp., a growth-oriented company focused on the ready-to-drink (“RTD”) tea segment in the beverage industry, announced the appointment of Julio Ponce as Vice President of Southeast and Latin American Sales, effective as of January 1, 2017.Mr. Ponce will be responsible for developing and overseeing Long Island Iced Tea®‘s position in the Southeast of the US and Latin America, as well as growth of its recently acquired ALO Juice® brand in those markets. Mr. Ponce has over 15 years’ experience with Latin American based companies, distributors and South Korean manufacturers. Mr. Ponce began the operations of ALO Juice® over six years ago.Mr. Ponce has entered in to an employment agreement with the Company effective from January 1, 2017 through December 31, 2017. Mr. Ponce will continue to be based in Miami, Florida. 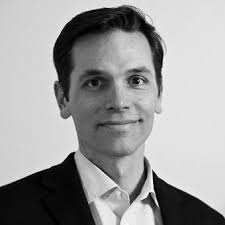 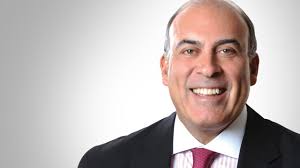 As Coca-Cola CEO Muhtar Kent is stepping down from that role next year, the company has named James Quincey as its’ successor. 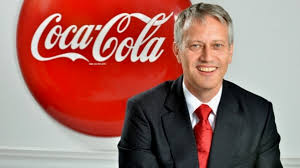 Chief Operating Officer Quincey will take over leadership of the beverage maker on May 1, while Kent will remain as chairman of the board.Quincey, 51, spent much of his career with the company in Latin America and was named president and chief operating officer last year.

Coupé has appointed Daniel Fierro multiplatform creative director. Fierro returned to Argentina after two years as creative director of Quorum Soho Square Lima. The executive has more than two decades of experience in agencies such as Ratto / BBDO, Agulla & Baccetti, Del Campo Saatchi & Saatchi, Grey and Leo Burnett. He worked at local and regional level with brands such as P & G, GSK, Arcor and Alicorp. 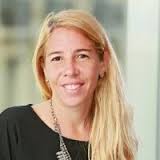 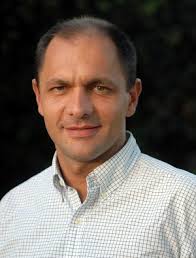 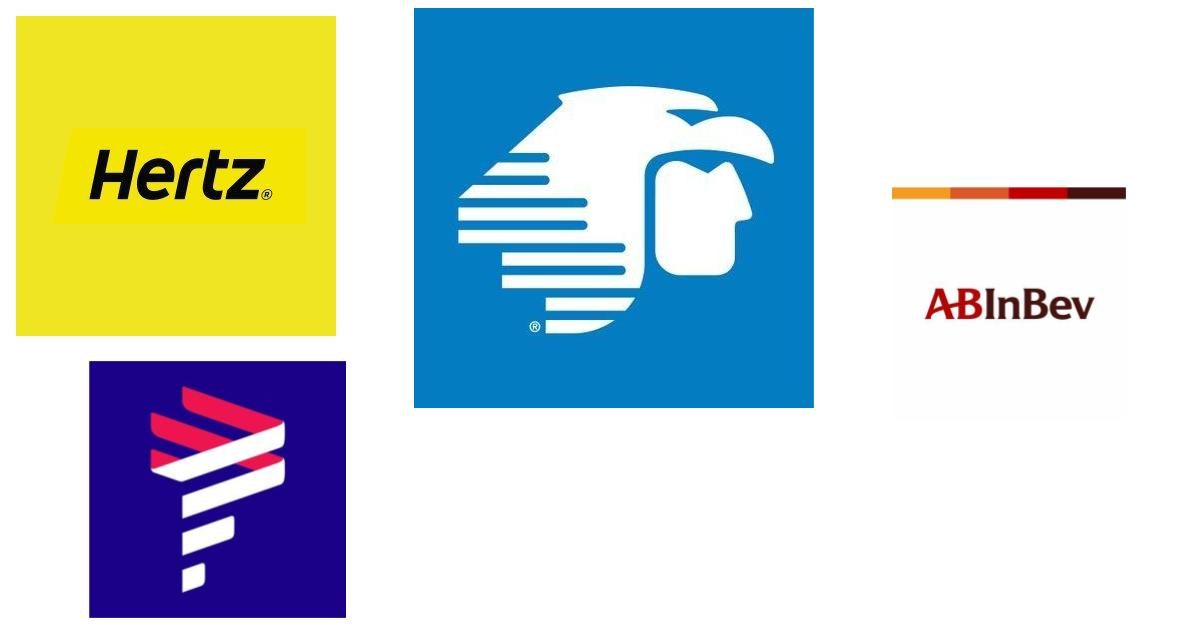 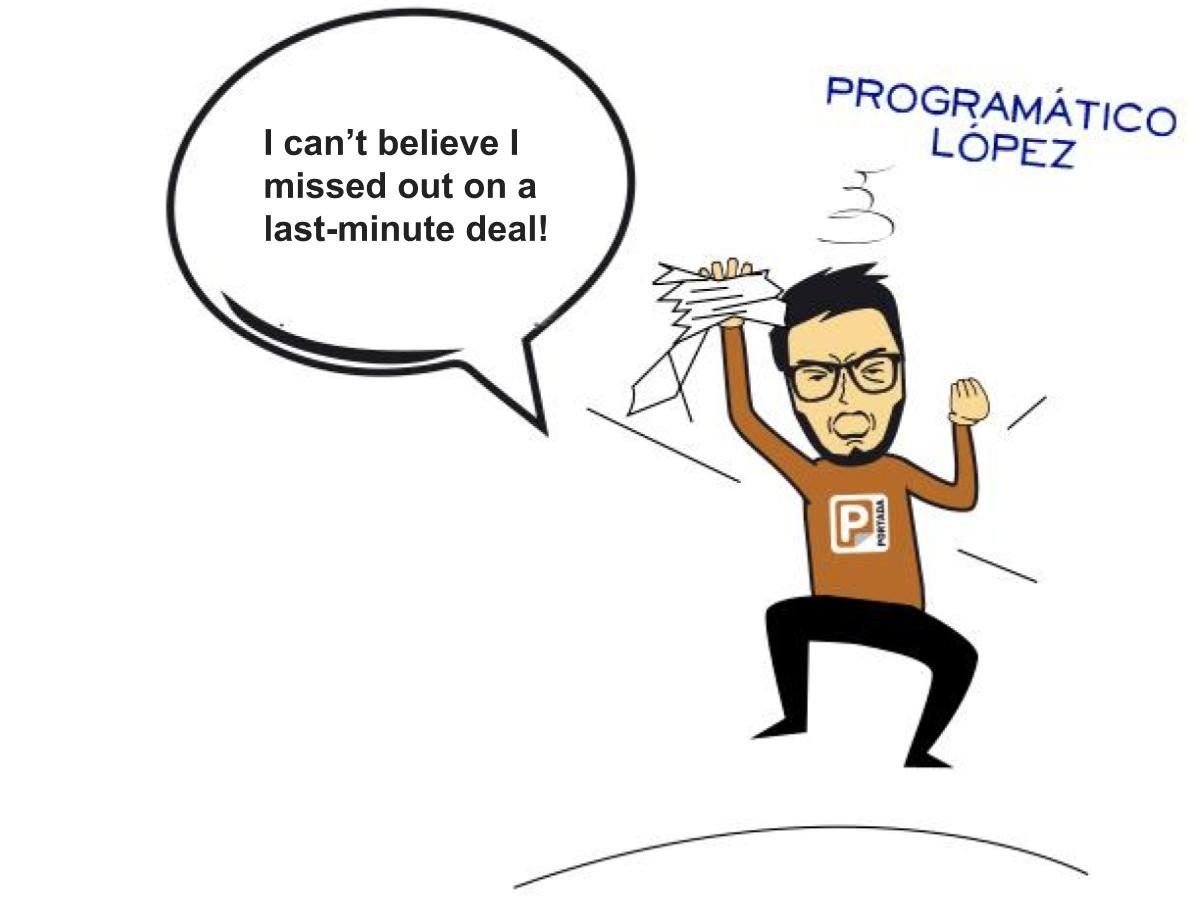 RANKING: The 10 Most Visited Travel Sites by Latin American Users 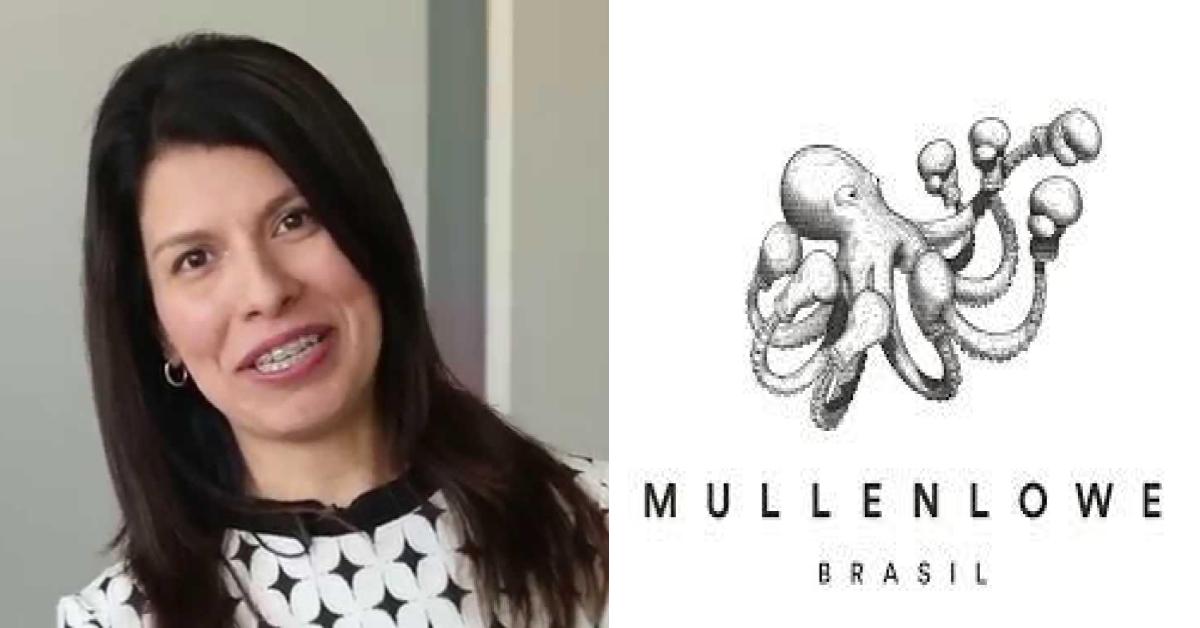 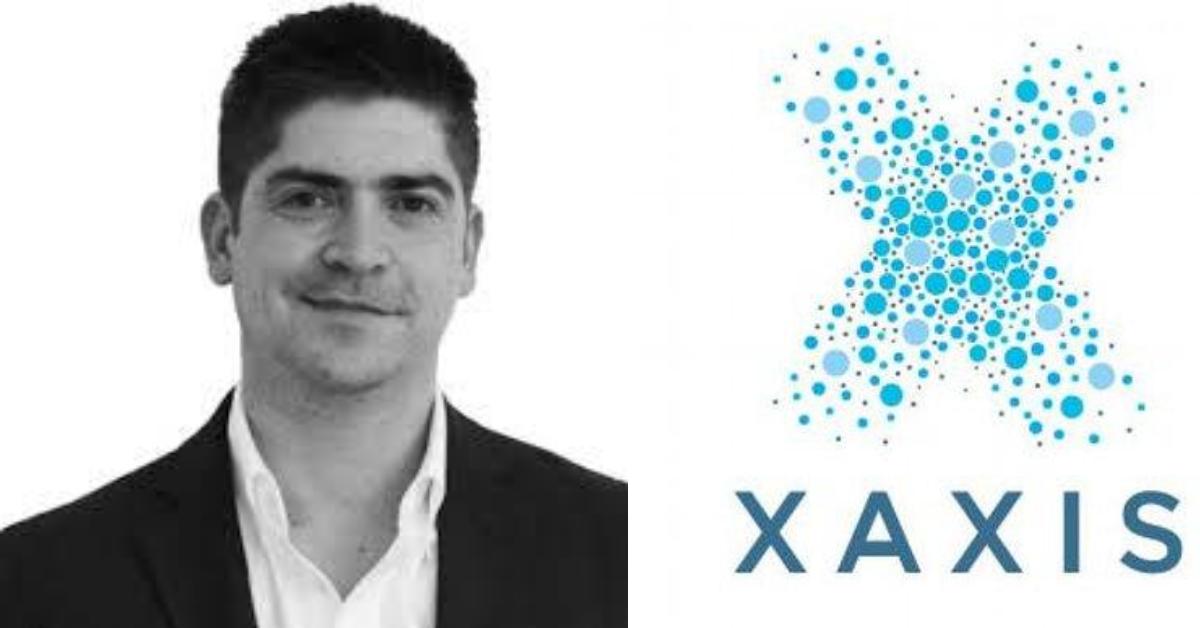