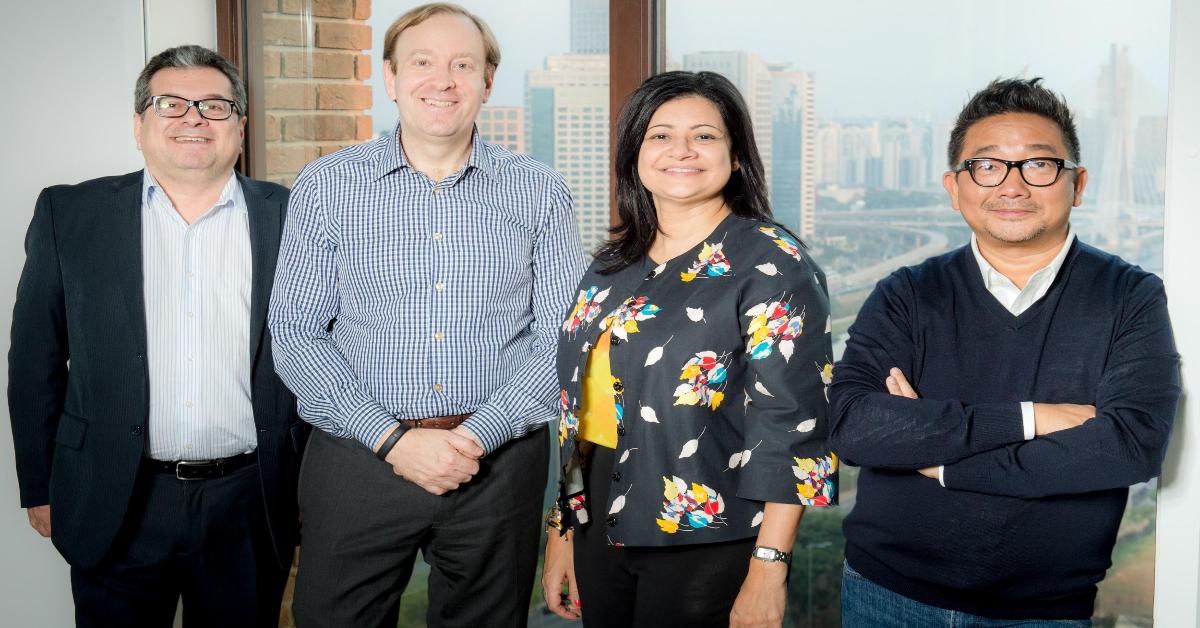 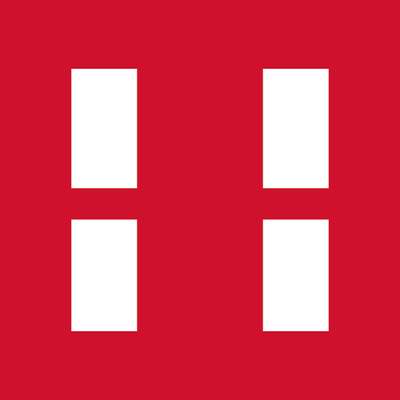 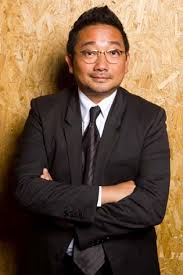 Prior to joining BETC, Ray cofounded BorghiErh and was Chief Creative Officer at DM9DDB.

Previously, Barradas served as partner and CEO at F.biz. In 2012, she was named Most Outstanding Person in the Brazilian digital communications market, according to Grupo Consultores.

In addition, Douglas Patrício has been named Managing Director for all Spanish-speaking Havas Creative Group agencies in LATAM. In this role, he will focus on increasing collaboration and driving innovation across the agencies in the region. He will continue in his role as CEO of Z+ and Havas Media Group Brazil.Prior to joining Havas in 2001, he served as Executive VP, Managing Director of Ogilvy São Paulo. 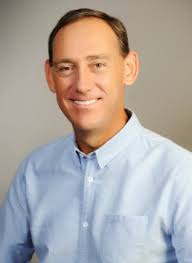 Levi Strauss & Co. (LS&Co.) has announced that Roy Bagattini will assume the role of executive vice president and president of Levi Strauss Americas, effective June 1, 2016.In his new post, Bagattini will be responsible for leading the company’s largest commercial operations, spanning all brands and channels across the United States, Canada, Mexico, Brazil and the balance of Latin America. Bagattini will continue to report to President and CEO Chip Bergh.Bagattini previously served as executive vice president and president of the company’s Asia, Middle East and Africa operations. Under his leadership, the region has consistently delivered outsized growth, strengthened its customer relationships and attracted blue-chip talent.Bagattini joined LS&Co. in 2013 with more than two decades of experience as a senior leader at global consumer goods and beverage companies. 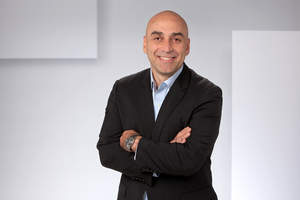 Kodak Alaris has appointed Rick Costanzo president and general manager of the company’s Information Management (IM) division. Costanzo joined the company earlier this year to lead the global business, which delivers hardware, software and services in 27 countries and helps customers automate business processes and accelerate digital transformation so they can realize their full potential.Costanzo joined Kodak Alaris following a successful tenure at SAP, where he served as executive vice president for the Telecommunications Industry and Enterprise Mobility Solutions. 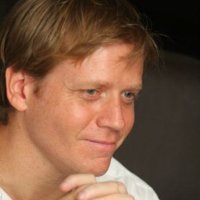 Argentine newspaper La Nación has announced the appointment of Nicolas Robles as commercial and B2B business development manager. He will be responsible for the strategy and business development for all platforms, B2B business and agencies management. Robles will report directly to Gervasio Marques Peña, the newspaper business manager. Prior to this position, Robles served as country sales manager at IMS (Internet Media Services).

Clarke, who has been in his current position since 2015, will oversee all teams managing media, consumer marketing, customer and sales. Though Clarke has been in his role for only a year, he is a 16-year veteran of the company. Prior to becoming chief customer officer, Clarke was regional president of Petcare for Latin America. He started with the company’s UK sales department in 2000. 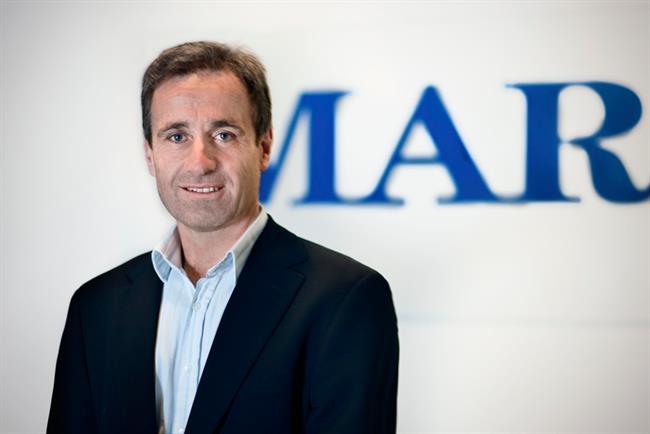 McColl, 53, retires as one of the most awarded and well-regarded CMOs of his generation. The work he oversaw in recent years from creative agencies DDB and BBDO, and media agency MediaCom, was perennially among the top winners at industry awards shows. 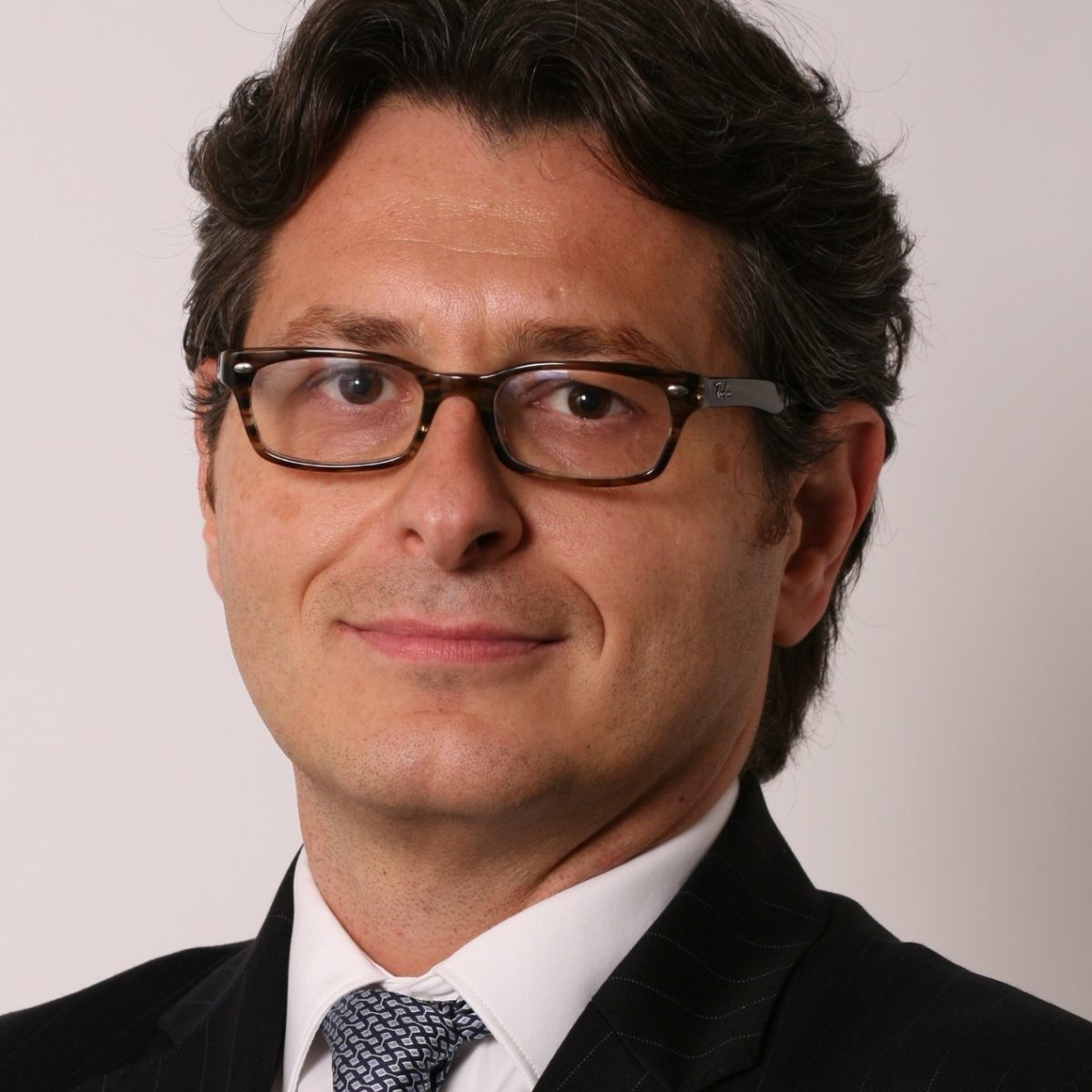 Precision Global, a global manufacturer of aerosol valves, actuators and other dispensing solutions across a variety of end markets, has announced that Mario Barbero has been appointed Chief Executive Officer, effective immediately.  Mr. Barbero succeeds Doug Hind, who will retire.Mr. Barbero joins Precision Global with nearly 20 years of experience in the value-added packaging industry, most recently as Chief Executive Officer of ALLTUB Group, a leading manufacturer and supplier of collapsible aluminum tubes and aerosol cans.  Mr. Barbero was responsible for 1,200 employees and multiple production plants and sales offices across Europe, North America, Latin America and Asia. Precision Global operates a multinational network of facilities spanning sixteen countries on six continents. 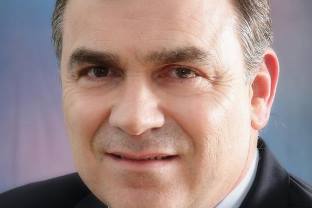 General Mills has announced the election of Jorge A. Uribe to its board of directors effective June 1, 2016.Uribe retired in 2015 from his role as Global Productivity and Organization Transformation Officer at Procter & Gamble, where he was responsible for the company’s major productivity initiatives and broad-based structural and cultural re-design.  A native of Colombia, Uribe previously served as the Group President of Latin America at Procter & Gamble, managing businesses in more than 20 Latin American and Caribbean countries with over 18,000 employees.  With the election of Uribe, General Mills has added six new independent directors in the past two years, enhancing the board’s depth and expertise. 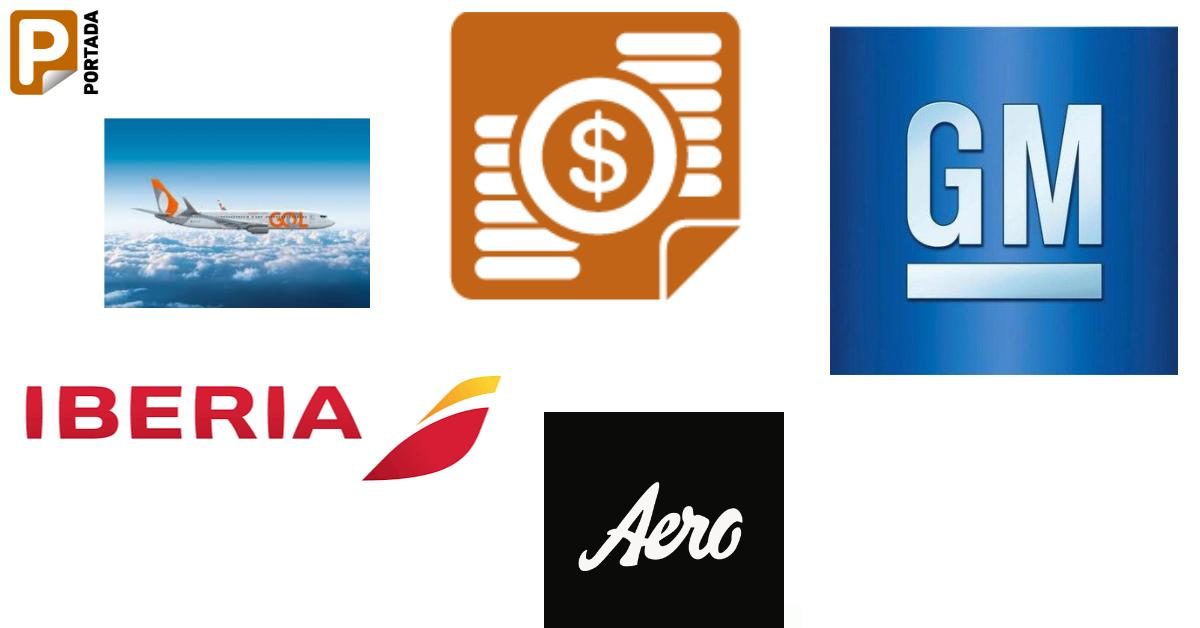 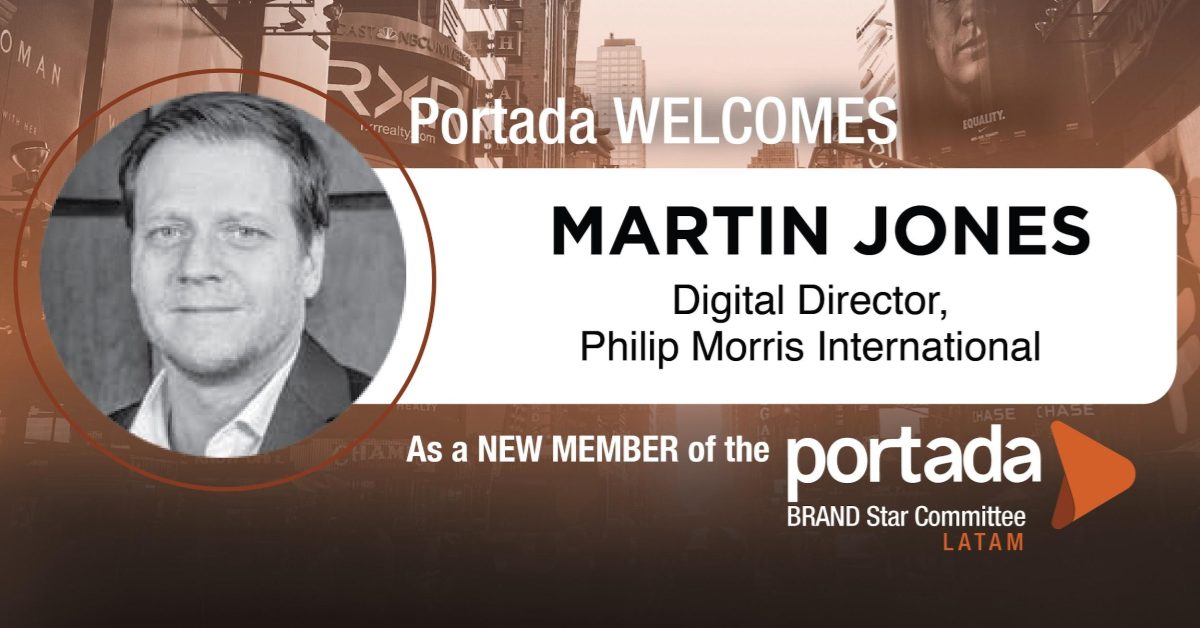