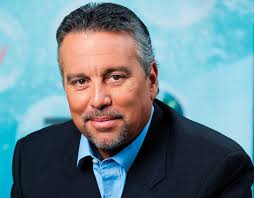 He will be succeeded by Fernando Medin, who is currently executive VP and general manager for Brazil and the Southern Cone market. 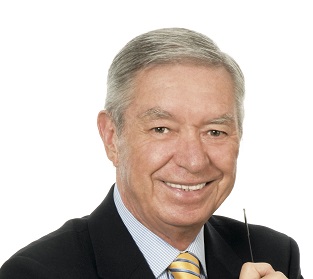 As of this date, Ogilvy Latina CEO Horacio Genolet has appointed Manuel Juárez as Director of Corporate Communication for this region. Juárez will report directly to Genolet, and will continue to work with the help of Gonzalo Valenti from Argentina. Manuel is a member of the board of PRORP, the Mexican Association of Professionals in Public Relations, and holds a postgraduate degree in Marketing and a Diploma in Communication and Political Analysis from the Universidad Iberoamericana. 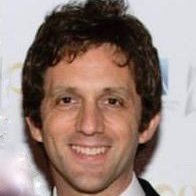 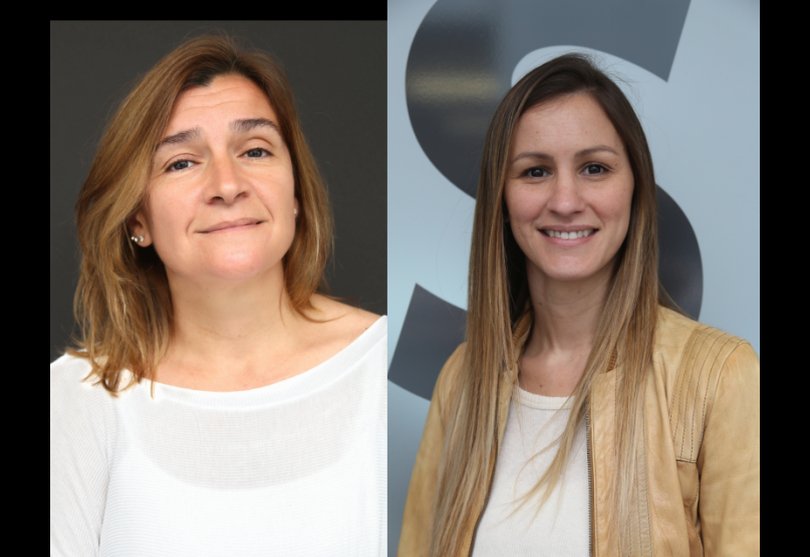 Antonelli joined Wunderman BA to lead the integrated team for Movistar in 2016. 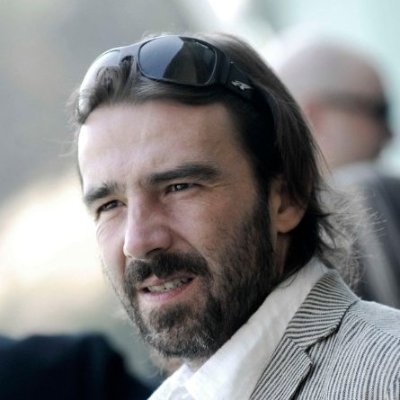 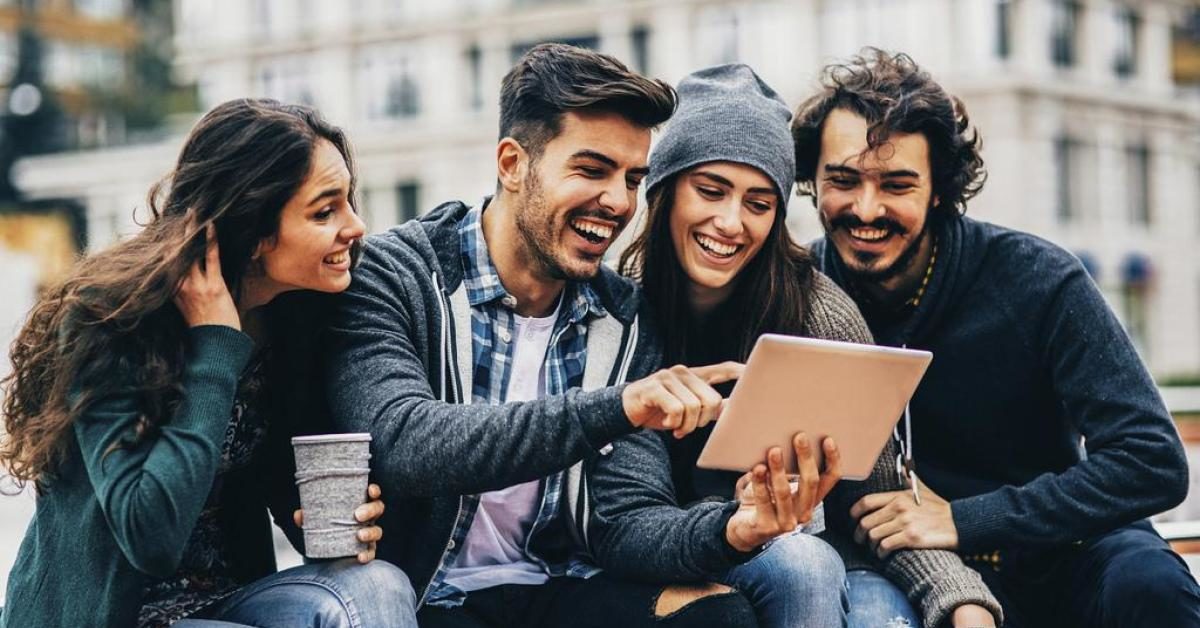 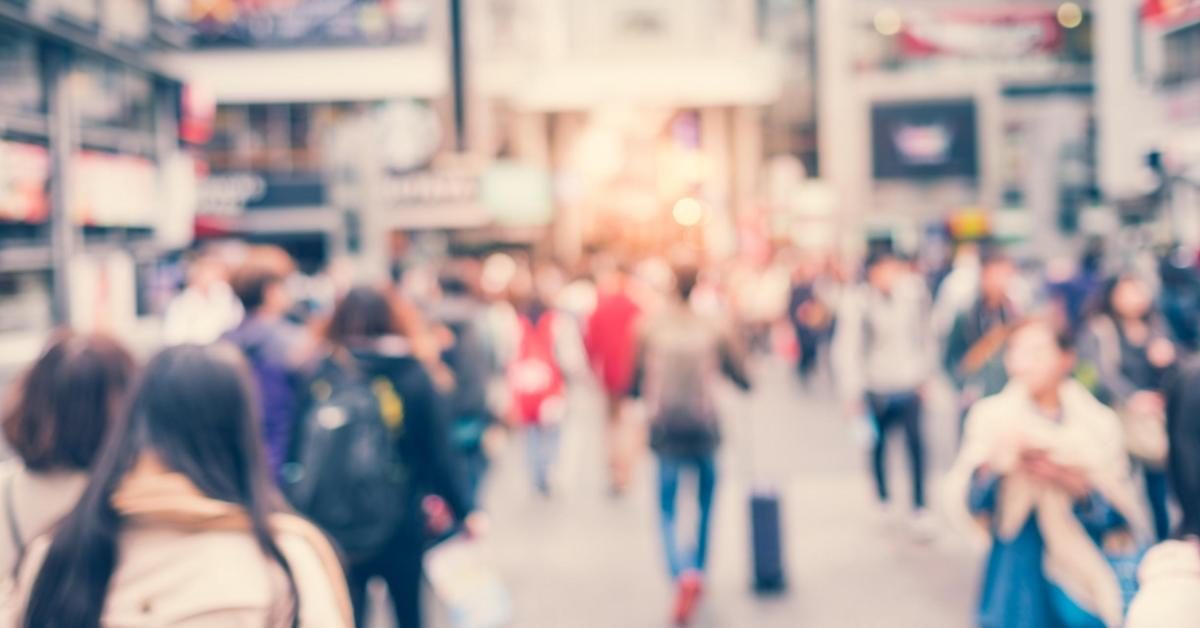 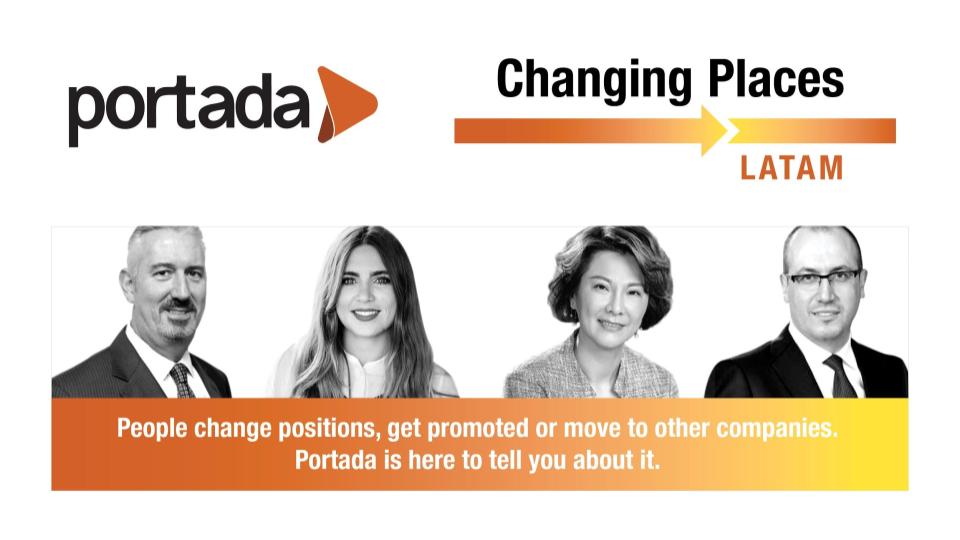