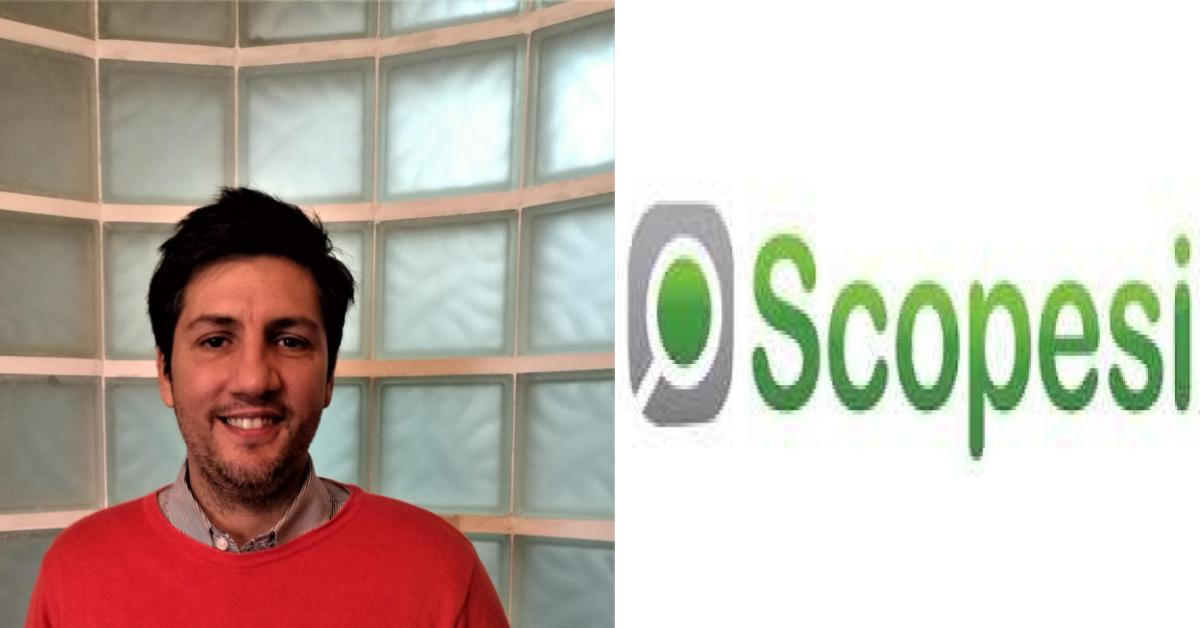 After four years and a half leading Visa’s marketing operation in Latin America out of Miami, Adrian Farina recently took on a new role leading marketing for the European region based in London. Farina’s new position is Sr. Vice President, Europe Marketing. Andres Polo, head of Digital Marketing at the Visa Latin America team in Miami will be acting as the regional head on an interim basis. 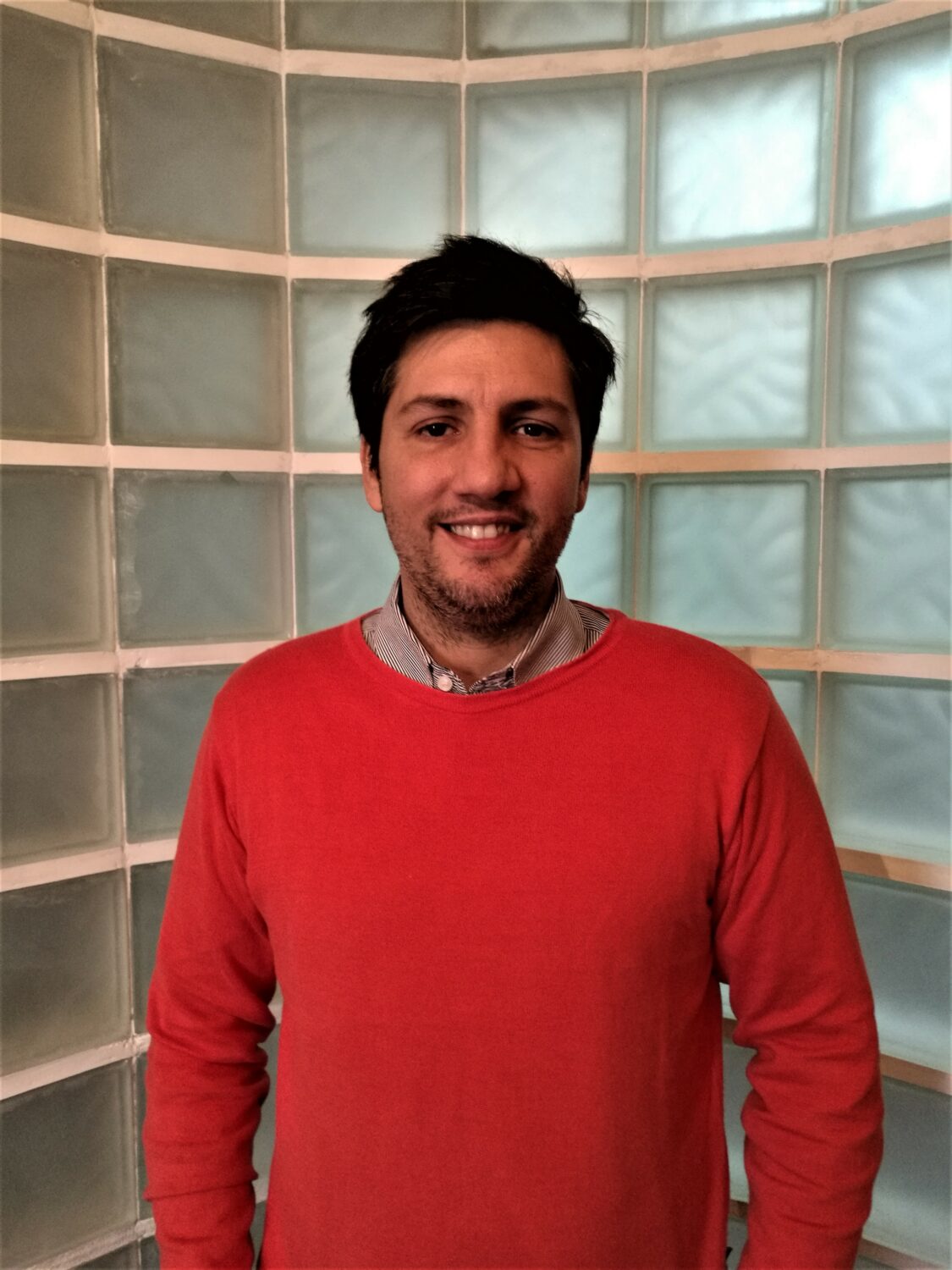 Scopesi, the OOH advertising research and control company, has named Nicolas Gallii as Brand Manager for the Geoplanning MAS business unit.Nicolás Galli joined the firm in March and will be the coordinating link between the strategic and creative management of the company and the needs of clients, users of the GeoPlanning MAS service. 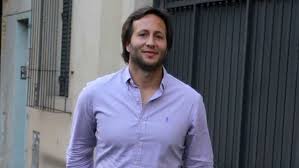 Tomás Yankelevich is Turner’s new executive VP and head of content. Tomás will be based in Miami and report directly to Whit Richardson, president of Turner Latin America. He will be responsible for leading Turner’s leading brands of the general entertainment area. 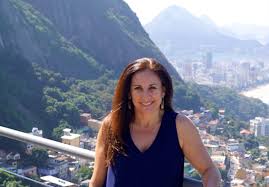 Adventure World has announced the appointment and return of Ana Salazar to the brand in the role of Latin America Product Manager.A native Ecuadorian with over 24 years’ experience promoting South America, Ana has previously directed Adventure World’s Latin America department from 2007 to 2014. 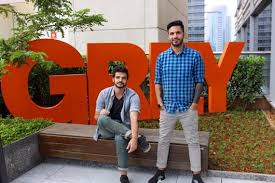 Brux worked in London for 10 years for agencies such as BBH, Grey and JWT.

Gonzaga has 12 years of experience in the advertising market. He worked for Mood \ TBWA, also as creative director. 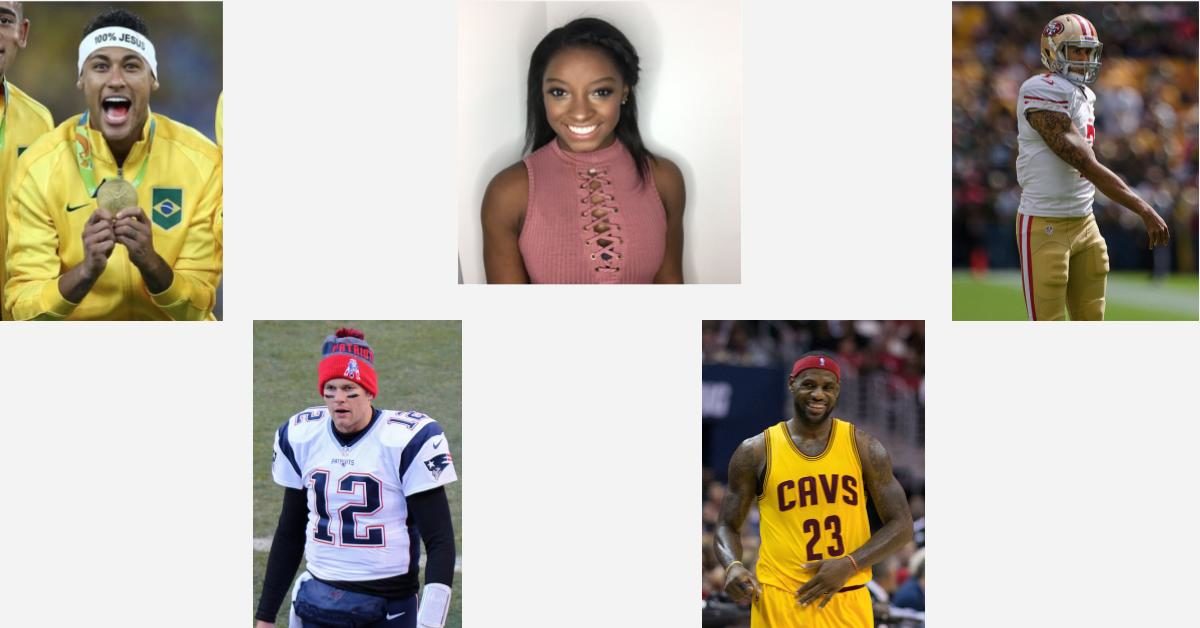 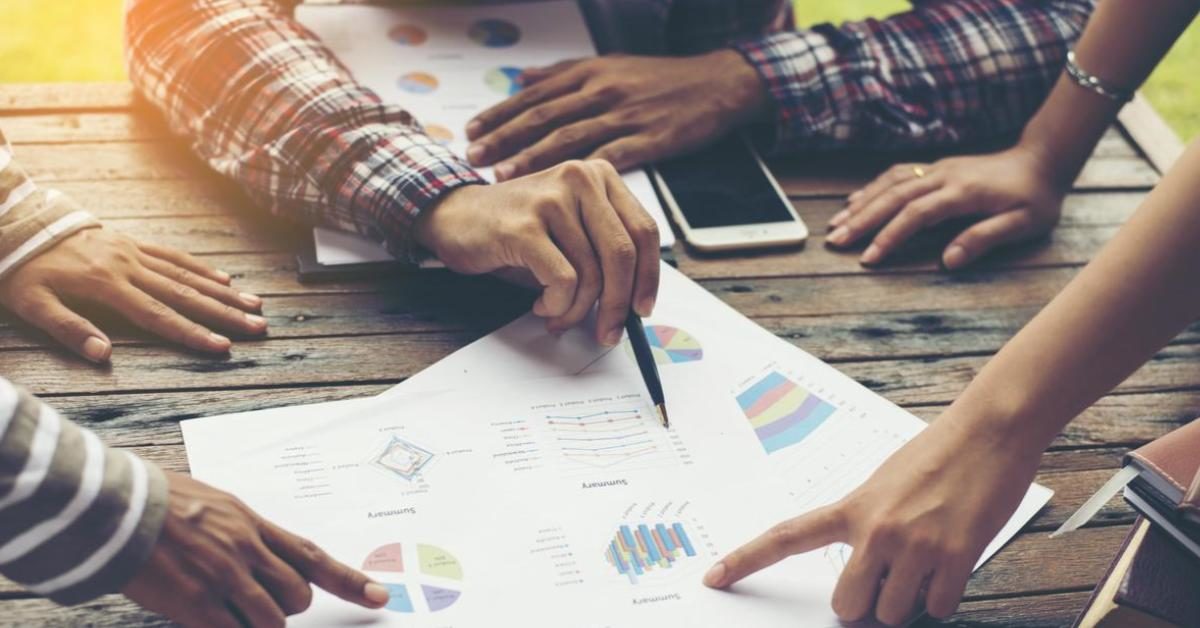 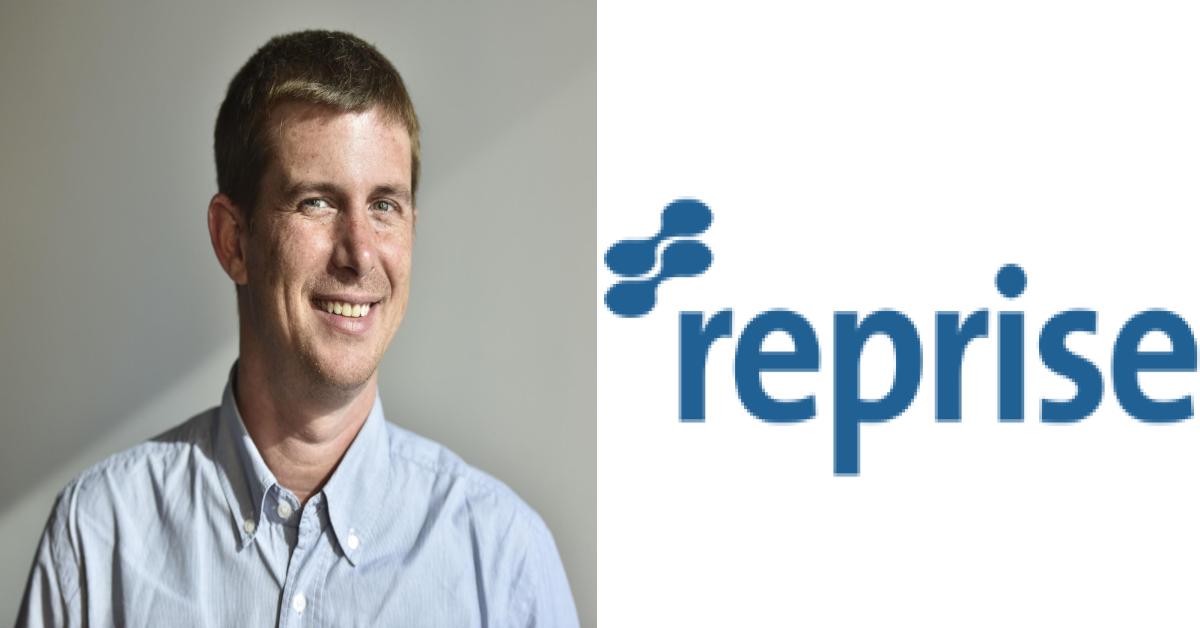