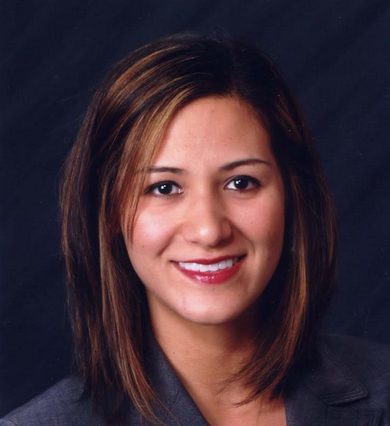 Group Brands has appointed Yvonne Nelson as Director of Client Services in Mexico and LatAm. She will be representing Forbes, Robb Report, and Food & Wine, and will strategize and service client partners with media solutions via print, digital and event activations. 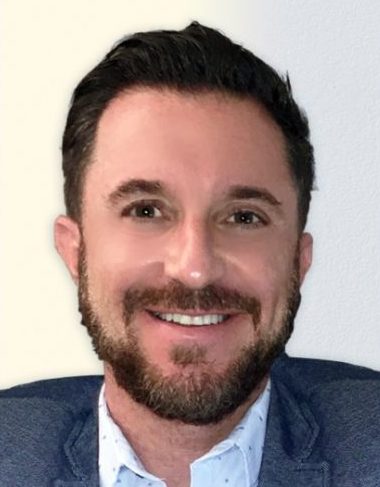 Kantar IBOPE Media has named Ariel Hajmi as General Director for Argentina and Uruguay. He will be in charge of launching the cross-media audience measurement, strenghtening local Social Media measurements, and performing a tech-upgrade or their Ad Intelligence service. 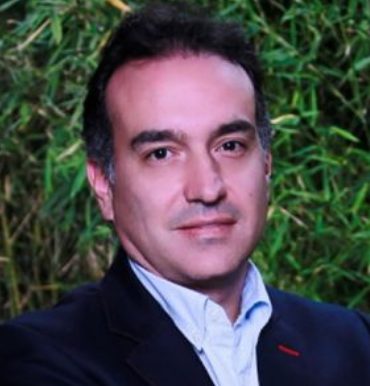 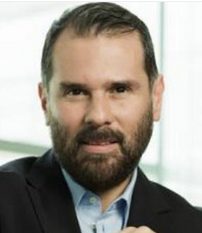 Jorge de Lara has been appointed by American Express as General Manager and VP of the Global Commercial Payments division of Mexico and LatAm. He will be in charge of all business and corporative services. 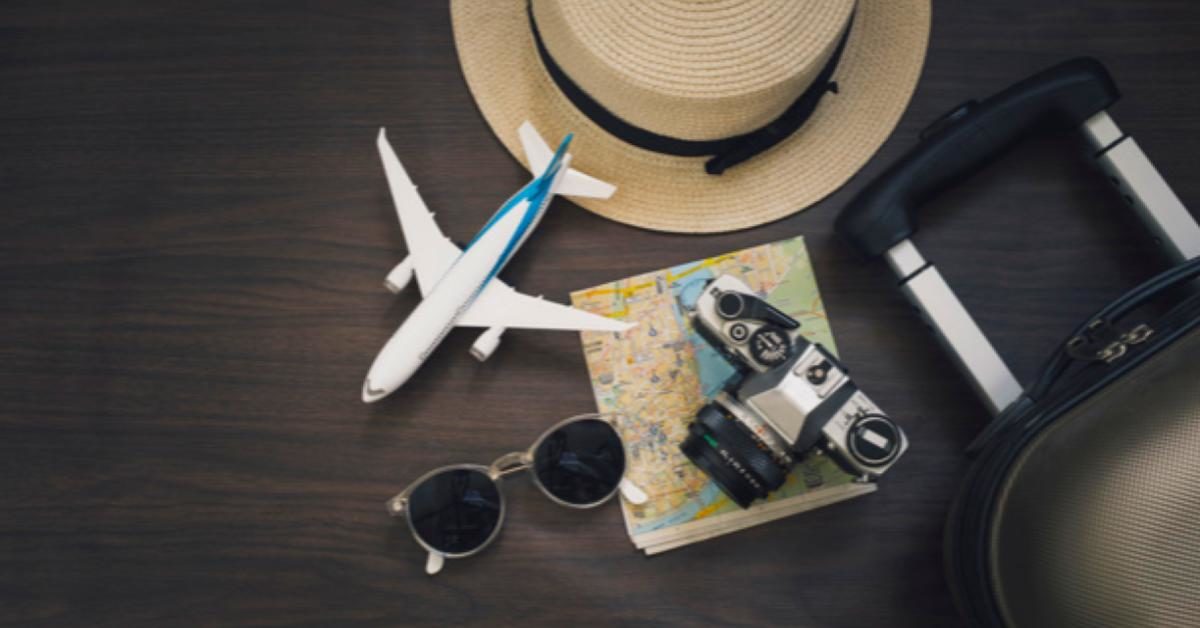 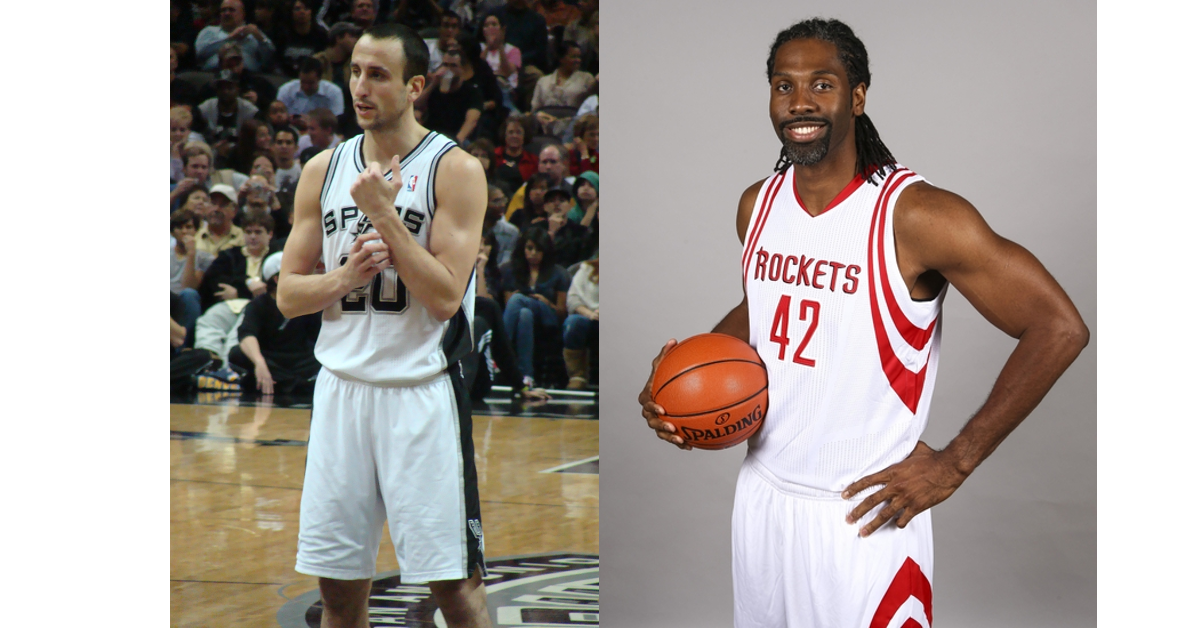