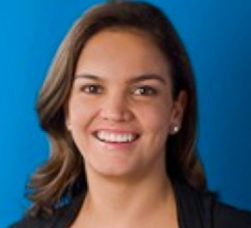 PepsiCo has appointed Rosalina Tornel as new head of marketing for Quaker in Latin America. She had already been fulfilling this role for the Mexican market since 2012, reported AdLatina. 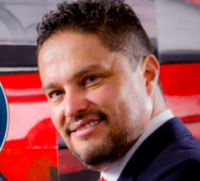 Edgar Estrada has been named the new brand director at Volkswagen Mexico. He’s worked for the company for almost 20 years, and he had been general manager of the Seat brand since 2011. 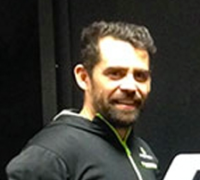 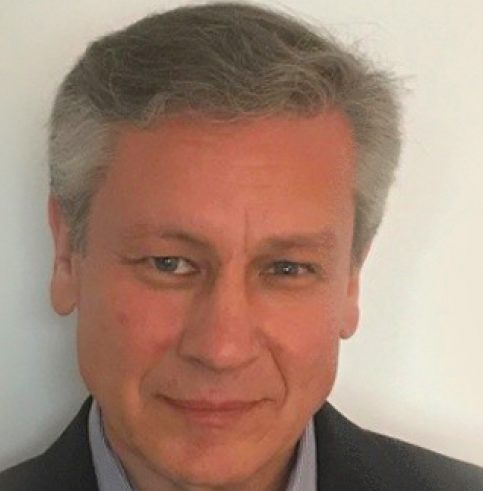 CTD Partners has announced the arrival of new partner Cristián Montenegro. He’ll be head of all operations in Chile, as reported by AdLatina. 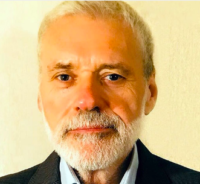