Mirum Mexico has announced the appointment of Rodrigo Perez Ochoa as managing director. Rodrigo will lead the agency operations in Mexico and supervise the Planning, Creativity, Social, Production, Development and Media groups work .Pérez Ochoa was founder and director of Foo Studio. He worked with clients such as Volkswagen, SAB Miller and Brown Forman, among others. He began his career at Unilever, where he spent 10 years and was brand manager for Axe, Rexona and Dove.

Liz Ross has joined full-service agency Periscope as president and CEO.She succeeds Greg Kurowski. The move follows Ms. Ross’ departure in May from Mediabrands, Interpublic Group of Companies’ media agency network, where she most recently served as CMO.Her goal is to grow the agency, which does about US$65 million in revenue, into a US$100 million shop within five years. The international presence is the result of an investment over the last couple of years in offshore production operations. She’ll plans to expand the shop’s domestic footprint as well, but the first order of business will be to find a chief creative officer and ramp up on new business.

Walter Thompson Chile has announced the appointment of Quino Oneto Gaona as creative director. Quino led creativity at agency FWK in Argentina since 2005. He previously worked as an editor at Agulla & Baccetti, Ogilvy and FCB Argentina.

Lew’Lara TBWA has announced the appointment of Felipe Luchi as CCO. Manir Fadel will replace Luchi. Throughout his career, Luchi has created campaigns for clients such as P&G, Santander, Nivea, Natura, FIAT, BR Foods, Nissan, Adidas, Heineken, Alpargatas, TIM, Banco Real, Nokia, Tigre, Embratel and Grupo Estado, among others. Luchi began his career as an art director in Rio de Janeiro and then moved to San Pablo. 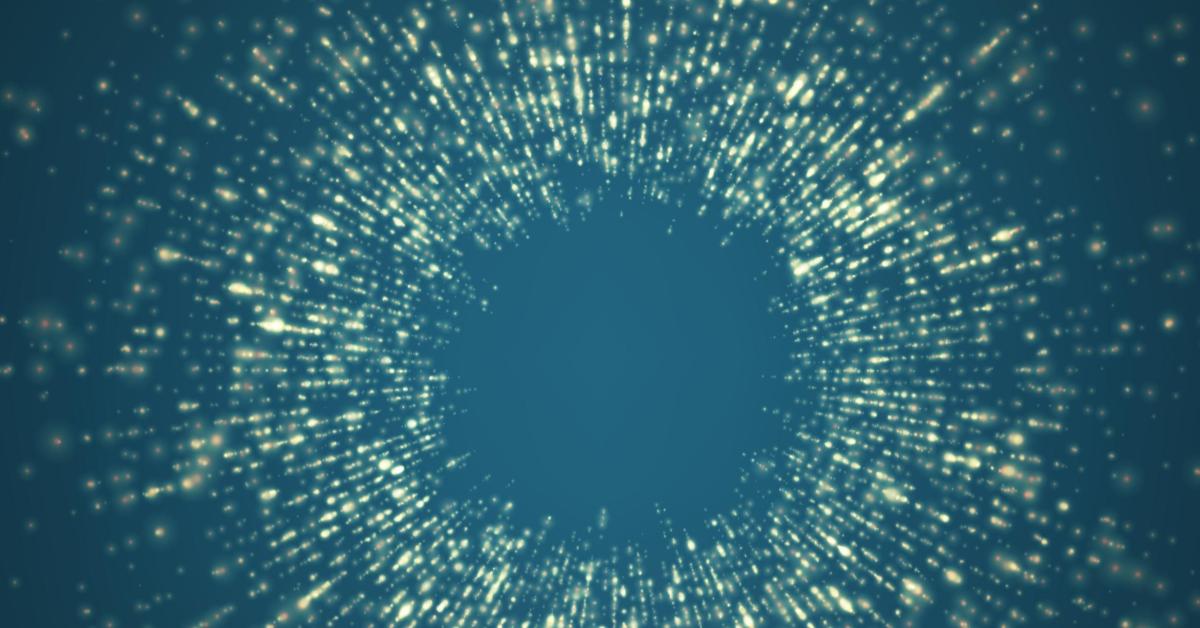