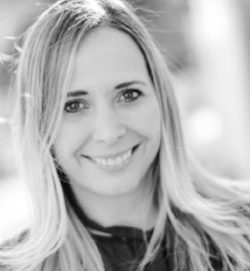 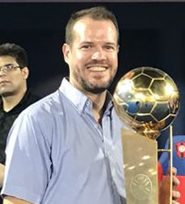 Gabriel Cosp Bareiro is Bepsa‘s new CEO. After having worked for Unilever in Paraguay and Argentina during 8 years, mostly in commercial roles such as Marketing or Customer Development Manager, Gabriel relocated to Africa to join Millicom International Cellular in 2008. 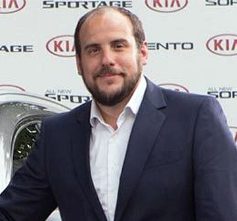 Pablo García Leyenda has been named product marketing manager  by Kia. He has worked at FCA Argentina as commercial manager and at Chrysler Argentina as marketing and customer service coordinator. 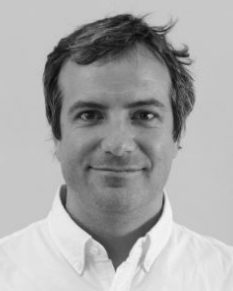 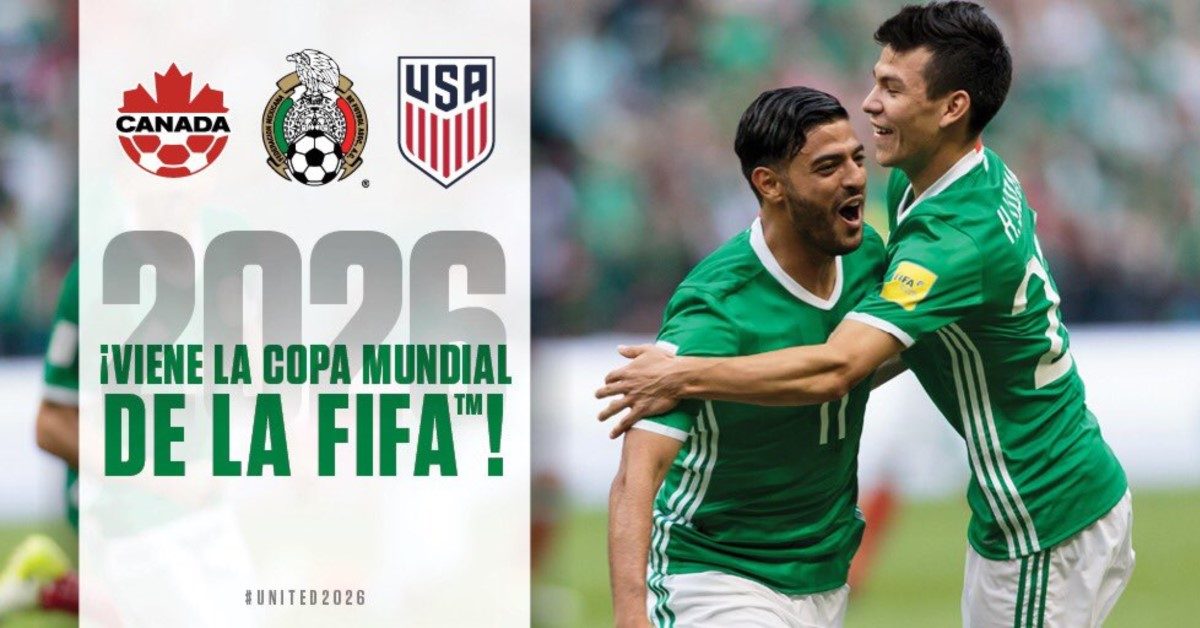 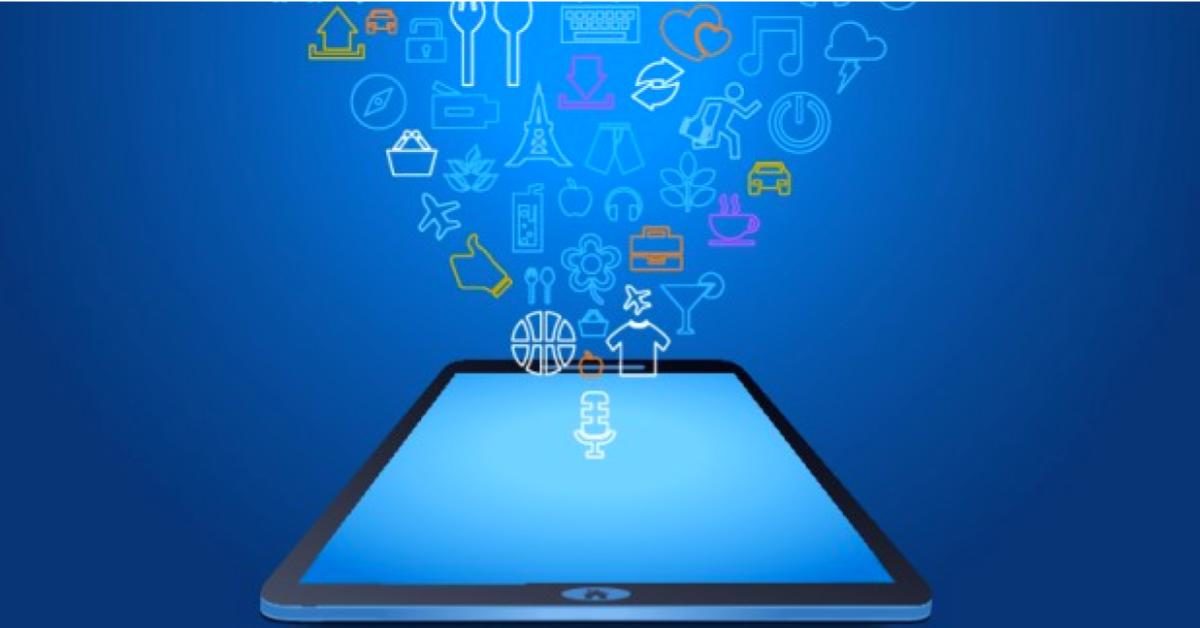 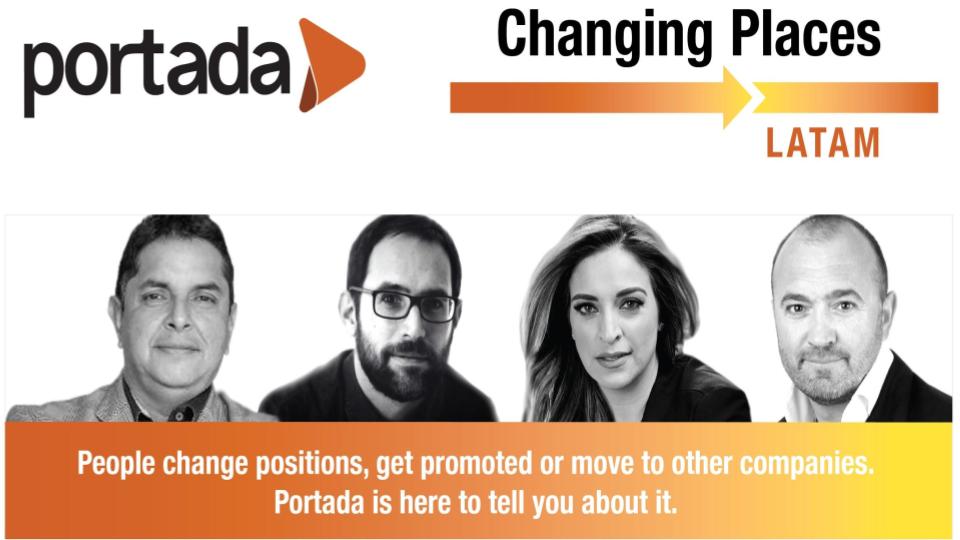