Nora Larios has been appointed general director of OgilvyOne, the direct marketing unit of Ogilvy Mexico. Lizbeth González is the current director of Neo@Ogilvy Mexico, the media unit that manages on line and off line media of the agency.

Latinbrands Peru has announced José tirado as its new general manager. Tirado has 25 years´experience in the sector and has worked for Havas, Draftfcb and Publicis before. He has worked for clients like Pilsen Callao, BBVA Continental, Alicorp, Telefónica, Samsung, D’onofrio, Castrol, Intradevco, Inkafarma, McDonald’s, Red Bull, Tekno and La Tinka,

CNN ad sales has named Liz Nunn Head of Sales for UK. She also will be in charge of the International Business Relations with media agencies.

Amanda Pitt has been named managing partner for business and marketing of Havas Media. Pitt will be replacing Debra Isaacson who left the agency at the end of last year.

Andrew Bocking leaves his role as executive vice-president of BBM at BlackBerry. Bocking “has made the decision to leave” the company, according to a BlackBerry spokeswoman. BBM remains to be a separate unit within the company, but now will fall under the responsibilities of John Sims, who joined Blackberry last December. 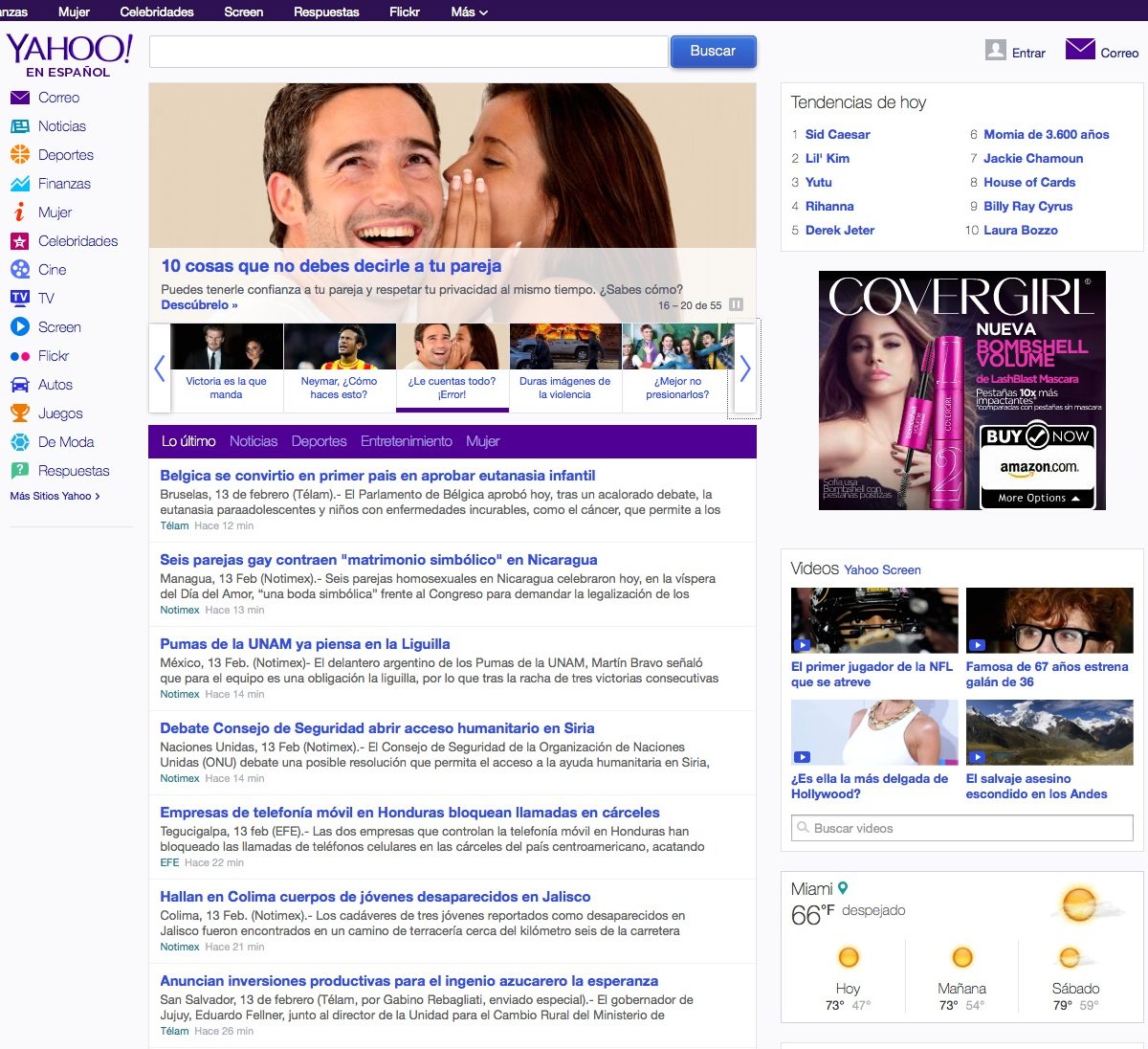