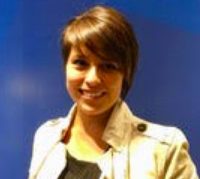 ComScore has named Mónica Castillo as Country Manager in Colombia. Previously, Castillo had filled the role of Sales Manager at comScore Mexico over 6 years. In her new role, she’ll contribute to new business development and customer service at a local basis. 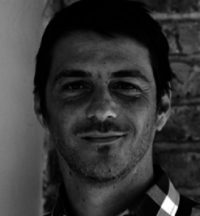 Club Atlético Belgrano from Córdoba, Argentina, has chosen Sebastián Viberti, son of the soccer player and coach, as new director of marketing. 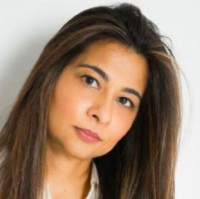 Puig, the cosmetics company from Spain, has named Vanita Sabnani as the new head of innovation and new businesses. Between 2004 and 2012, Sabnani was global director of marketing and new business development, as well as VP, marketing in North America. 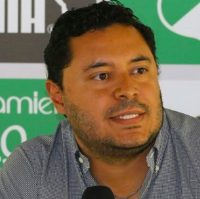 Deportivo Cali has presented its new director of marketing: Guillermo Montoya. He is an anthropologist with an MBA from Liverpool University. 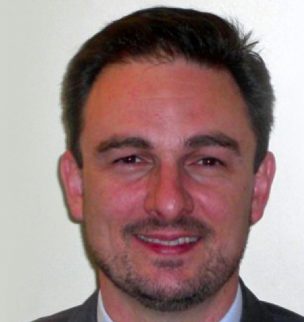 Michelin, the French manufacturer of tires, has promoted Pedro Álvarez to director of marketing in Spain and Portugal. He has over 20 years in the company, where he had previously filled the role of head of operations and sales of trucks for the same region. 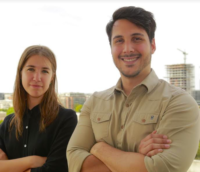 Havas Argentina has announced the arrival of Julia Kaiser as Brand Strategist and Nicolás Cáceres as Data Strategist. Both executives will coordinate the creation and implementation of strategic solutions within the various group’s units. 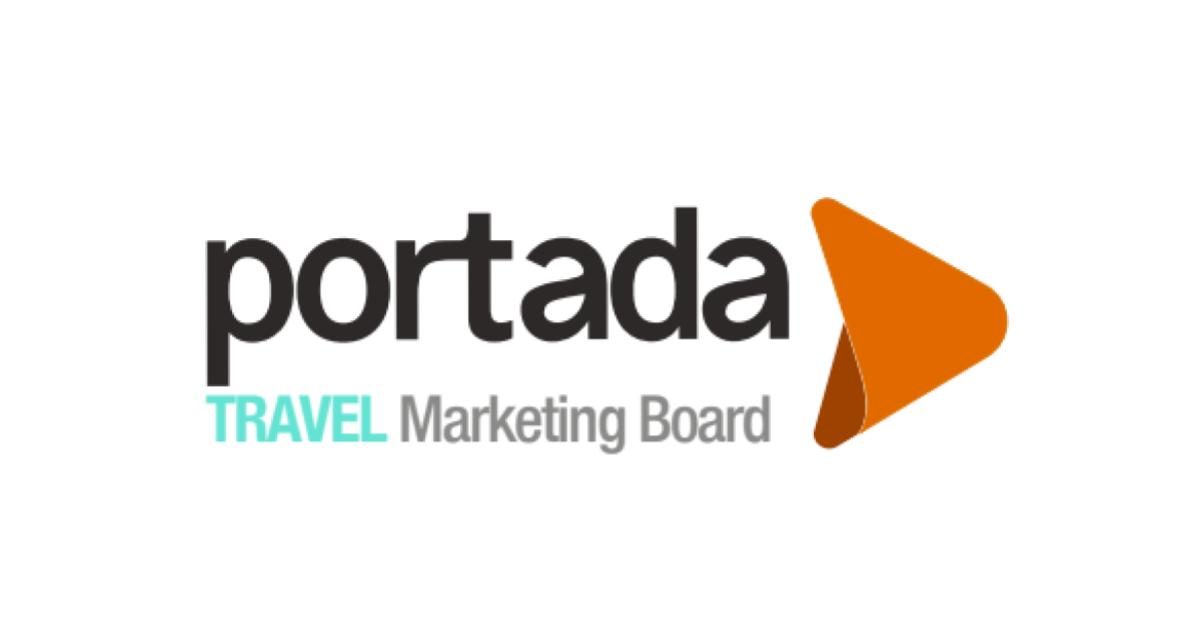