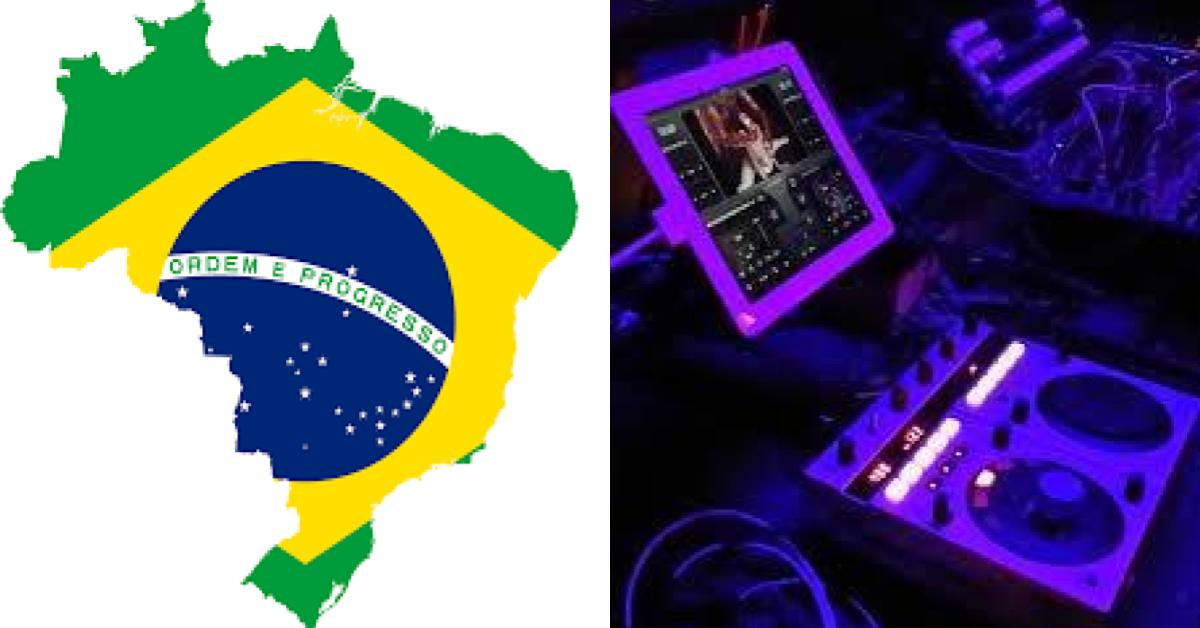 In the first article of  Portada’s new Brazil Corner feature, published last week, Sao Paulo based journalist Carla Ponte interviews João Daniel Tikhomir, head of the Brazilian production powerhouse Mixer. Tikhomir described the state of the Brazilian audiovisual sector and the impact of production incentive laws on studios as well as  the relative infancy of branded content and product placement in Brazil. In the below second part of the interview, Tikhomir expands on his expertise in branded integrations, describes new  ways to finance audiovisual content and criticizes the high concentration of the distribution in the Brazilian movie market. 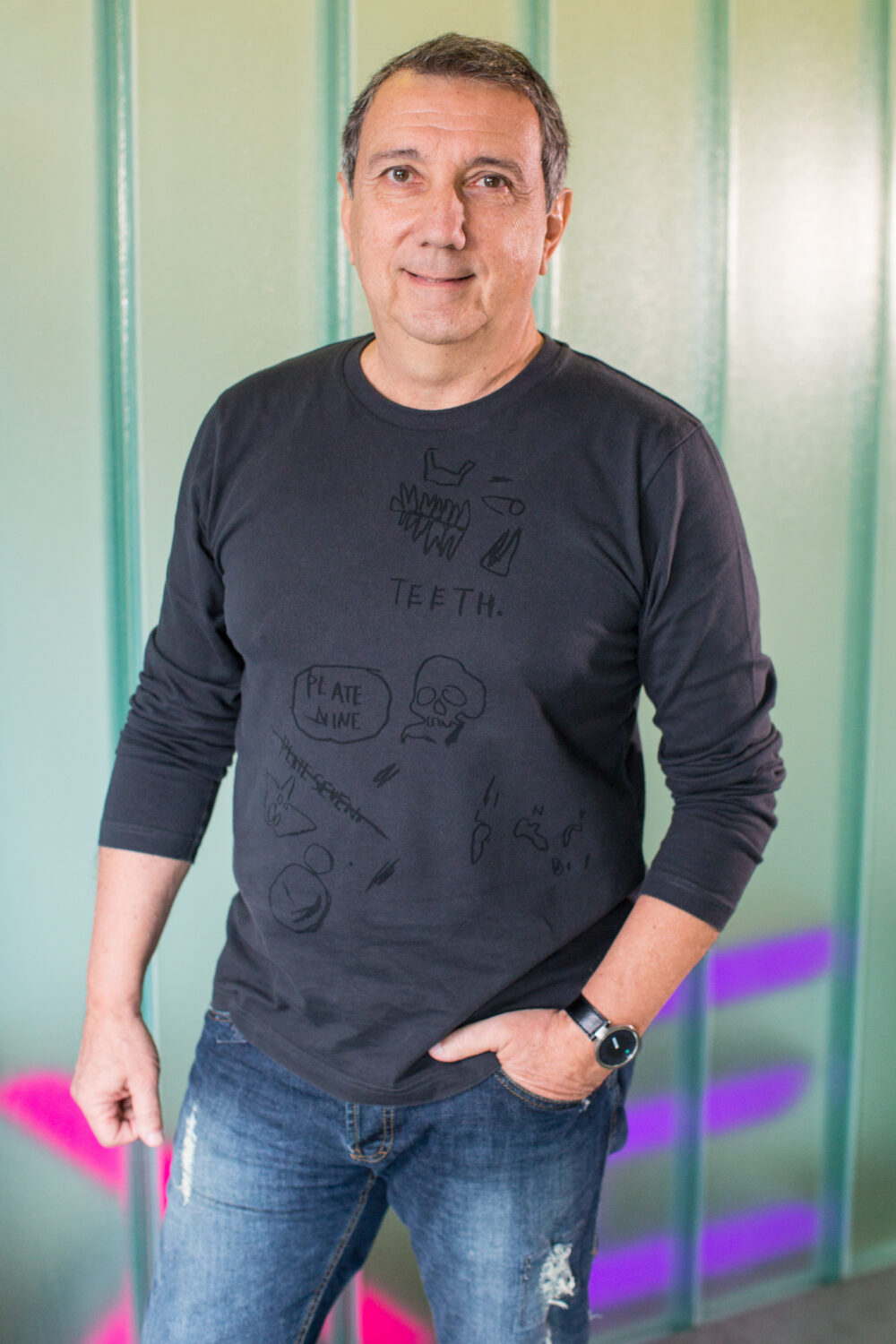 Brazil Corner – Despite all the limitations and the early state of  product placement in fiction content, Mixer has succesful  cases of branded integration.  Please describe them.

JDT – “We have made some deals including the series Mothern – produced for the GNT Channel (Globosat Group) in 2006 and it was  nominated for International Emmy Awards. The series had a very low-cost of production, and was managed in a very creative way. Another series we used product placement in  was “Descolados” for MTV in 2009. To be able to do these product placements deals, it is essential that the partner network is able to pursue these opportunities. Eventually, you may even count on the partnership with an independent producer, but in my opinion the focus should be on the network. It is crucial that our writers work together with the agency that places the product in order to integrate the product in the development of the scene.  Because these professionals have the perspective of both marketing and product positioning to be placed in the context of the series and the character. Product placement only works when it is inserted in the context of the drama.”

Brazil Corner – In American series, they insert a wide product range –  from drinks to games 0 in the scene – and generally this is done in a very organical way. Perhaps one of the best recent examples is the series “House of Cards” on Netflix with hundreds of product placements already on the first season. There was controversy, but nothing that really impacted the success  of the series…

JDT – “There’s a scene with two journalists that, if I’m not mistaken, are talking and one of them says, “want a Stella?”… and then they appear just drinking Stella Artois beer. But everything is done in a very natural way because people talk like that, it is part of our life. The brand  benefits from  exposure of the product but it does not harm the viewing experience. But for this it is essential that the scene is developed for this purpose, along with the writers, so that the product is part of the character’s life. Because our daily lives are filled with products and brands. They are part of our life and we consume naturally.”

Brazil Corner – Another approach and business model that is being used in Brazil l is the partnership between the independent producer a Pay TV network and an Open TV network; this is a way to split the bill and increase viewership through different channels. Does this model have a future in the light of the advance of VOD and OTT?

JDT – “This is a business model that Mixer started with the series “Julie e os Fantasmas,” in partnership with BAND and Nickelodeon. Last year we debuted another series with this model in partnership with SBT and FOX. I do not see any problems regarding to VOD platforms and this business model. On the contrary, we even have a chance to add  VOD to the model. Nothing prevents us from negotiating with the three players – one in each platform. In my opinion, they are all complementary because the audience of Open TV is different from the audience of Pay TV, which is in turn is different from the audience of the VOD and OTT.  They are different and can watch the same content differently. And, of course, all benefit from this cross-channel approach. Those who heard of the series in Open TV channel or in the Pay TV channel, but prefer to watch the entire season at once will wait for it on VOD/OTT.”

A U.S. Hispanic audience will enjoy a  Brazilian product as long as it connects with the audience and is well dubbed.

Brazil Corner – You just were appointed as president of  SIAESP – Union of Audiovisual Industry of the State of São Paulo – and you are also part of CSC – Superior Council of Cinema / Audiovisual. One of the hottest topics in 2016 was the enforcement of quotas of Cable Law for Web TV channels. This would put the mandatory hours of local content on the VOD and OTT services. What is the current state of the  discussions?

JDT – “These discussions are still very preliminary. Indeed, it was one of the issues on the agenda of the first meeting this year for the Superior Council of Cinema Higher Cinema Council (which includes the audiovisual sector). There is a study done by Ancine currently under public consultation on Ancine’s web site to receive contributions from the public. The goal is to try to regulate the sector. But it is still at a preliminary stage of discussions, because there was a change in the Federal Government in 2016 and recently a change in the Ministry of Culture, a new Superior Film Council of Cinema/ Audiovisual and in May we will have a change in command at Ancine. In other words, there are many changes underway and while things may be going in a certain direction now, they can take another turn with the ongoing discussions and with the new leaders that are coming in. We are at a very early stage of the discussions.”

Brazil Corner – With Trump in the White House, many questions are in the air… But the census projection in the United States indicates that by 2050 the country will have more than 120 million people of Hispanic origin. And the American TV networks are eyeing this market through the production of content in Spanish, but the production is still focused on the United States. Telenovelas and series  are mostly produced in Miami, New York, Los Angeles, Chicago… How can Brazil compete in this market?

JDT – “A winning product in the audiovisual market is one that has quality and that connects with the audience. And today you cannot impose content on the viewer. The audience has to choose what they want to watch and when they want to watch it… And the audience chooses depending on the story, the protagonists, all the elements that will draw you. And to reach out to this Hispanic audience in the US you need to have relevant content. Within this perspective, the series “O Negócio”, even spoken in Portuguese, was very well dubbed by HBO for the Spanish-language market, and got an amazing audience, was broadcast in prime time, not only in Latin American countries, but also in the U.S. Hispanic market.  This shows that the Hispanic audience will enjoy a Brazilian product, spoken in Portuguese, as long as it connects with the audience and is well dubbed. HBO recently announced that “O Negocio” is the most successful series in the history of HBO Latin America. It is  a product created in Brazil, produced by a Brazilian company that offers a universe of women dealing with prostitution by using marketing strategies… It has a lot of humor, it is very intelligent, and it resonates in all countries of Latin languages. In Mexico, for example, the series is a resounding success. At the launch of Season Three, the main actresses made visits to several Latin American countries and were recognized at the airport, on the street etc. This is the proof that a product can travel well when it has universal themes and breaks the language barrier.”

Brazil needs to democratize the distribution and exhibition of movies.

Brazil Corner – Ancine reported that 2016 was a year of record numbers for national cinema, with 143 films released, and 97 works of fiction. And the figures of tickets sold reached close to 30.5 million, the best result since 1984, an increase of 3.5% of the audience share of domestic films. You just released your new feature, “Os Saltimbancos Trapalhões – Rumo a Hollywood”.  Is Cinema a good business in Brazil?
JDT – “It’s a good deal, but for very few companies.  And this is a point that has already been made and was introduced to the CSC agenda and is also a matter SIAESP is looking at. Although the figures look good,  the distribution in Brazil it is all very concentrated in the hands of a large player that holds 81% of the distribution of movies in the Brazilian market.  This is reflected in official figures that were released this year. Another distributor has almost 10%. And then all the other players have to divide the remaining 9%. Not taking away any merit and competence of the company that owns the 81%, it has to be said that in a country like the U.S. this would never happen. The anti-trust law would not allow it. Brazil needs to democratize the distribution and exhibition of movies, because today the choice and the way films are distributed is disproportionate. And in this scenario, we miss great opportunities for Brazilian productions to be better displayed and better distributed. Having large companies is very important, but it is also important to set limits.”

CHECK OUT: The first part of this interview: BRAZIL Corner: João Daniel Tikhomiroff – On the Intricacies of the Brazilian Audiovisual Market (Part 1) . 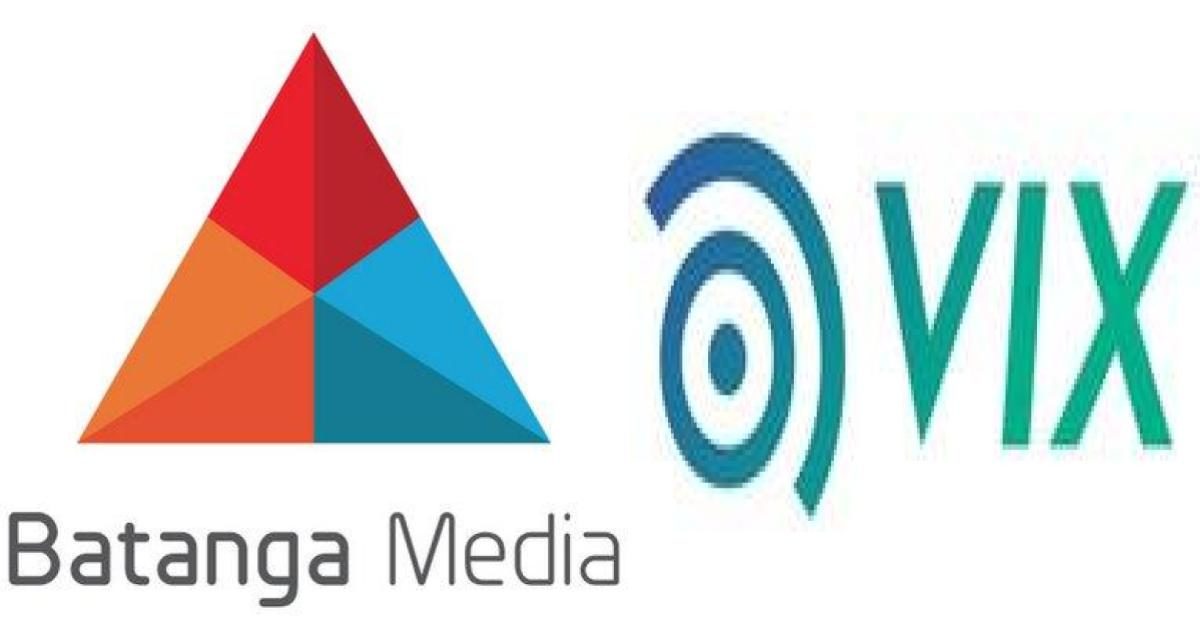 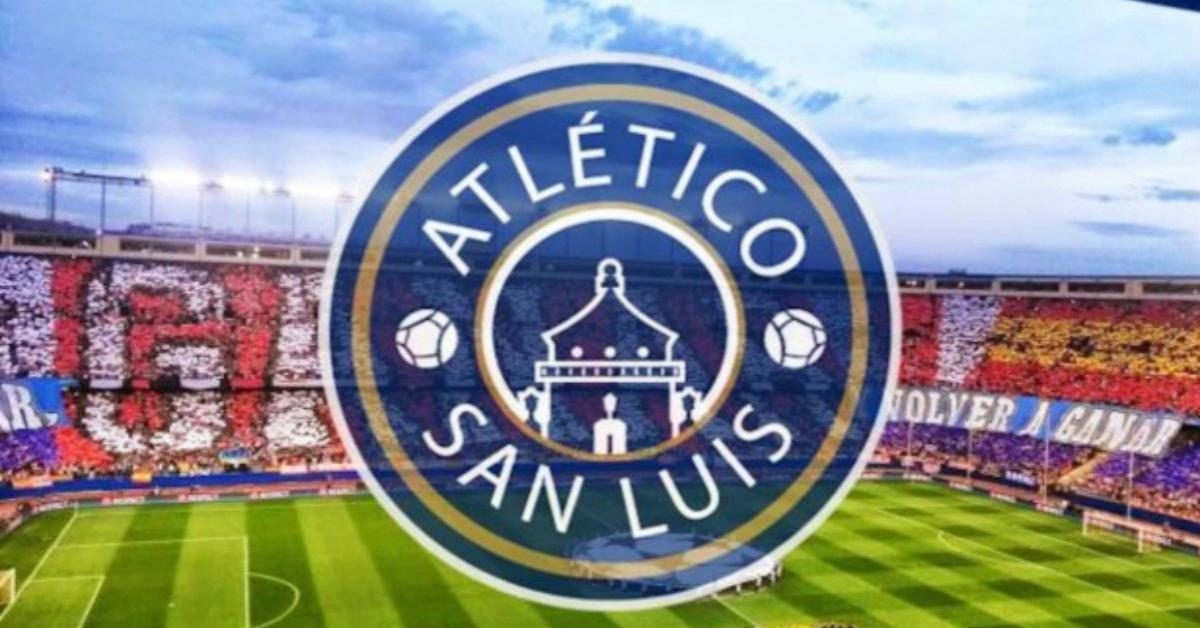 Atlético Madrid Looks to Mexico to Solidify its International Expansion