What: Airbnb, an online marketplace that allows users to rent and book rooms  and apartments, is expanding its Latin American presence. It intends to hire Marketing professionals in Miami.
Why it matters: Digital companies that base their business model on the “sharing economy” like Airbnb can increase travel to Latin America and provide income to the emerging Latin American middle classes.

Airbnb the community marketplace for people to list, discover and book unique spaces around the world through mobile phones or the internet, intends to strengthen its Latin American presence. The company has opened Business Development and Marketing positions in Miami in order to strengthen its expansion in Latin America, primarily in Mexico and Argentina, sources at Airbnb tell Portada.

Airbnb intends to revolutionize the way the world travels. With a presence in 39,000 cities in 192 countries, the company claims to be in hyper growth mode. Airbnb got a new round of financing last fall of US $200 million led by venture capital company Founders Fund at a valuation higher than US$ 10 billion.

Airbnb opened its South American hub in São Paulo in April 2012. As of March 2013, Latin America was Airbnb’s third biggest market, following Europe and the U.S.

“As a community-driven hospitality company, maintaining our focus on being a local and authentic experience has led to significant growth in Latin America. Locally adapting our product and working closely with our host community, we have been able to provide something that has not been available in Latin America before, and we’ve seen significant growth in the past 12 months — most notably in Brazil, Mexico and Argentina. For example, the cumulative number of guests staying on Airbnb in Brazil has increased 383% in the last year, and we are poised for even more growth in 2014,”  Kay Kuehne, Airbnb’s director for Spain and LatAm told Mashable.

Airbnb expects Brazil to be one of its biggest markets, particularly because the upcoming World Cup and Olympics will put a spotlight on Brazil, and Airbnb will be a great way for travelers to experience the  country as well as for average Brazilians to rent out their places and make some extra money,” said Chesky. 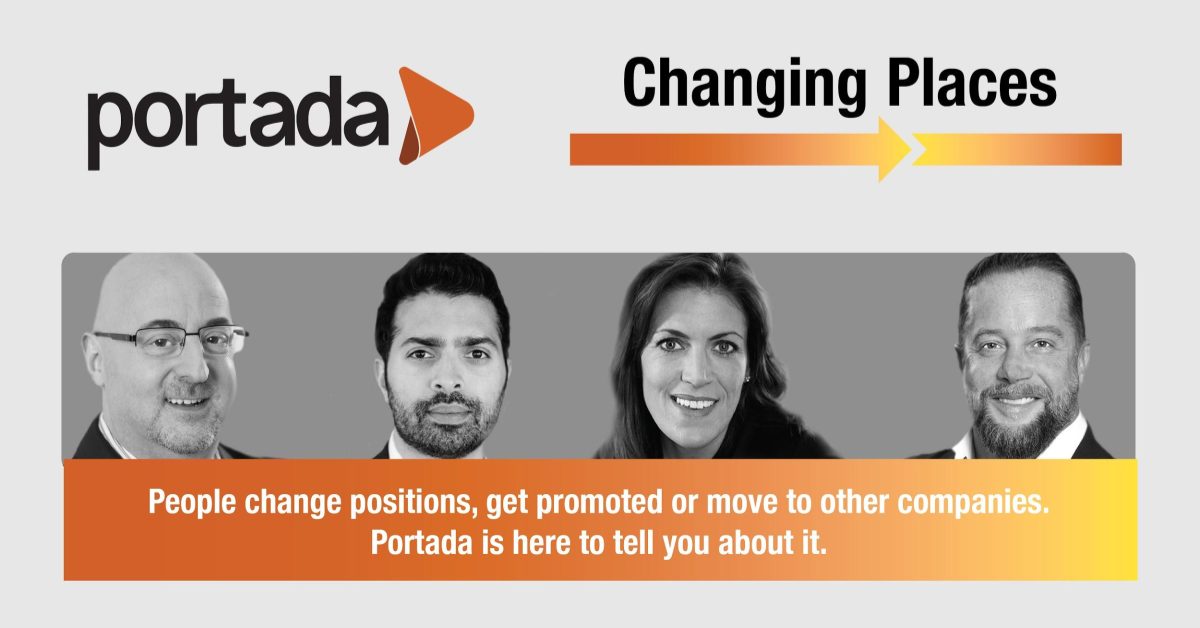