It stands to reason that the production and consumption of luxury goods are the first to be affected when an economic crisis arises, and are also those poised to benefit the most during periods of economic growth.

However, various analysts and industry executives claim that people tend to keep spending on luxury goods regardless, and in the case of Latin America, the region’s economic growth is not the only factor responsible for the growth of this luxury market.

For many specialists, one of the more important reasons behind the growth of luxury goods has to do with the growing presence of brands and their concern for establishing themselves in the region.

For Gabriela Guerschanik, founder of the Association of Luxury Brands in Chile, Louis Vuitton is an example of brands’ concern for establishing their presence in Latin America. The French brand is already available in the region, with namesake stores in Brazil, Mexico, Chile, Colombia, Argentina, Dominican Republic and Panama. Another example is Nissan’s bet on Mexico, whose Infinity brand is currently present in the market. “We decided to bring the brand there based on Nissan’s strong position in the Mexican market,” said Omar Zúñiga, Nissan’s country Marketing Manager.

“More brands are coming to Mexico. Before, people would go to other countries to buy them. Now they can easily find them here,” said Ruth García, Director of the Communications and Marketing Department of the Tecnológico de Monterrey’s Puebla campus, in an interview with CNN Expansión.

Another reason behind the sustained growth of the luxury goods market in Latin America has been access to credit for most of the middle class, as well as an increase in the use of credit cards and advances in banking. According to the Altagama Foundation, the market for luxury goods will grow between 6 and 7% worldwide in 2012, driven by China’s growth.

In the Americas, the percentage of growth will be between 5 and 7%, a relatively high figure compared to forecasted growth of 2 to 4% for Europe and 0 to 2% for Japan. Focusing specifically on Latin America, recent studies conducted by the Boston Consulting Group on the luxury goods market found that in the past 10 years, the market for luxury goods in Latin America grew at average rate of 15 % a year.

Javier Montanaro, Sales Director for the Southern Cone at US Media Consulting, says that “sales of luxury goods in Brazil are estimated to reach $12 billion in 2011, an increase of 33 percent compared with 2010. Argentina is not far behind, having moved 230 million euros worth of luxury goods in 2011. Given these figures, it is no surprise that Sephora plans to open 12 to 13 stores in Latin America and that Salvatore Ferragamo has also announced expansion plans in the region.”

Margareth Henríquez, President of Maison Krug, a producer of high-end wines and Champagnes, says that “we must be optimistic about Latin America.” She adds that the most important markets in the region for her brand are Brazil and Mexico, and the company believes it should place a larger bet on them.

According to data provided by Carlos Ferreirinha, Brazilian creator of the MBA in Luxury Management at the Armando Alvares Penteado Foundation (FAAP) in Sao Paulo, Mexico and Brazil represent 50% of the market for luxury goods in Latin America. They are followed by Argentina and Venezuela, which are also high-spending markets, but have not grown as much as Brazil and Mexico.

Chile’s luxury market has shown sustained growth in recent years, and Colombia and Peru have been a “surprise,” according to the analyst, in terms of the percentage of growth posted in those countries’ luxury markets. But in order to address the luxury market in Latin America, it’s not enough to be up on European country trends and then adapt them to the Latin American situation and context. Rather, it involves creating new categories of analysis to understand the functioning of the luxury market in this region.

According to Argentinian consultant Trendsity, the company’s Trends Observatory found that the region’s current luxury market is leading to reconfigurations where the “lines are less blurred and univocal… [and are] traversed by the common factor of ambiguity”.

Mariela Mociulsky, Director of Trendsity, tells Portada that “luxury [goods] themselves have come a long way since the seventies, when only a closed circle had access to the Premium world. The 80’s brought more accessible luxuries, which for some meant the end of quality and the beginning of the reign and showing off of brands. Today we can say that there has been a return to the idea of the product, and brands are trying to recover their roots that had been “forgotten” in recent decades. There is a deep understanding that products need to tell a story, to connect with people’s emotions and aspirations.”

It is within this context that new trends in the Latin American luxury market are being conceptualized as “new democratized luxury” or “aspirational luxury,” as opposed to the definition of “traditional” luxury that continues to work in Europe and is characteristic of earlier decades.

According to Trendsity’s Trend Observatory, under the concept of traditional luxury, “brands that build a desire for luxury are based on an iconic identity, supported by consistent communication in all its facets: superior materials, sophisticated aesthetic, exclusive points of sales, and an almost personalized level of customer service. This is how Premium consumption is able to pit mass consumer goods against exclusive goods: a sumptuary purchase is one that exceeds basic or immediate needs. The brand is chosen on the basis of what it reflects, as a projection of its individuality, uniqueness and originality.”

Today, there is the concept of “affordable premium” goods. “Before, luxury conveyed an image of quality, whereas now the emphasis is more on communicating a sense of looking for expression, individuality and inner well-being,” states Mociulsky.

Presently in Latin America, “sought after products are those that are in the higher end of the market yet also have an accessible price tag, such as Absolute Vodka or the iPad. Renowned designers like Elber Elbaz, Roberto Cavalli, Sonia Rykiel, Viktor & Rolf, Comme des Garçons, Matthew Williamson and Jimmy Choo have launched “low cost” collections for H&M with explosive success, similar to that achieved by Stella McCartney when she launched a line with Adidas, or by prominent artist Damien Hirst when he launched a limited edition of Levi’s jeans,” adds Mociulsky.

Guerschanik, of Chile’s Luxury Brands Foundation, also thinks luxury is expanding toward the middle markets. According to her, there are three types of luxuries: absolute luxury, accessible to 5% of the population that consumes luxury products on a daily basis; intermediate luxury, where spending on luxury goods is frequent; and accessible luxury, where luxury purchases are made about five times a year and are tied to a strong aspirational factor.

“This is the fastest growing [luxury segment] in Latin America,” said Guerschanik. “Much of the growth is generated by this aspirational segment that is accessing luxury”.

At the 2nd Mexico Luxury Forum organized by Grupo Expansión and Life & Style magazine, executives from Ermenegildo Zegna, Montblanc, El Palacio de Hierro, and gourmet restaurant Pujol, said that Mexican consumers of luxury goods are not only looking for exclusive products, but also “a style that sets them apart from the other brands.”

Carlos Salcido, Marketing Director at El Palacio de Hierro, said at the Forum: “We do not see ourselves as a distributor of designer pieces, but as a standalone brand. A brand that sells style, that doesn’t put a label on their consumers, and that speaks to the “me” in people.”

Jorge Puentes, Director of Montblanc Mexico, said that consumers are always looking for different styles and collections with a strong aspirational value.

Read the second part of the article next week in Portada! 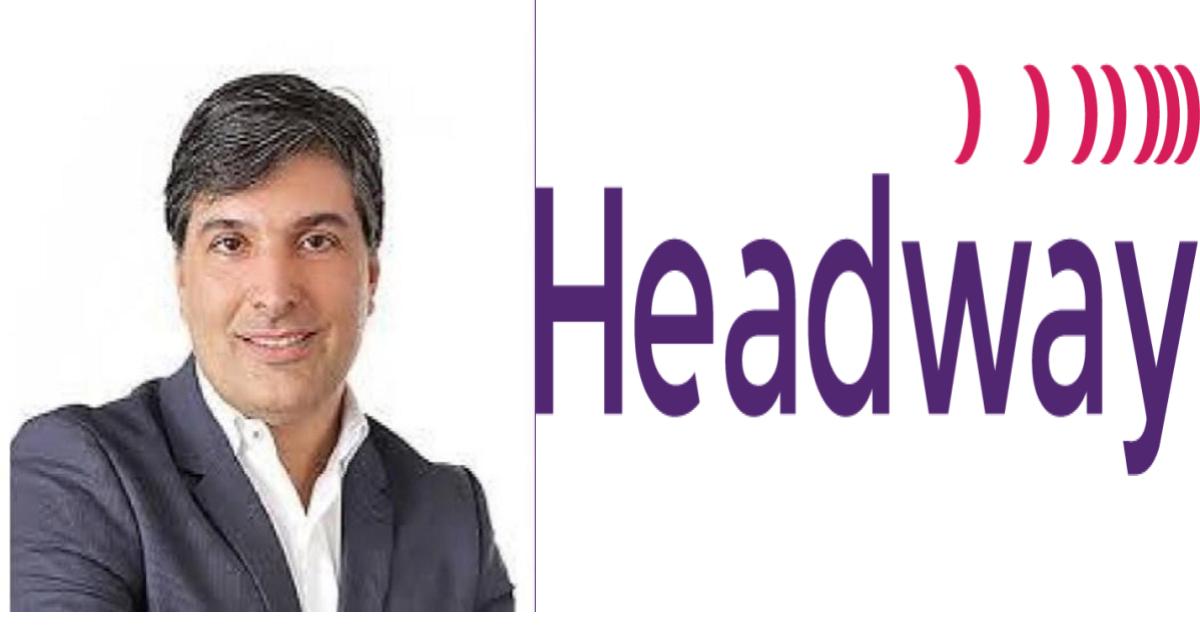