“Peer to peer recognition is the essence of Portada’s renowned Award program. Portada’s audience of thousands of marketers in Latin America and the U.S. will nominate and vote for their favorite candidates. In addition, our Editorial Board of top-notch brand marketers will add their votes to determine the winners!”, says Marcos Baer, publisher of Portada. 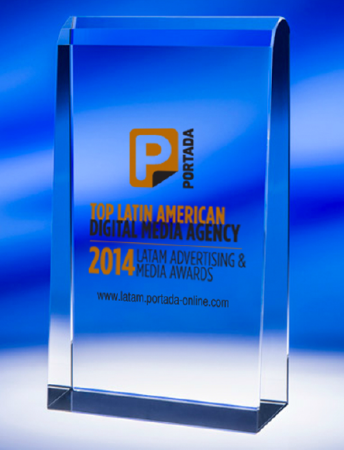 PLUS, NEW THIS YEAR:

MAY 13: Finalists are announced

Finalists are the top 3 most voted nominees per category. Portada’s Award Jury then will cast the final votes. Winners will be announced at Portada’s Award Ceremony on June 4, 2015. The Award Winner with most votes of the 11 categories is the 2015 Grand Winner.

Join us at Portada’s 7th Annual Latin American Advertising and Media Conference on June 4, 2015 for our Award Ceremony. The Ceremony will also be streamed online. Stay tuned and follow #PortadaLat for updates! 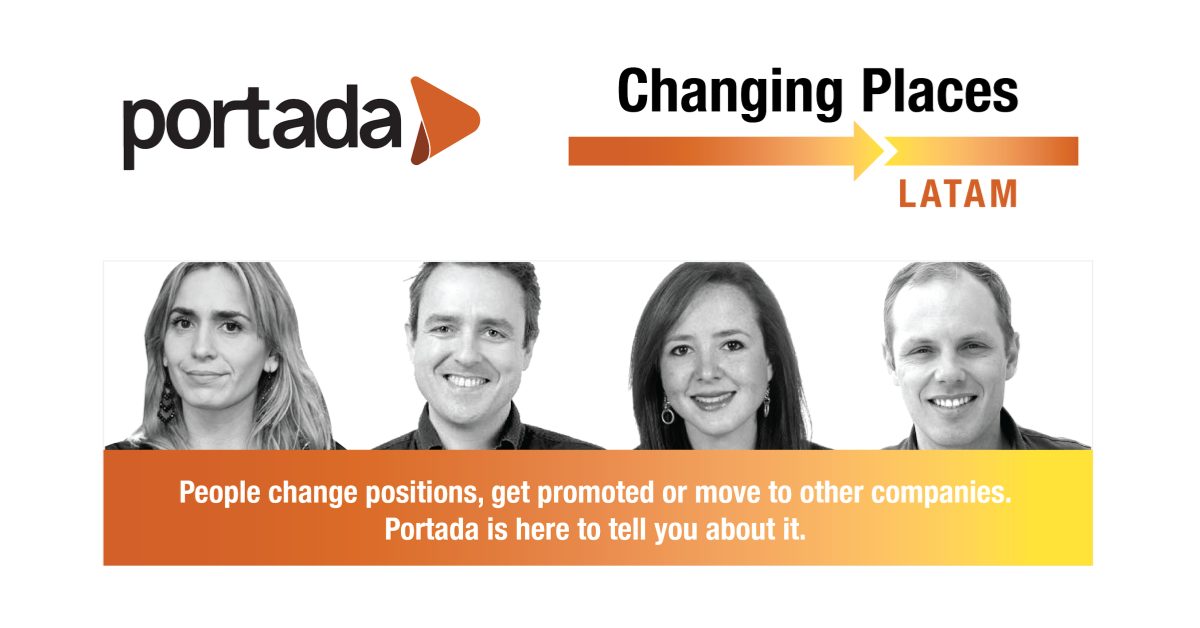 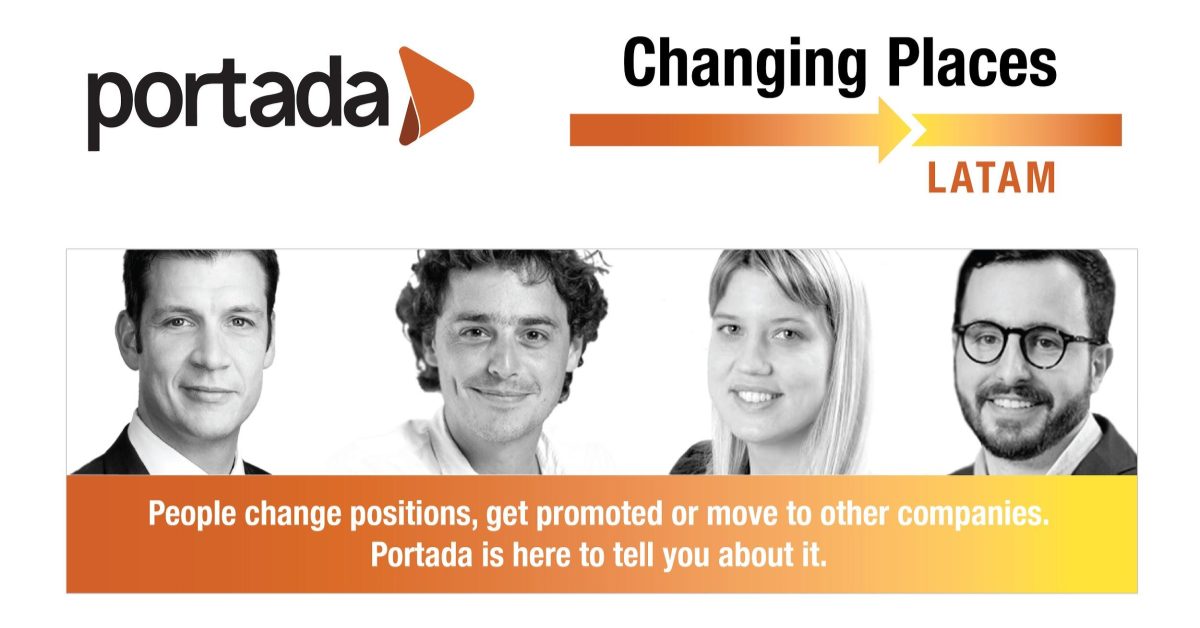