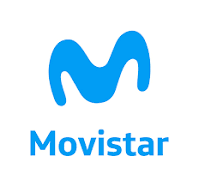 Movistar, the Latin American telecommunications brand owned by Spain’s Telefónica, has awarded its B2C, B2B and digital advertising assignments in Peru to WPP, further expanding the relationship between the companies.The new assignments will be serviced by WPP’s Team Telefónica.WPP won the business in Peru after a competitive pitch that began in February that was conducted virtually. Media buying was not part of the review.Over the past 18 months, WPP’s remit with Movistar has grown with similar consolidations in Argentina and Colombia. WPP also manages the majority of Movistar’s business in Mexico and Chile.The pitch in Peru was led by Wunderman Thompson and VMLY&R. In Latin America, WPP’s Team Telefonica also includes contributions from sibling agency Superunion and Kantar.WPP works with Telefónica in most of its key markets including Brazil, Germany, Spain and the UK on its Vivo, Movistar and O2 brands.

Estee Lauder launched a worldwide, mobile-focused ANRcade site that features four video games themed around the benefits of the brand’s Advanced Night Repair Synchronized Multi-Recovery Complex product, such as “Serum Quest” and “Repair Racer.” The games are being promoted via social and digital, and Estee Lauder’s Jon Roman, Senior Vice President, Global Consumer Marketing & Online, at The Estée Lauder Companies says, “We wanted to find a more fun and innovative way of talking about the product benefits”.

Puerto Vallarta, the premier tourist destination in the Mexican state of Jalisco, is preparing a marketing campaign aimed at getting visitor numbers back to pre-pandemic levels by the end of the year. The campaign will target potential tourists in the United States – the main source country for visitors to the Pacific coast resort city – Canada and Mexico’s largest cities. The Jalisco government will contribute 100 million pesos (US $4.6 million) to the efforts to revive tourism in Vallarta, located on Banderas Bay just south of the Nayarit border. However, the marketing campaign will try to attract visitors to Vallarta in the fall and winter months, he said. The campaign will primarily target potential tourists who live in cities where it takes no more than four flying hours to get to Vallarta given that there is unlikely to be much appetite for long-haul trips while Covid-19 remains a threat. Puerto Vallarta is Jalisco’s, “star destination,” but other tourism hubs in Jalisco – among which are state capital Guadalajara and the town of Tequila – will be especially competitive in the United States market.

Influencer marketing firm IZEA Worldwide, announced that it has secured a mid six-figure contract with a leading entertainment company, a division of a Fortune 100 corporation. The contract represents the largest award IZEA has received from this customer to date. IZEA will be executing a large-scale influencer marketing initiative that will include influencers in the United States, Latin America, Asia, and Europe across a variety of social media channels and content formats. 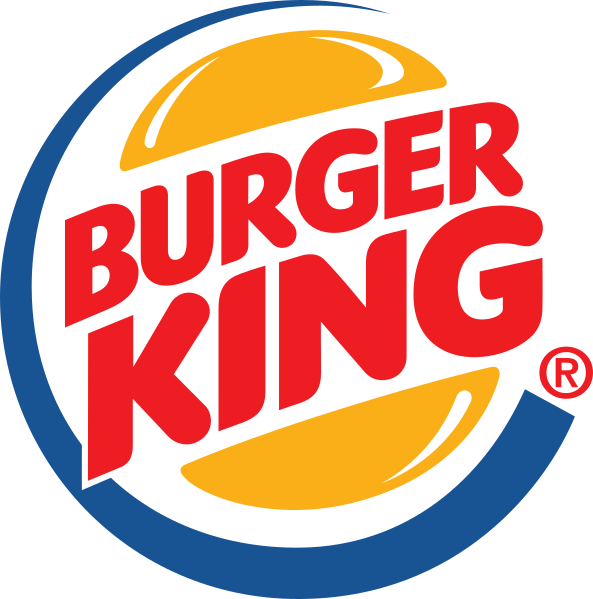 David São Paulo introduced a spot “that shows you a great time not to visit Burger King”.The agency assembled what it says is real footage of late-night shenanigans that have happened at Burger King stores in Brazil. Burger King has shut down much in-store dining in Brazil during the coronavirus pandemic,and is promoting home delivery.

HBO Max has chosen Latin America as its first market outside the U.S. WarnerMedia, HBO’s parent company, hired Hulu’s former international boss, who will be focused on the launch in the region, which is expected in 2021. But why Latin America? The answer may lie in two factors present across the region: the strength of HBO-branded channels and the company’s own assets to operate locally, Latin American
Business stories, Latin American Business Stories reports. 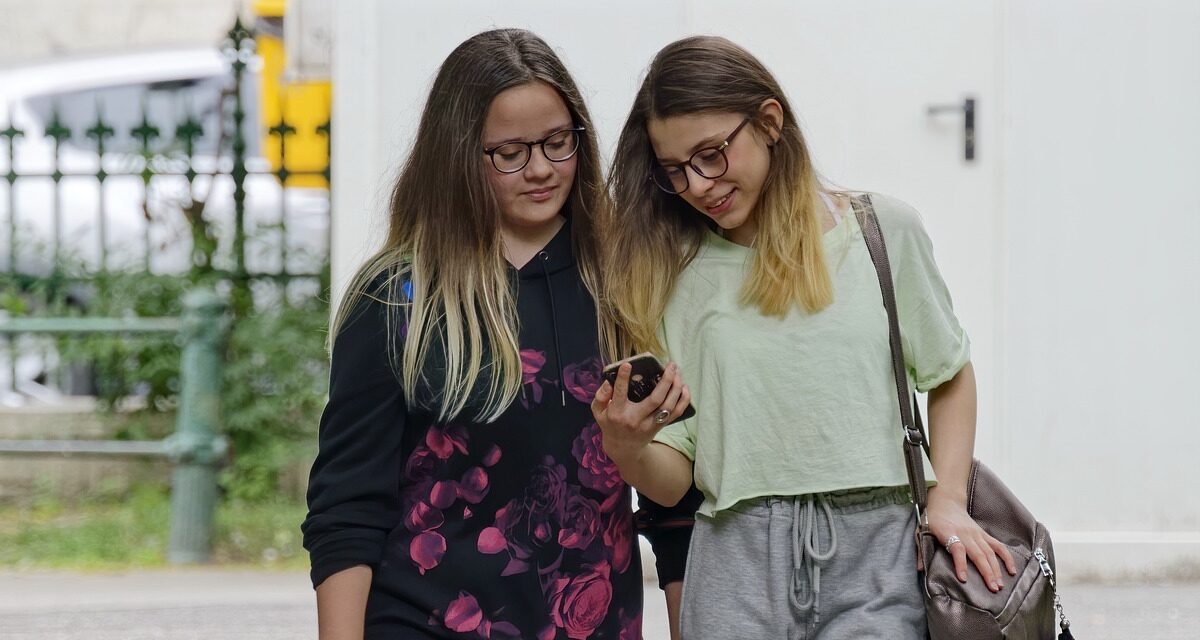