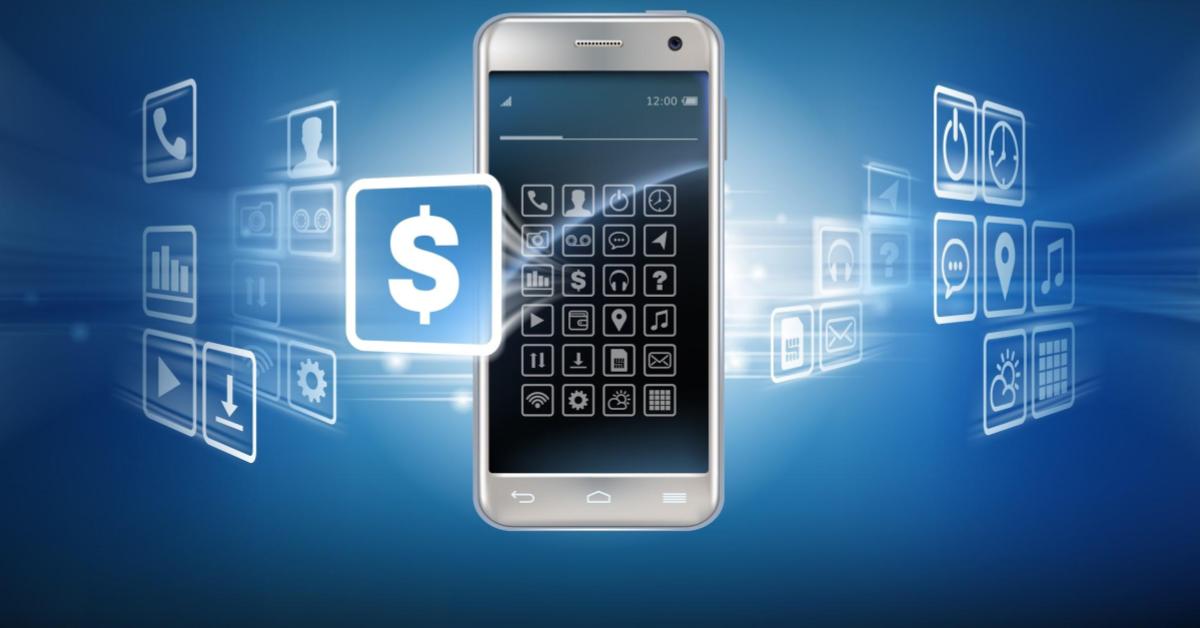 What: Sprint and T-Mobile continue to drop hints that they will indeed merge, with the latest rumors asserting that T-Mobile majority owner Deutsche Telekom would be the primary owner of the new company, with Sprint’s SoftBank Group Corp controlling 40 to 50 percent.
Why It Matters: Aside from reshaping the mobile landscape through combining two of its largest players, how would the merger affect major (and minor) carriers’ ongoing battle for the loyalty of Hispanic consumers?

Rumors about a possible merger between third-largest US wireless carrier T-Mobile and fourth-largest Sprint have intensified as unnamed sources come out to drop hints about how the deal would look.

On Friday, Reuters cited unnamed sources that claimed that while T-Mobile majority owner Deutsche Telekom would be the primary owner of the new company, SoftBank Group Corp, which controls Sprint, would come out with 40 to 50 percent ownership.

A brand shaped by its focus on innovation and offering new kinds of value through mobile technology, T-Mobile has been targeted for merger deals by both Verizon and AT&T, the first and second-largest carriers in the country, in the past. With its focus on offering flexible, low-cost plans that appeal to Hispanics, Sprint could offer T-Mobile a deeper reach into this key growth market while the new company chips away at Verizon’s pricing advantage.

For Mobile Carriers, Hispanics Are Key to Growth

The numbers don’t lie: According to Nielsen, there are 56 million Hispanics (and counting) in the United States, and 72% of them own a smartphone (10 percent higher than the national average).

And so it is no surprise that both T-Mobile and Sprint have made Hispanic marketing a priority in their own way. According to Ad Age, as recently as 2013, T-Mobile ranked seventh among the top 10 advertisers to Hispanics, with $98.7 million spent on Hispanic marketing alone in 2013 compared to Sprint, which came in at #18 on the list spending $68.6 million.

But when Bolivian Marcelo Claure took over as CEO of Sprint in 2014, things began to change. It started with him  starring in a Spanish-language Sprint commercial on Univision during the Latin Grammys broadcast that November that opened with him saying “Hola, soy Marcelo Claure.”

From there, Claure went on a hiring spree to create a team capable of leading Sprint’s battle for the Hispanic market. He started by hiring Manuel Campos, the T-Mobile account director at Hispanic agency Conill, as Hispanic marketing director for the company, and a few months later, Claure hired current marketing chief, Spaniard Roger Solé, who came to Sprint from TIM Brasil, Telecom Italia’s mobile operator in Brazil, where he was CMO.

Sprint’s Hispanic marketing strategy was to give the demographic an option that was built for their preferences and behavior: For just $100 a month, a Sprint family plan included 20 gigabytes of data. Sprint’s Boost Mobile division also released rate packages custom-designed for Hispanics: one combined calling and unlimited messaging from the U.S. to Cuba and was offered exclusively at Boost Mobile dealers in the Miami area.

In the meantime, T-Mobile launched Univision Mobile, which offered customers monthly plans that include 100 minutes of international calling to countries in Latin America and unlimited text messaging to phone numbers in more than 200 countries around the world. The service has since been absorbed into the Ultra Mobile service but was the first in a number of ambitious moves by the brand to capture this key demographic.

Merger Will ‘Coalesce Their Hispanic Efforts’

Tru Multicultural’s founder and CEO Yousef Kattan, whose past clients include T-Mobile, added that the mere amount of data they will be combining will “create an environment of intelligence” that will allow the combined company to be “smarter, efficient and ultimately more effective will be sizable.”

We’ve seen AT&T and Verizon be very aggressive in the tech environment and I would imagine this merger would allow TMO and Sprint to play in a very similar space.

“We’ve seen AT&T and Verizon be very aggressive in the tech environment and I would imagine this merger would allow TMO and Sprint to play in a very similar space,” Kattan added.

Mario Carrasco, Co-Founder and Principal of ThinkNow Research, highlighted that “Sprint has been focusing on targeting the Hispanic market seriously since 2015,” and that “their main rival in this space has been T-Mobile.” As the Hispanic demographic has been key to their battle for the third spot, Carrasco asserted that their unique strengths will complement each other with regard to Multicultural. “This merger will coalesce their Hispanic efforts by combining Sprint’s low-cost plans with T-Mobile’s branding will lead to a more effective Hispanic targeting effort overall,” Carrasco said.

One of the biggest questions surrounding the merger is how reducing the number of major carriers will affect the mobile landscape. With regard to the Hispanic market, experts seem to agree that the merger would create a unique window of opportunity for prepay segment, minor carriers, and unconventional mobile services, all of which are popular among Hispanic consumers.

Carrasco of ThinkNow predicted an increase in the adoption of simple mobile and TracFone, options that are particularly appealing to the Hispanic market. “Adoption of Wi-Fi phones is increasing, and unconventional services such as Google Fi will begin to take more of the market share,” Carrasco said.

Kattan added that prepay will likely continue to evolve and become a focus for major carriers trying to reach growing numbers of Multicultural consumers who prefer non-traditional mobile plans. “This merger will definitely give them a tight hold on the prepay segment and could create an environment where their focus in prepay is wholly focused on growing and owning multicultural targets, specifically Hispanic,” Kattan said.

This merger will definitely give them a tight hold on the prepay segment and could create an environment where their focus in prepay is wholly focused on growing and owning multicultural targets, specifically Hispanic.

Carrasco echoed that sentiment: “I believe these nontraditional services and carriers have more appeal to Hispanics who tend to adopt emerging technologies at a faster rate than the general population.”

With so few major carriers in the event that the merger occurs and is approved by US regulatory bodies, data and pricing wars would intensify as the “big three would fight even harder for these gross adds,” Kattan said. “Device offers will also get more competitive to help entice consumers to leave their current carriers.”

In the End, T-Mobile and Sprint ‘Are Going After Very Similar Segments’

Aligning the strategies of two large and complex operations with unique branding and identities like T-Mobile and Sprint is never a simple endeavor. “Coming out of the merger with a new set of core values will be critical in aligning their marketing efforts overall and with the Hispanic market,” Carrasco said.

Coming out of the merger with a new set of core values will be critical in aligning their marketing efforts overall and with the Hispanic market.

But their core values may be more aligned than we think. “Both T-Mobile and Sprint and their prepay services MetroPCS and Boost respectfully are going after very similar segments that value price first, but don’t want to sacrifice quality and flexibility,” Kattan explained. Aligning Verizon and T-Mobile’s core values? That would be more complicated, Kattan admitted.

In the end, both brands have unique advantages that should serve each other well as they grow. T-Mobile is a “game changer and innovator in the space; a brand truly built around the consumers’ needs that can provide value,” Kattan said. On the other hand, Kattan pointed to price, devices, and distribution as Sprint’s key claims.

If the deal goes through, an already evolving mobile market will be shaken up yet again, and Hispanic consumers will be key as carriers build strategies to adapt to the demographic’s quick adoption of new, alternative mobile technology and preference for flexible, price-conscious mobile plans.