What: We looked at the results of the e-commerce marketing strategy of the top 15 online retail sites visited by shoppers in the U.S. in February of 2019 and how the sites scored in numbers of visitors.
Why it matters: Amazon’s relentless e-commerce marketing strategy and its increase of visits to its retail website continued in the second month of this year, topping 23-percent of all visits to the top 15 retail sites in the U.S.—nearly double that of its closest e-commerce rival Walmart at 12.2-percent of visits.

Amazon continued to expand its online e-commerce dominance in the U.S. in February, gaining more than 2-percentage points compared to January, to reach 23.4-percent of all visits to the top 15 retail sites in the U.S. as measured by Comscore. The behemoth internet retailer expanded its online market share at the same time that brick-and-mortar retailers have closed 4,800 stores this year alone, according to the Financial Times. Analyst Deborah Weinswig told the newspaper she expects approximately 12,000 retail stores to be shuttered in the U.S. this year. 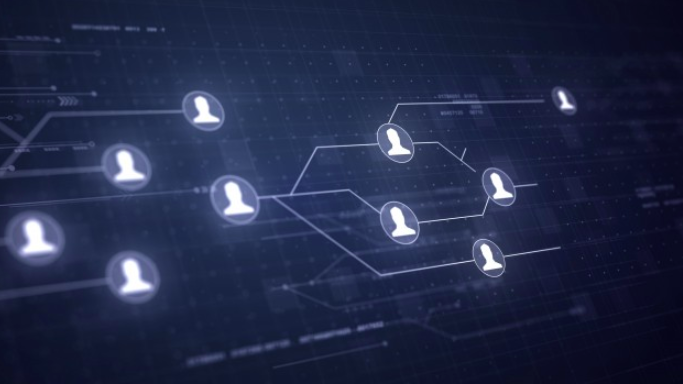 GroupM’s Frances Rubio: “From a Data Perspective, the 2020 Census Will Add a Layer of Understanding of the U.S. Population”