What: NGL Collective and Supreme Digital have partnered up to launch EOP comedy (Equal Opportunity Comedy), a Facebook show for the multicultural millennial audience.
Why it matters: The joint venture between NGL Collective and Supreme Digital bring two powerhouses in social media together via content development and reaching more than 12 million monthly users organically.

The joint venture launches with EOP Comedy (Equal Opportunity Comedy), currently a Facebook Watch show satisfying the cravings of today’s multicultural millennial audience by serving up authentic, quality, smart and relevant comedy, which in its soft launch has garnered nearly 12 million views and more than 40,000 followers in less than a month. 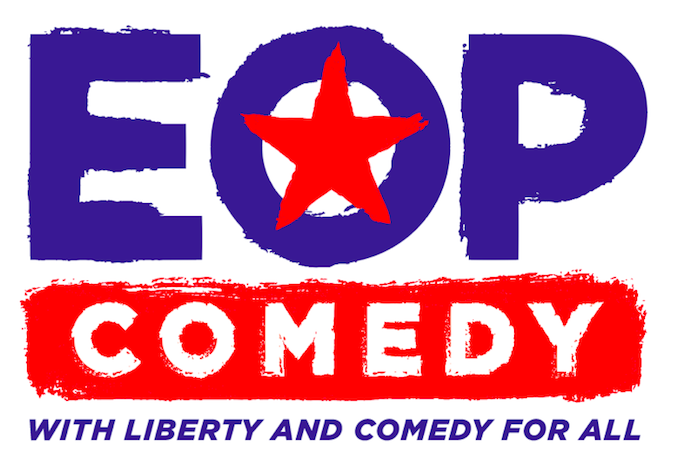 in the works, EOP is not about any one culture, but about the sum of the parts that reflects today’s American audience, albeit with a Latinx heart.

“We started this journey to create content that we are passionate about sharing with the world,” said Ben DeJesus, President, NGL Studios. “I am proud to announce EOP as NGL Collective’s first-ever original content venture and what it stands for — LIBERTY & COMEDY FOR ALL!”

[comillas]EOP is not about any one culture, but about the sum of the parts that reflects today’s American audience, albeit with a Latinx heart.[/comillas]

“We’re excited to be able to join forces with EOP Comedy, as they bring a fresh perspective to comedy within the digital landscape,” said Lance Rios, Co-Founder of Supreme Digital. “Our social strategy, coupled with their content will be a surefire driver of social chatter and engagement that many will be able to enjoy and relate to.” 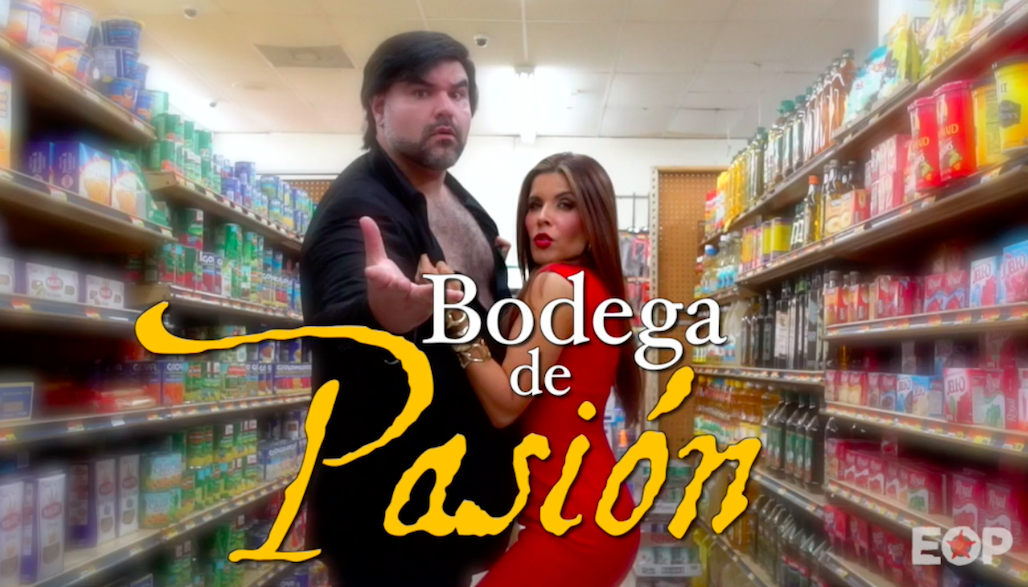