WHAT: The NHMA (National Hispanic Media Alliance)  launched with the mission to be the leading Hispanic print media advocacy group in the nation. NHMA represents   community based Hispanic publications and showcases the value of cultural relevance and the power of hyperlocal content.
WHY IT MATTERS: Over the years  industry observers have voiced their concerns about the lack of a strong Hispanic print media advocacy group. This role has been traditionally occupied by the NAHP (National Association of Hispanic Publications founded in 1982). It is not clear yet whether the NHMA and the NAHP will complement each other or compete.

The National Hispanic Media Alliance (NHMA) is launching. The new organization launches with the mission to be the leading Hispanic print media advocacy group in the nation, representing prominent community based Hispanic publications; showcasing the value of cultural relevance and the power of hyperlocal content.

Chair of the Industry Professionals Advisory Board and an essential supporter of the NHMA is Trevor Hansen, CEO o multicultural media placement firm EPMG. Hansen tells Portada that the NHMA will concentrate its efforts on four primary pillars; Education, Advocacy, Verification and Advancement. “The Education pillar will provide sales, editorial and technology webinars, industry standard tutorials, templates and guidebooks. Advocacy offers inclusion to the powerful, ‘Unified Voice’, showcasing the power of local print at industry conferences and various outreach efforts. Verification will facilitate the circulation audit and minority certification process, while Advancement will present access to an award-winning digital platform, directory with vendor discounts as well as an advisory board of national brand representatives who will lead the conversation in aligning the efforts and direction of Hispanic print media.” According to Hansen it is  “fundamental that publications join and become part of the ‘united voice’ – as there is greater influence in numbers, as well as participate and take advantage of the many benefits that will be available through the NHMA. Some compare the cost of membership to similar organizations and question joining. The investment made, is the outcome seen. As an industry, its time to make those steps forward, its time to learn from each and grow together.”

Some compare the cost of membership to similar organizations and question joining. The investment made, is the outcome seen.

Other key players at the NHMA include the founding board of directors; Fanny Miller, Publisher of El Latino Newspaper in San Diego, California and Chair of the NHMA, Roaldo Moran, Publisher & General Manager of Hoy in Los Angeles, California and Vice-Chair of the NHMA, Penni Barton, Publisher of Al Día in Dallas, Texas and Secretary of the NHMA and Anthony Ibarria, Publisher of El Especialito in New York City, New York and Miami, Florida and Executive Board Member of the NHMA. Recognizing the value of inclusion and publisher participation, the NHMA launches with the fifth position on the executive board open to nomination. Members of the NHMA may submit their nomination online at www.TheNHMA.org. The fifth BOD member will be announced in January.

A competitor or a complement to NAHP?

EPMG’s  Hansen did not directly answer the question on whether the new organization’s aim is to  substitute or complement the NAHP (National Association of Hispanic Publications, an organization founded in 1982 with similar objectives and goals) but noted that “developed by current publishers and industry professionals, the NHMA understands the needs of publishers. Unique to the efforts of similar organizations, the NHMA will concentrate its efforts on providing its members with quality resources and useful tools to accelerate the advancement to a standard valued within its industry. As publications continue to strengthen their core products and evolve with new technology, the NHMA will share the story of the powerful, hyper-local media opportunity its members offer local and national brands.” “Like in any organization; when there is a need, leadership is strong and the mission is clear… success is just a matter of getting it done. The NHMA has the right people and resources in place to make it happen.” 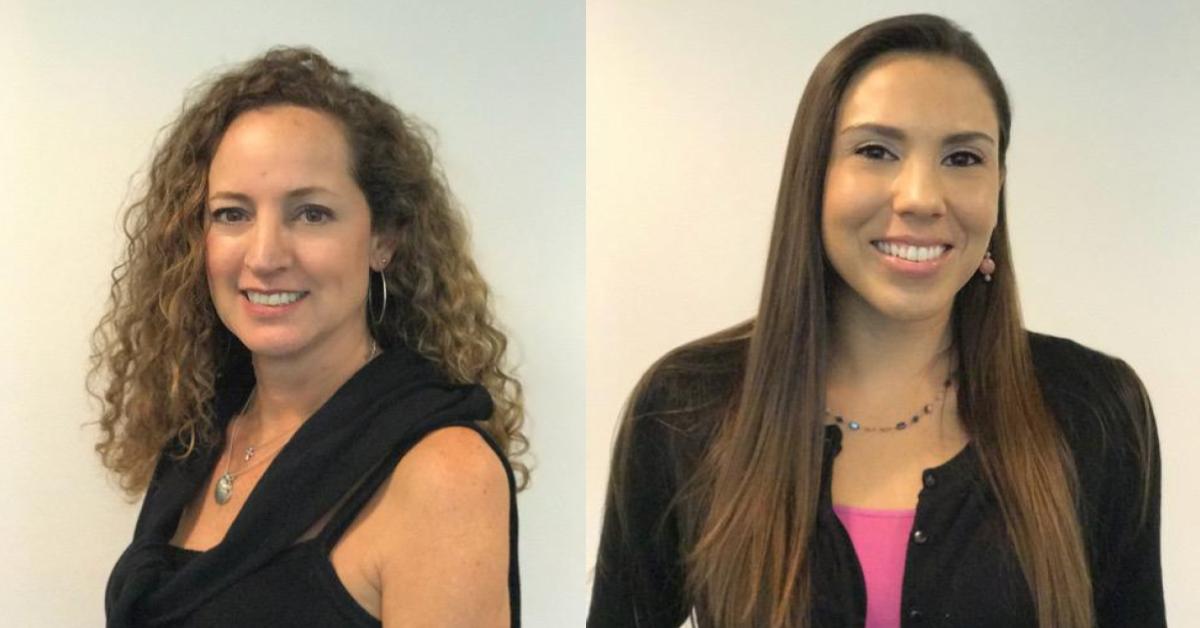