Hoylosangeles.com is a just launched new digital platform introduced by Hoy Los Angeles, the Spanish-language print and digital property owned by Tribune’s Los Angeles Times. According to Claudia Núñez, editor of the new website, “the platform offers users an agile and user friendly way to navigate.” She adds that the new site’s format is totally adaptable to different devices (smartphones, tablets, desktops etc.) and that other distinguished features of the site include visualization of interactive maps as well as Hoy Los Angeles’ editorial team’s emphasis on data driven journalism. According to Editorial Director Alejandro Maciel, due to its high degree of  interactivity and the many possibilities it offers to visualize data, the new platform fills a gap among Spanish-language journalism efforts in the United States.

Digital has become an intricate part for most if not all advertisers.

A relevant digital presence is key for publishers efforts to expand their offerings to Advertisers. “Digital has become an intricate part for most if not all advertisers,” Hoy Los Angeles publisher/general manager Roaldo Moran tells Portada. Online Video Advertising is particularly important in this context. “Developing concepts centered around video have worked well for us,” Moran notes. As an example he cites, the Hoy-TV cooking show as well as interactive talk shows.
“The core interest of all advertisers involved is ROI. Our goal is to build/use different platforms to ensure an acceptable ROI for our advertisers,” says Moran.

A few months ago, Tribune announced a  new Digital Multicultural platform led by Jose Antonio Vargas. Moran notes, that “We are still building on the platform, but clients are already demonstrating high interest.” 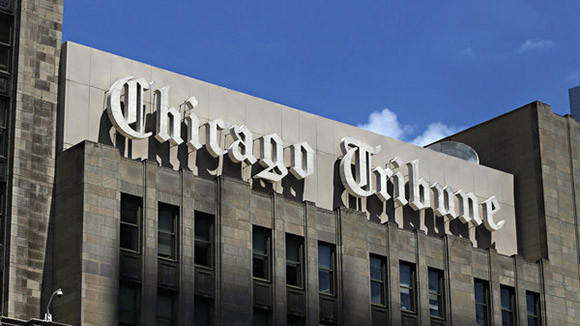