What: Gannett is folding its USA Weekend edition. The December 28 edition will be its last. Larry Kramer, president and publisher of USA Today wrote in a memo to Gannett employees on Friday.
Why it matters: Gannett’s decision reflects the steep decline in Sunday magazine advertising. Magazines inserted in so-called carrier newspapers are a sizable revenue category in the newspaper industry. With the demise of USA Weekend, the largest Sunday magazine insert, the market is going to continue to shrink. 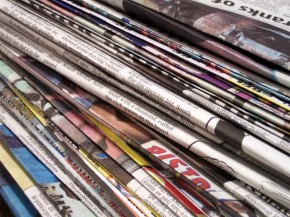 Since 1985, USA Weekend is a national weekend newspaper magazine distributed through more than 800+ so-called carrier newspapers in the United States and published by Gannett Company as a sister publication to USA Today. The magazine’s focus is on social issues, entertainment, health, food and travel. While Gannet just announced that December 28 will be the last issue date for USA Weekend, it has been adding USA Today content into its own local newspapers as well as partner newspapers. This effort has included weekend content (under the “Life” banner.). “Over the next few weeks, we will be working with USA Weekend affiliates to discuss the weekend Life product,” states Larry Kramer’s memo to Gannett employees.

The folding of USA Weekend is a reflection of the steep decline of Sunday magazine advertising. Advertising in Sunday Magazines fell 10.9% in the first half of 2014 compared to the same period of 2013. The decline was even steeper during q2 with a 15.8% decline, according to Kantar Media.
Sunday magazines have been the domain of newspaper publishers for many years (e.g. The New York Times Weekend mag). These magazines were inserted in major Sunday newspapers and often also inserted in a network of local newspapers (e.g. USA Weekend and Parade), the so-called carrier newspapers. Initially, these carrier newspapers paid Gannett and other publishers a fee for the right to distribute their magazine (e..g. USA Weekend) with their Sunday newspaper. Sometimes they also sold local advertising into it. With the decline in newspaper advertising the pendulum shifted and often the publisher of the Sunday magazine now had to pay the local newspaper publishers to distribute the product.

USA Weekend competitor Parade Magazine was recently sold by Advance Publications to Athlon Media Group, a company whose lineup of newspaper distributed magazines, includes American Profile, Relish, Spry Living and Athlon Sports, which have a combined circulation and reach of 38 million-plus via 1,600 newspapers. Athlon has been reducing Parade’s distribution in some small markets (e.g. Alaska). 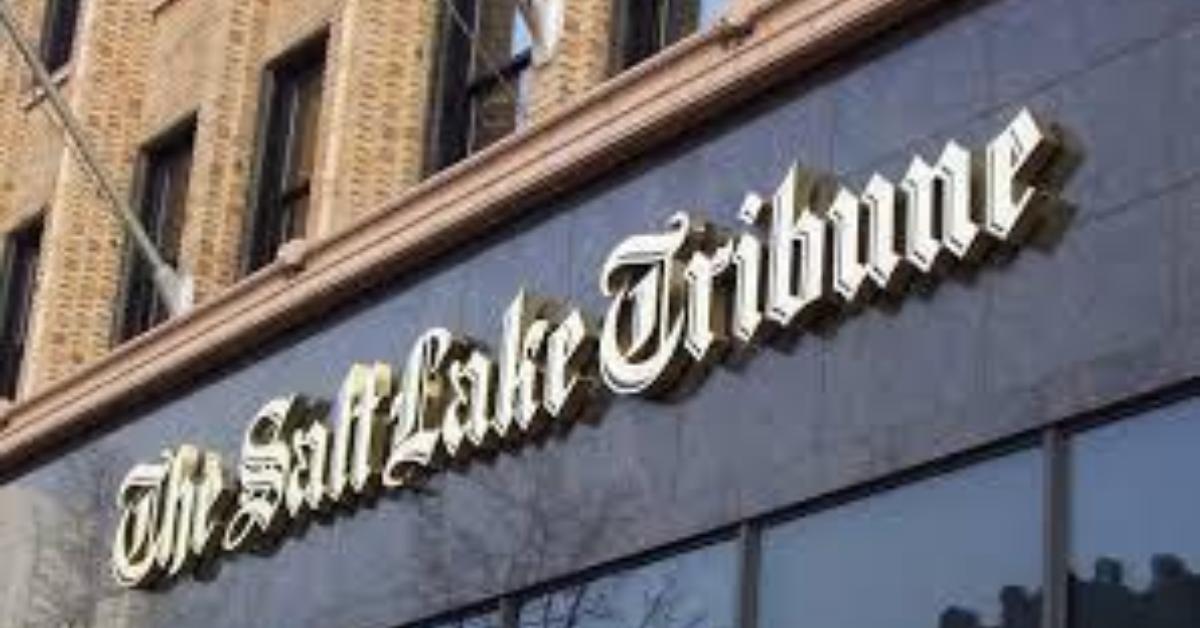 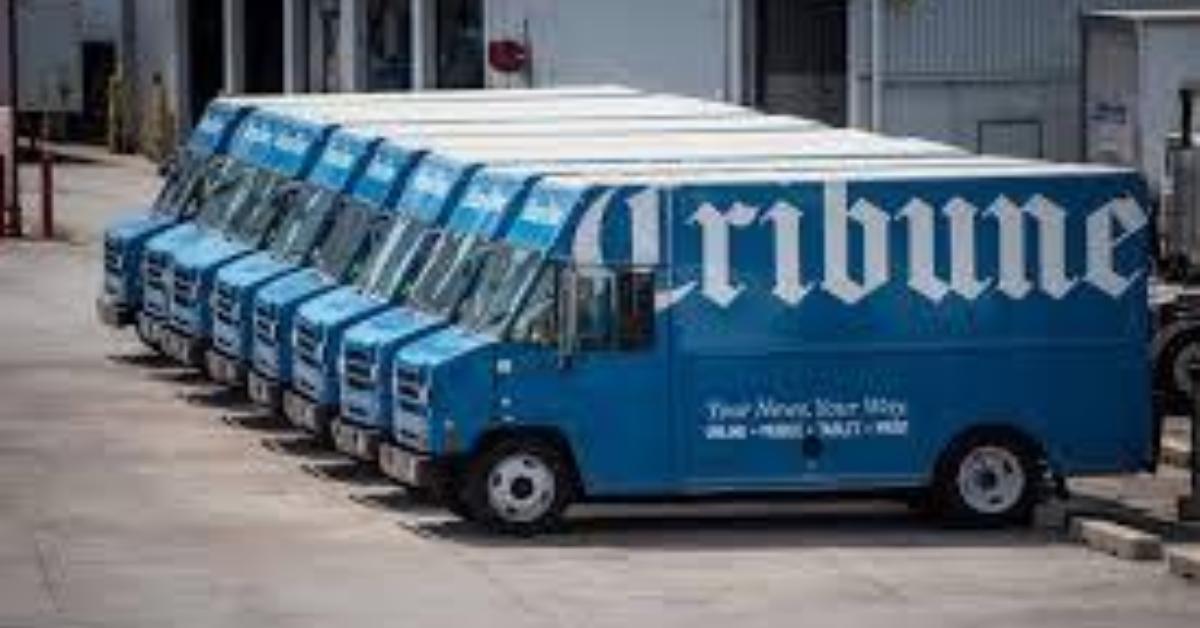