10% of all Hispanics in Texas live in the Rio Grande Valley which in turn comprises only about 1% of the total land area of Texas. 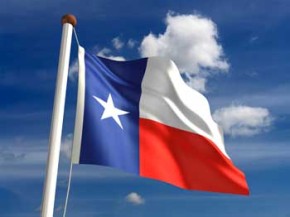 El Extra, a weekly Spanish-language newspaper published by AIM Media Texas, has expanded its circulation by more than 75% to over 100,000 copies. AIM Media Texas also publishes The Brownsville Herald and El Nuevo Heraldo among other digital and print publications in the Rio Grande Valley. “Starting in late 2012 and throughout last year we’ve systematically looked at the opportunities in all of our South Texas markets relative to the positive demographic profile of our Rio Grande Valley community. Hence, we’ve purposely invested new staff and distribution resources into both El Extra, our weekly entertainment and lifestyle publication and El Nuevo Heraldo, our daily Spanish language news publication.” Frank Escobedo,  publisher at the Brownsville Herald, tells Portada.

Rio Grande Valley’s Hidalgo, Cameron and Willacy have a combined total population exceeding 1.3 million people of which 1.1-1.2 million are Hispanics and the market continues to grow at a rapid pace. At 90% Hispanic composition, this makes them one of the most concentrated areas for Hispanics living in Texas and the US. Interestingly, 10% of all Hispanics in Texas live in the Rio Grande Valley which in turn comprises only about 1% of the total land area of Texas. 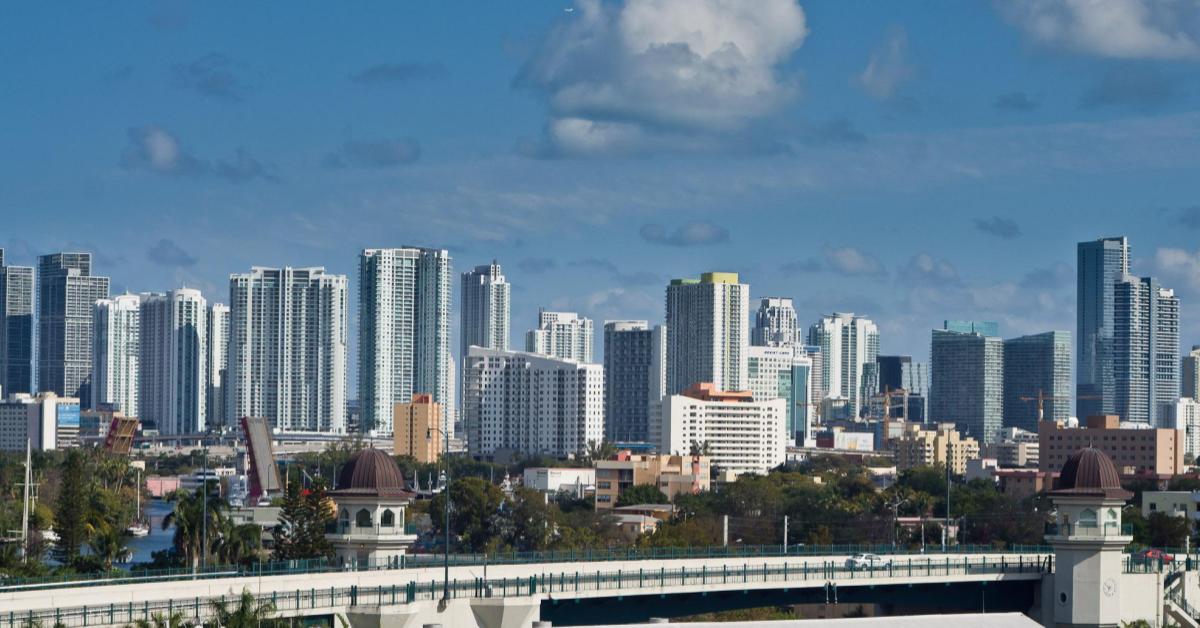 Hispanic and Economic Growth Align in the Lone Star State