What? The online radio platform provider, Radionomy, has acquired both WinAmp and Shoutcast.
Why it matters? Winamp has been acquired before its’ possible  shutdown. 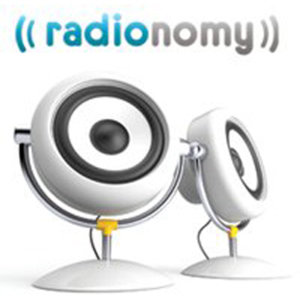 Radionomy, the online radio platform provider, has acquired both WinAmp and Shoutcast from AOL (Engadget’s owner) for an unrevealed amount.

Now that Radionomy owns Shoutcast, it’s powering roughly half of all internet radio.

The company is planning to improve Winamp, making it suitable for multiple platforms that include mobile devices and car infotainment systems.

It’s doubtful that Winamp will reclaim the prominence it had during its heyday, but the acquisition should at least give it (and Shoutcast) a new lease on life.

It is uncertain whether Winamp will count with the prominence it used to have, though the acquisition may give it (and Shoutcast) a new life opportunity.