ABC and Univision announced that their joint venture news and lifestyle network for U.S. Hispanics will be called Fusion. The long-awaited media service launches in the second half of 2013. Fusion will be based in Miami, Florida

“We’re thrilled to be partnering with Univision to launch Fusion. Our collaboration will bring unmatched reporting capabilities and understanding of issues and entertainment that resonate with the Hispanic community, one of the fastest growing and important demographic communities in the U.S.,” said Anne Sweeney, co-chair, Disney Media Networks and president, Disney/ABC Television Group.

Fusion will be available at launch in millions of households nationwide. Five of the nation’s biggest cable distributors have already agreed to carry the network, including Cablevision, Charter, Cox, AT&T U-verse and Google Fiber.

“The launch of Fusion will be a major milestone in Univision’s 50 year history of service to the Hispanic community,” added Cesar Conde, president, Univision Networks. “We’re delighted to partner with ABC News in this exciting new network that will extend Univision’s unequaled coverage of Hispanic issues and lifestyle to English-dominant audiences for the first time.”

“Fusion will be the indispensable meeting place for English-speaking Latinos,” said Ben Sherwood, president, ABC News. “Our goal is for this young, vibrant, and media hungry audience to come toFusion to be informed, entertained and empowered. It will be fresh, fun and optimistic and of great interest to Latinos and non-Latinos alike.”

“Fusion will bring together diverse cultures, voices and viewpoints,” said Isaac Lee, president, Univision News. “We will explore the realities shaping the world, give Latinos a voice in the American conversation and deliver personally relevant local, national and global perspectives.”

Programming will focus on the issues most relevant for U.S. Hispanics, including the economy, entertainment, music, food, immigration, pop culture, education, politics, health and wellness and more. 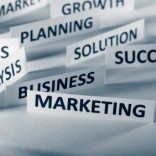 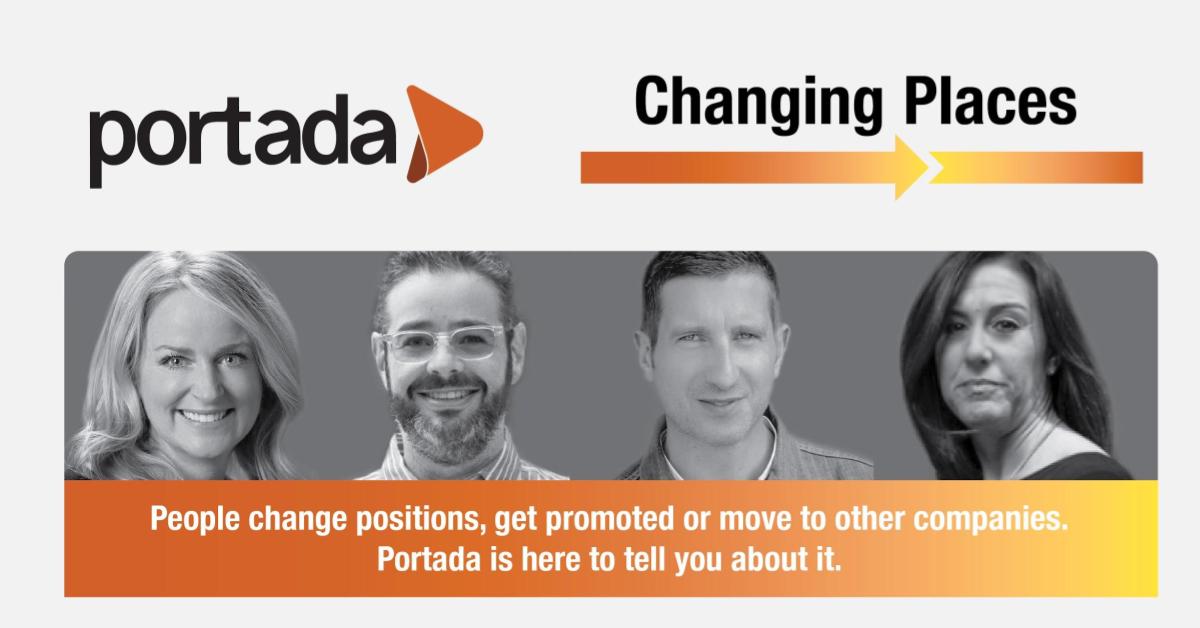