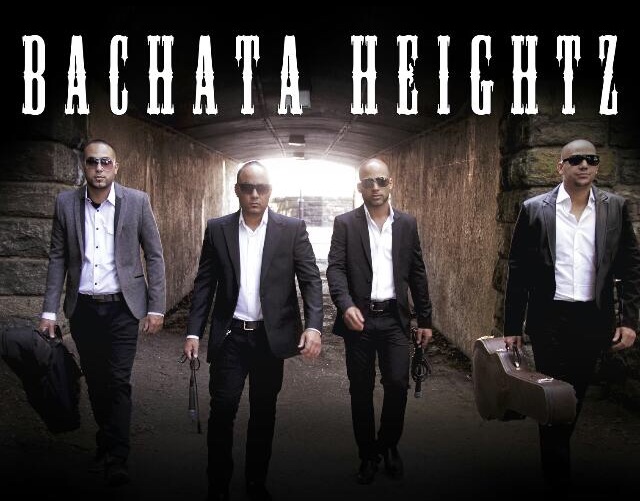 Attendees of the Hispanic Music and Entertainment Marketing Forum, which kickstarts #Portada14 this Wednesday,will be able to meet the members of Bachata Heightz, courtesy of Batanga, and understand what the Dominican Republic rooted and urban influenced Bachata genre is all about. What’s more they will be able to hear Bachata Heightz sing their popular single “Dime Porque”. 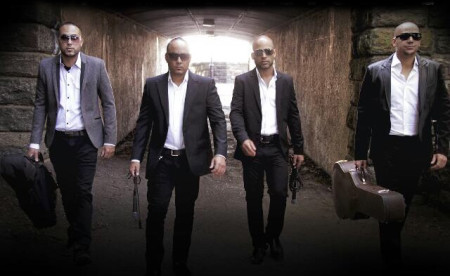 The 5 Bachata Heightz Band Members will be interviewed on-stage by Ana Llacer, Entertainment Digital Editor of impreMedia.
If you didn’t get your ticket to the Hispanic Music and Entertainment Marketing Forum (Sept. 17), register now! Or get the Combo to the whole of #Portada14 including the 8th Annual Hispanic Advertising and Media Conference on Thursday Sept. 18!.
Key Speakers from companies including Lancome, Group M, Macy’s, IPG MediaBrands/Identity, Maybelline Garnier, Moet Hennessy, XL Alliance, Nielsen, Sony Music Latin and LatinWe ,  will be participating in sessions about:
–Making Celebrity Marketing Work:The crucial role of Digital and Mobile Media
-A Radiography of Hispanic Music and Entertainment Consumption
–Branded Entertainment: Crucial Changes in the Paradigm
-Inside the mind of an Internet Radio Planner 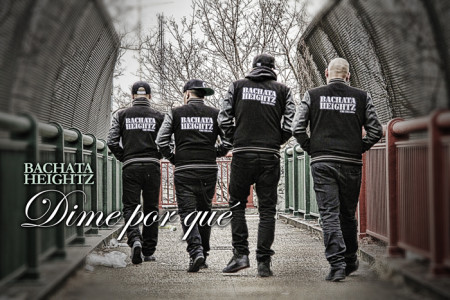 What was a childhood dream yesterday is a fact today. It all started with a guy’s guitar, a drum, a Dominican güira and the influence of bachateros Anthony Santos and Raulin Rodriguez. All these elements positively impacted the lives of Jonathan and Jerry Garcia, Diego Hernandez Capellan and Aneudy Hernandez to start the journey that took them to become the journey of what today has become the band with the greatest projection in the Bachata genre: “BachataHeightz”.
The wide variety of music heard in New York City’s Washington Heights influenced these children when they were growing up and they later formed their first band known as “Masters of Mambo.” Jonathan (“Da Phenomenon”) decided to start his first band, making use of his guitarist skills and his natural leadership. His younger brother Jerry (known as “Jay“), lead vocalist and songwriter, shared the same passion for music with his brother. Their cousin Diego (“Dee Major”) is the youngest of the group and plays the bass, a vital part of the sound the band creates. The band is completed with Aneudy, better known as “Chino,” who is the chorister of the group. Aneudy grew up traveling between Washington Heights and the Dominican Republic. Bachata Heightz is the new exponent of Urban Bachata. Their music blends tropical sounds with a pinch of other sounds like Rock, Pop, Hip-Hop and R & B.

Sounding Off: Daniela Brannon – “Hispanic Marketing: The Do’s and Dont’s” 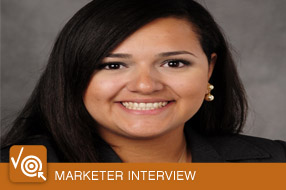