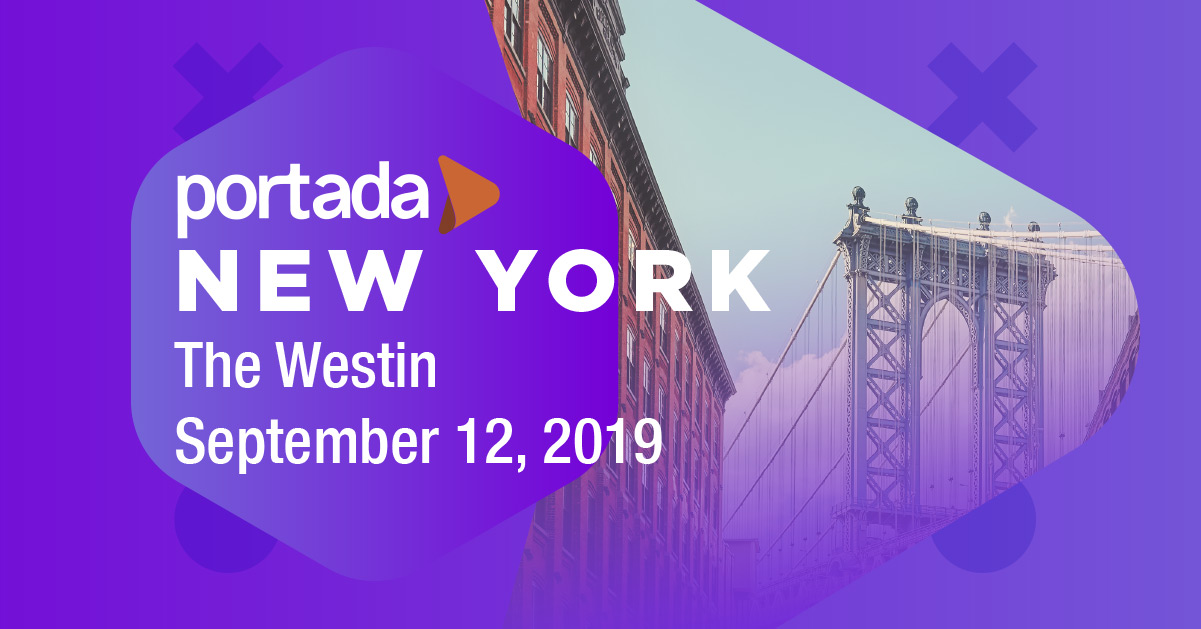 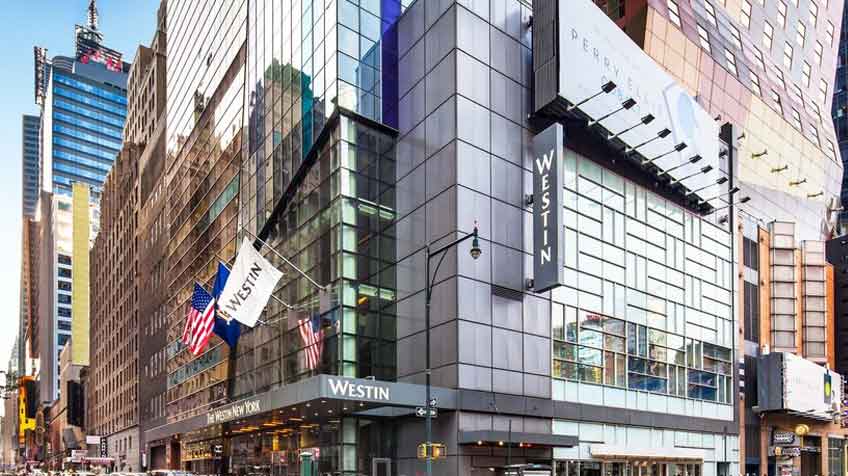 Embark on an unforgettable hotel experience at The Westin New York at Times Square. Located in the heart of Midtown Manhattan, steps from the sights and sound of Times Square, we provide travelers an upscale escape in the buzzy center of the city. Easily walk to Broadway, Grand Central Terminal, Bryant Park and Central Park and enjoy unparalleled access to an assortment of subway lines.

Book Your Ticket for the Next Edition!