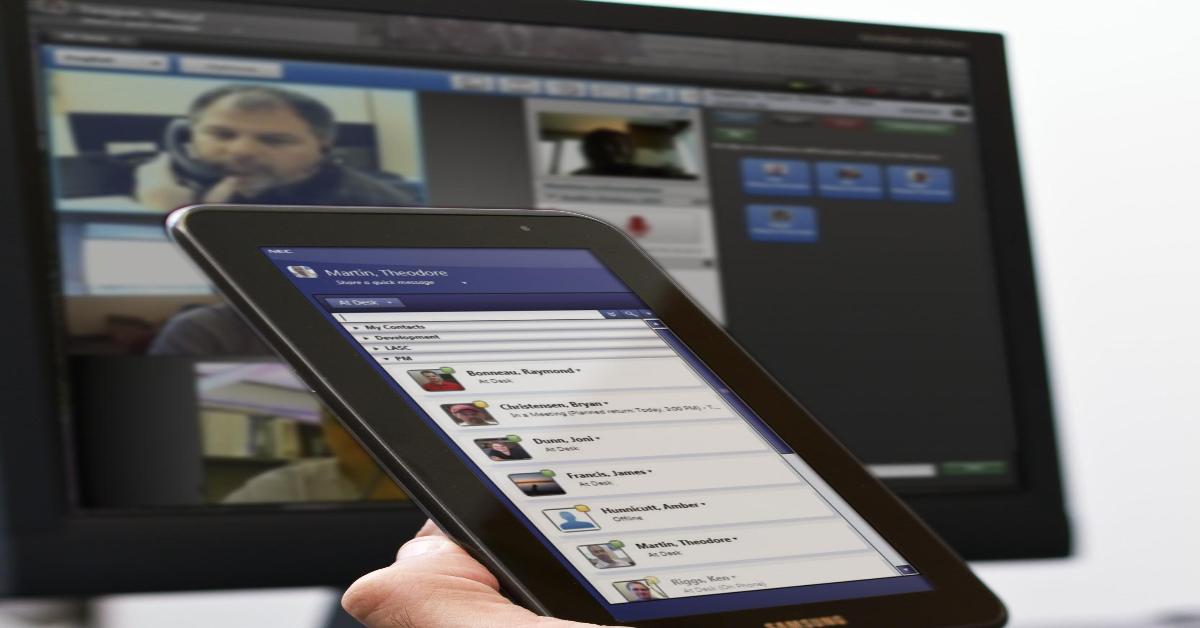 What are the video sites and platforms preferred by Hispanic residents in the United States? What relationship is there between content and technology? What does one have to keep in mind when planning advertising campaigns using video formats? This article will answer those questions with data from comScore’s December 2015 report.

Unlike what we saw in the October October 2015’s comScore report, December 2015’s rankings reveal that advertising platforms that monetize represented or affiliated sites dominate.

In this report, user activity appears almost inadvertent: it’s impossible to determine exactly what concrete interest the users have in certain topics (given that the sites that they really visit are ranked below those that commercialize them).

Only the presence of Google, AOL, Facebook and Yahoo allow us to establish a certain behavior or interest on the part of the user towards certain content. Of course, these companies also provide advertising services as a part of their primary activities, although (unlike the other companies that appear in the report) in the case of Google, AOL, Facebook and Yahoo, one notices almost immediately what kind of content or functionality interests users.

The predominant of diverse advertising and technology platforms on the rankings indicates that these companies have qualified management, capable of administrating a series of sites that capture the interest of users (and put these sites on the top 10 rankings in the process). Nonetheless, we are left guessing which concrete user preferences brought them to the site (except in the case of Google, AOL, Facebook and Yahoo.

It seems that if content is king, technology would be the queen: what we learn from these rankings is that content has been placed in the hands of the sites that represent/monetize sites: this way, instead of “king,” content is more of a “king consort.”

This observation allows us to realize the way that advertisers have begun to plan and invest in advertising: sites’ content is important for attracting users and transmitting certain messages, although much depends on the company that is administering or commercializing it. 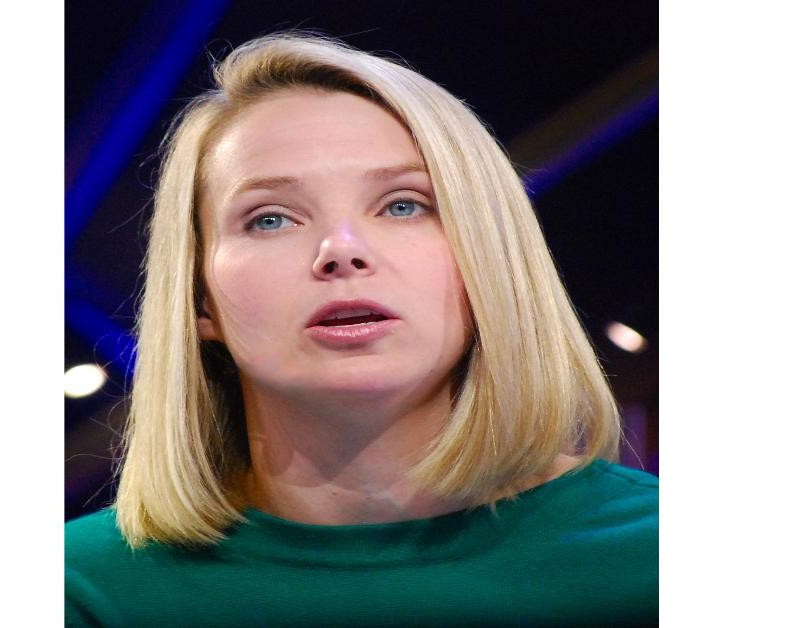 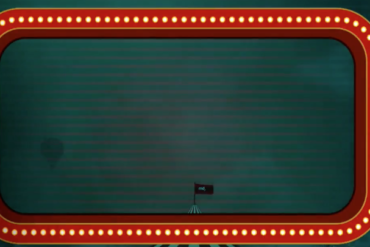