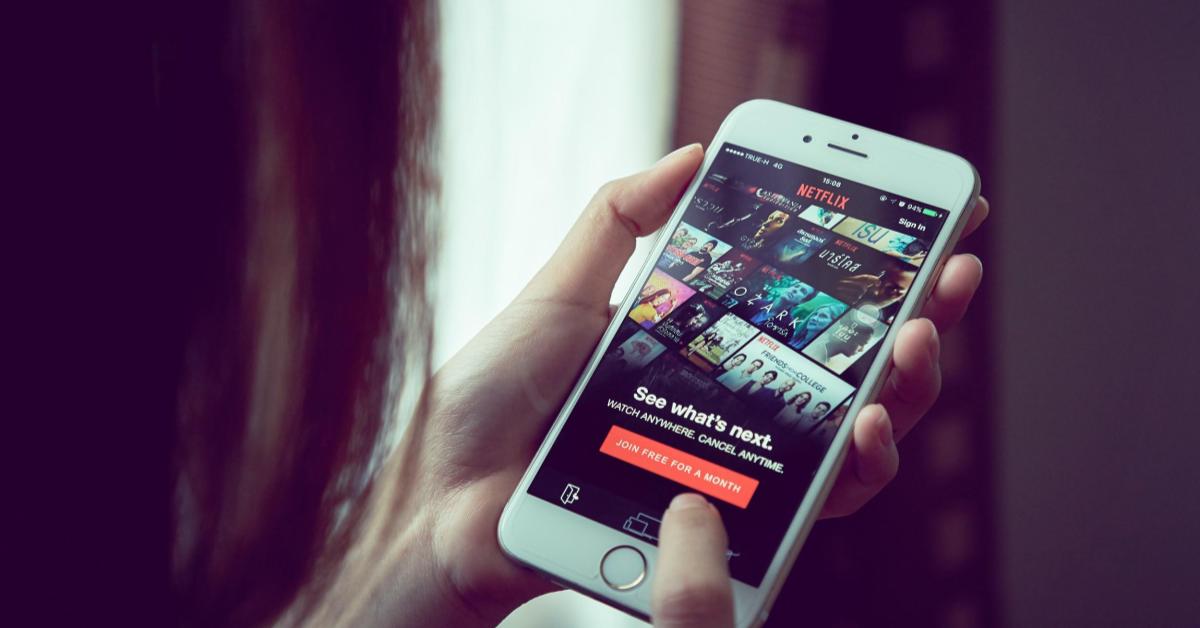 What: Netflix has announced its quarterly results, and they plan to increase their ad spend from US $1.3 billion to $2 billion in 2018.
Why it matters: Netflix is a  major global advertiser, particularly in the digital category. The ad spend is producing a positive  ROI: “We’re taking marketing spend up a little faster than revenue for this year (from about US $1.3 billion to approximately US $2 billion) because our testing results indicate this is wise, ” Netflix Q4 earnings release says.

After a successful 2017, or as Netflix itself announced in its latest earnings release, after a “beautiful Q4”, the OTT giant is boosting ad spend in 2018 to hit US $2 billion. “We believe our big investments in content are paying off,” Netflix informed to its stakeholders. “Big hits result from a combination of great content and great marketing. We’re taking marketing spend up a little faster than revenue for this year (from about US $1.3 billion to approximately US $2 billion) because our testing results indicate this is wise.” Approximately US $8 billion will be spent on original content alone this year.

Once upon a time, Netflix was virtually the only video streaming provider. Now that new competitors seem to appear every day and formerly partner firms such as Disney and Televisa have decided to move their content to their own platforms, Netflix has decided to stay on top no matter what. With about new 80 original films and 30 anime series, Netflix originals could amount to 50% of their content this year. Even though they have not disclosed their marketing strategy, Netflix is expected to devote most of its budget to digital and especially programmatic. Netflix recommends content to users based on what they watch, a functionality that it sees as built-in marketing for shows. 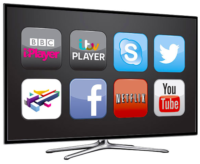 For the case of slightly older demographic segments, or people who still prefer traditional TV, Netflix has not taken its sight away from them. Most TVs today are “Smart”, meaning they have built-in access to Netflix. “[We are] making it super easy for them to sign up by just actually adding Netflix to their bill,” said Chief Product Officer Greg Peters, “or even more what we’re looking at now is packaging Netflix into one of those operator offerings so they just get it as part of a bundle that they’re purchasing for the operator.” However, Netflix knows those Smart TVs often also include access to their competitors’ platforms (like Hulu, HBOgo, and Amazon), another reason to do their best to stay on top.

Netflix is an Acquired Taste for Latin Americans 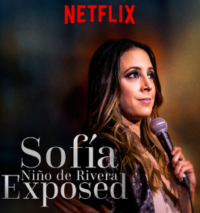 In terms of what this means for Latin America, Netflix does not disclose regional numbers. However, we know that they have delivered international content from Mexico, such as Club de Cuervos and The Day I Met El Chapo, or even stand-up comedy shows like the one of successful comedian Sofía Niño de Rivera. They have also produced an Argentinian thriller, Edha, and a Brazilian sci-fi series titled 3%. For 2018, they plan to add more Latin American subscribers than ever with 50 original productions from this region. “A good story told well is a global product”, said Ted Sarandos, Chief Content Officer at Netflix.

A good story told well is a global product.

But Netflix was not always well received. When they introduced the website in Latin America in 2011, online streaming was pretty new and they had to compete heavily with traditional pay TV. In 2013, Netflix was the biggest digital advertiser in Latin America. In March that year, they surpassed Procter & Gamble in Mexico with over 463 million ad impressions, and they had about double the amount in Brazil. This number went way up by 2016: According to Portada’s 2017 video marketing guide, Netflix had 322 billion Youtube ad impressions in Mexico and  642 billion in Brazil.

Now, Mexico and Brazil are among Netflix’s biggest markets, right behind UK and Canada. Though we don’t know how many subscribers out of the 6.3 million international users they acquired last year are Latin Americans, analysts believe there are around 5 million subscribers in Brazil alone. And this number might soar if Netflix keeps its promise to include telenovelas in its original content, filling a hole left by Televisa when they moved all their soap operas to Blim (Televisa’s OTT platform) in 2016. 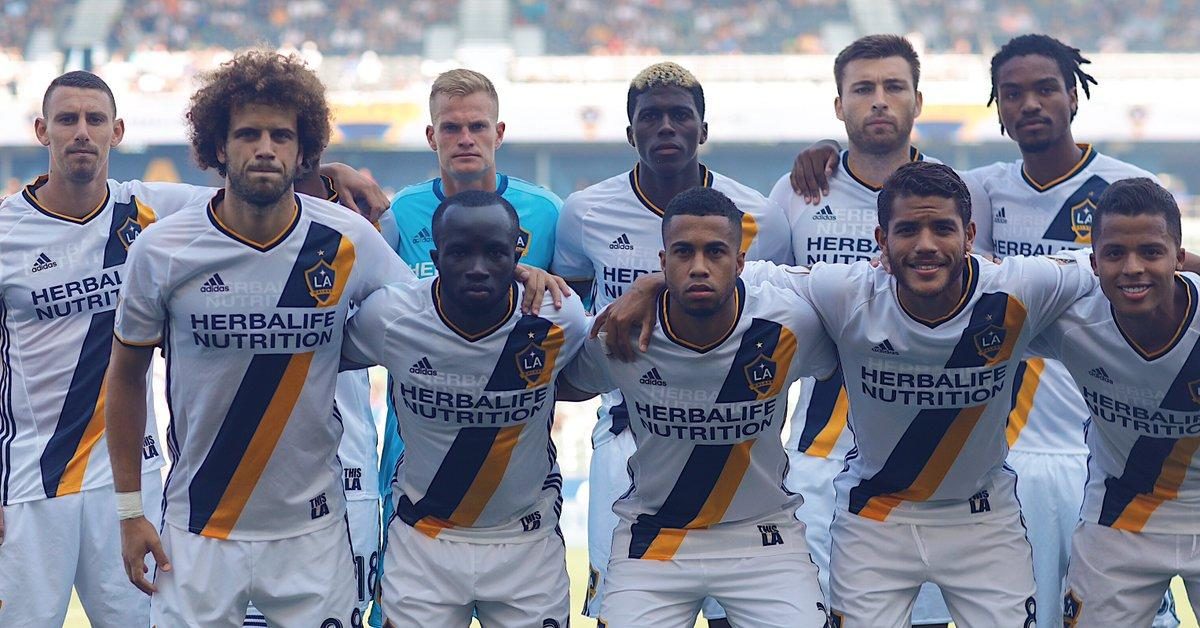