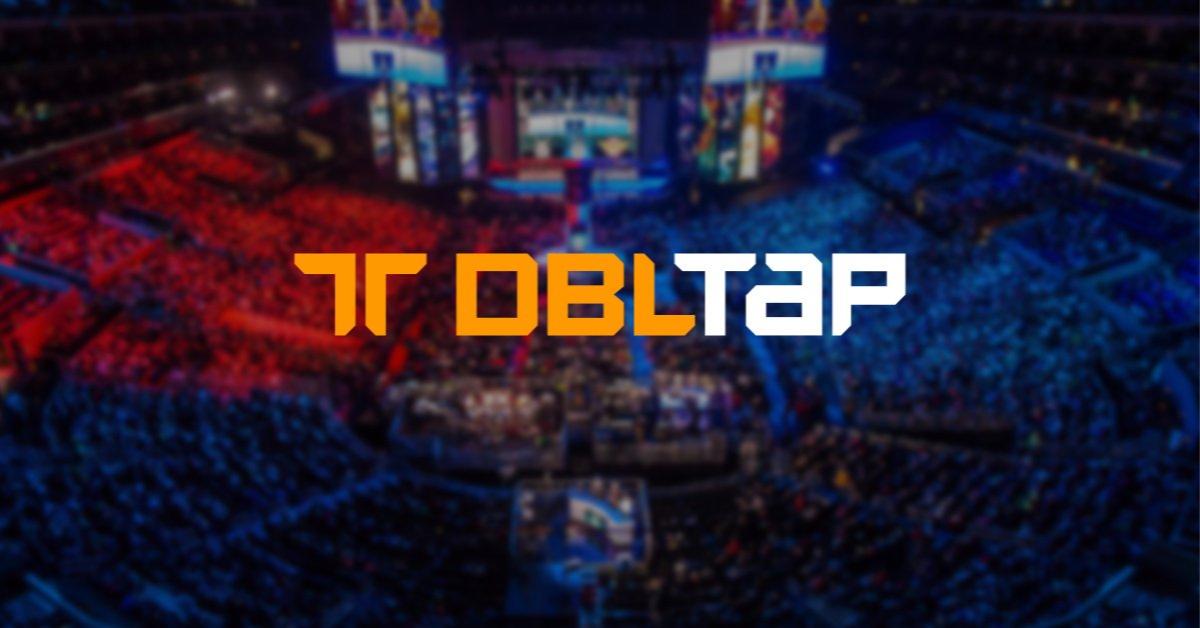 The official launch happened a few months ago, with a focus on building English language content around the major tournaments, games, and players. During this time, TDBLTAP managed to curate and distribute more than 60 pieces of content each day and to reach a traffic of 3 million monthly unique users organically.

“As with our other platforms, DBLTAP will bring the world of esports to the fans in a way that only Minute Media can. With a focus on the narrative around the players and teams, and with our partnerships with some of the largest names in the industry, no one else can offer on-the-ground coverage to tournaments around the world and fan-centric authenticity to this extent,” stated Duncan McMonagle, SVP of Strategic Partnerships at Minute Media. “DBLTAP gives esports fans the next best experience to actually attending themselves. Our vision is to bring the fans closer to esports which we believe will help grow the broader industry overall.”

Our vision is to bring the fans closer to esports which we believe will help grow the broader industry overall.

According to Minute Media’s data, 85% of its global audience is gamers, and 52% describe themselves as ‘avid gamers’. It only makes sense for the company to move towards the gaming industry.

Built on Minute Media’s content technology, esports fans can now contribute to their own variety of content ranging from video to interactive polls and quizzes to written content. Fan-contributed content is then edited, curated and distributed by DBLTAP’s editorial team across relevant social channels.

“From player profiles to in-depth video series, DBLTAP gives fans an opportunity to learn about some of the esports untold stories and give them a platform to be close to the excitement,” said Wouter Sleijffers, CEO of Fnatic, in a statement.

According to Rich Routman, President of Minute Media, the new partnerships will create substantial opportunities for both audience and commercial development. 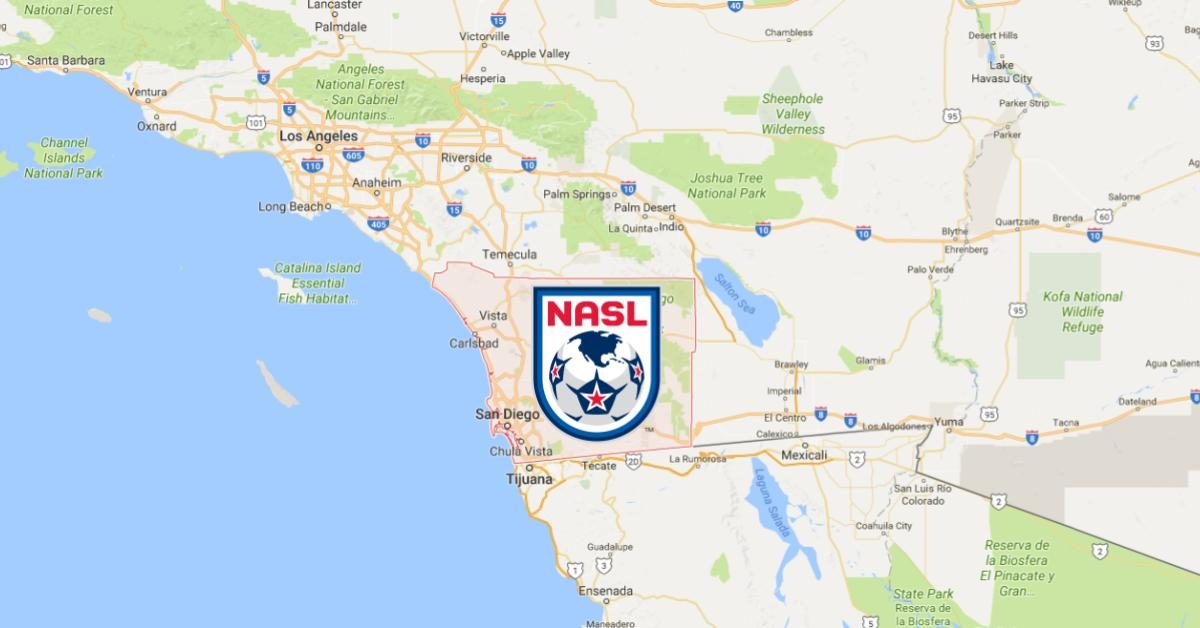 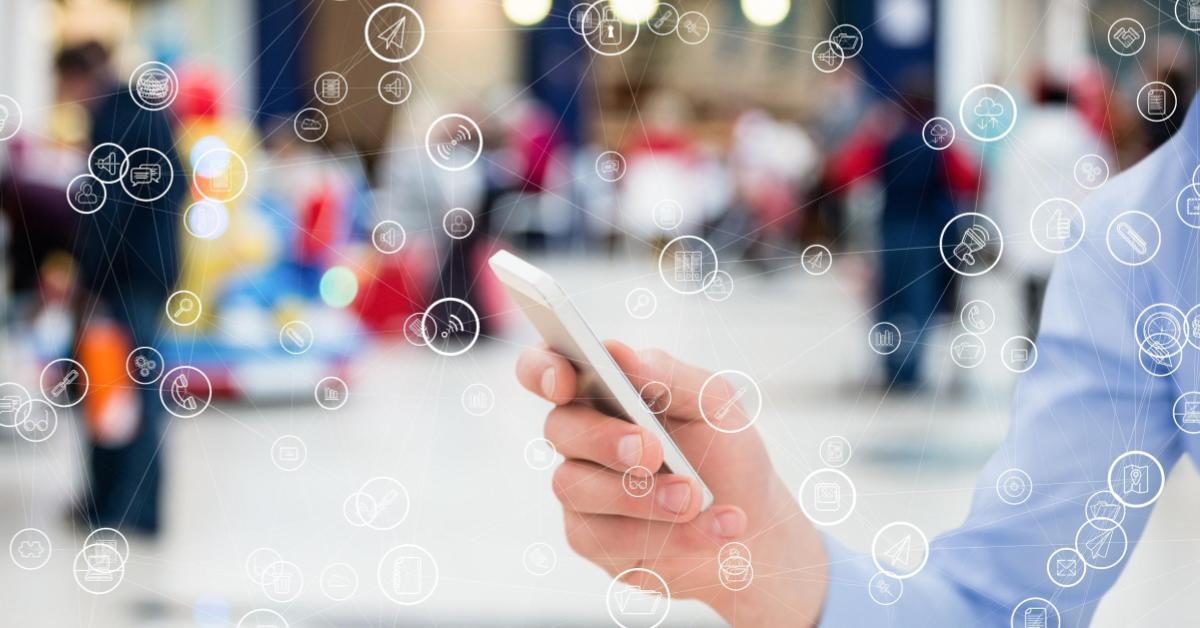 App Marketing Driven by Video, Balance Between Branding and Performance