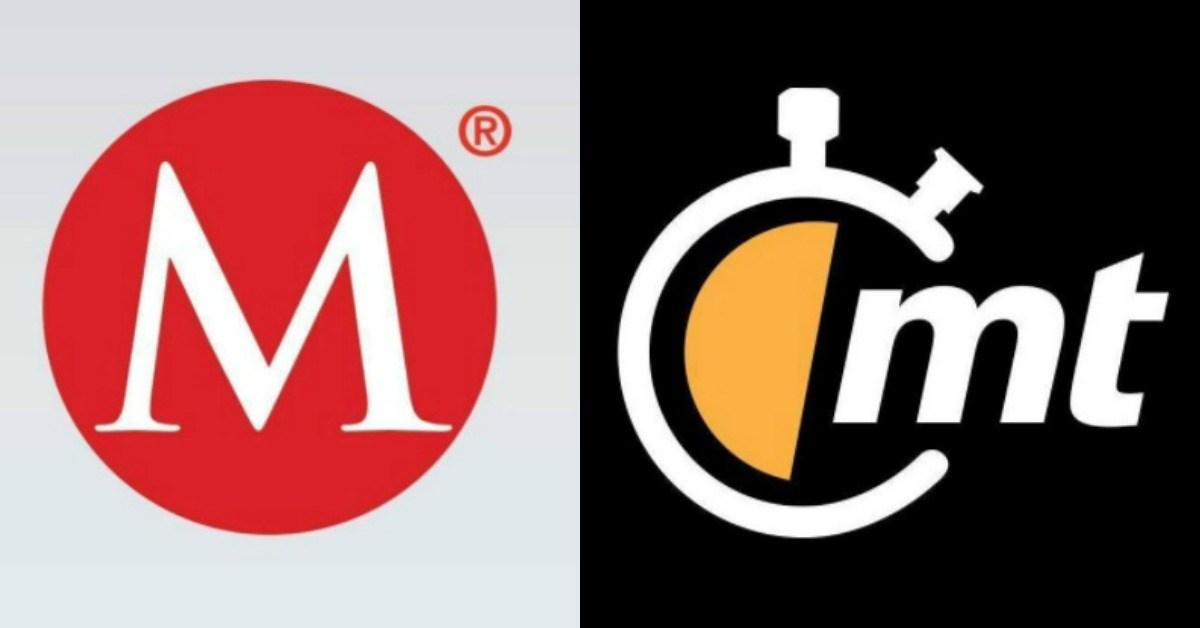 What: Grupo Milenio is preparing to announce the purchase of sports portal Mediotiempo.
Why it matters: Because there is a lot of movement in Mexico’s digital media scene right now: Televisa bought 50% of SDP News; Claro Sports teamed up with Spanish newspaper Marca; Terra shut down operations in Mexico and Latin America (with the exception of Brazil); and Buzzfeed launched news unit operations in Mexico, among other comings and goings.

Mediotiempo, one of Mexico’s five native digital media outlets with the largest audience, is in the process of being bought by Grupo Milenio, in what will be Southern Cross Group’s third divestiture of its media unit, after the sale of Chilango and Expansión magazines, in 2016 and April 2017, respectively.

According to El Economista newspaper, the acquisition is now in the due diligence phase. Mediotiempo, one of the country’s leading sports portals with the largest number of users, registered more than 3.1 million unique mobile visitors in June.

According to Grupo Expansión, the site has 8 million unique visitors (online plus mobile), and is the number one Hispanic digital site, according to ComScore.

After the sale, Southern Cross Group, an Argentine fund, would be left with only IDC magazine to divest itself of. The magazine specializes in fiscal, labor and corporate consultancy, among other areas. Since 2014, the fund’s media unit operated the various companies of Grupo Expansión, after it bought the latter from Time Inc.

But just in April, the fund sold all of the group’s publications to Cinco M Dos, with the exception of Mediotiempo and IDC. Among the titles included in the sale were Expansión, Quem, and Life & Style. In October 2016, it sold Chilango to Máspormás, and in April 2015, MercadoLibre purchased Metros Cúbicos, a real estate publication, for $ 29.9 million. 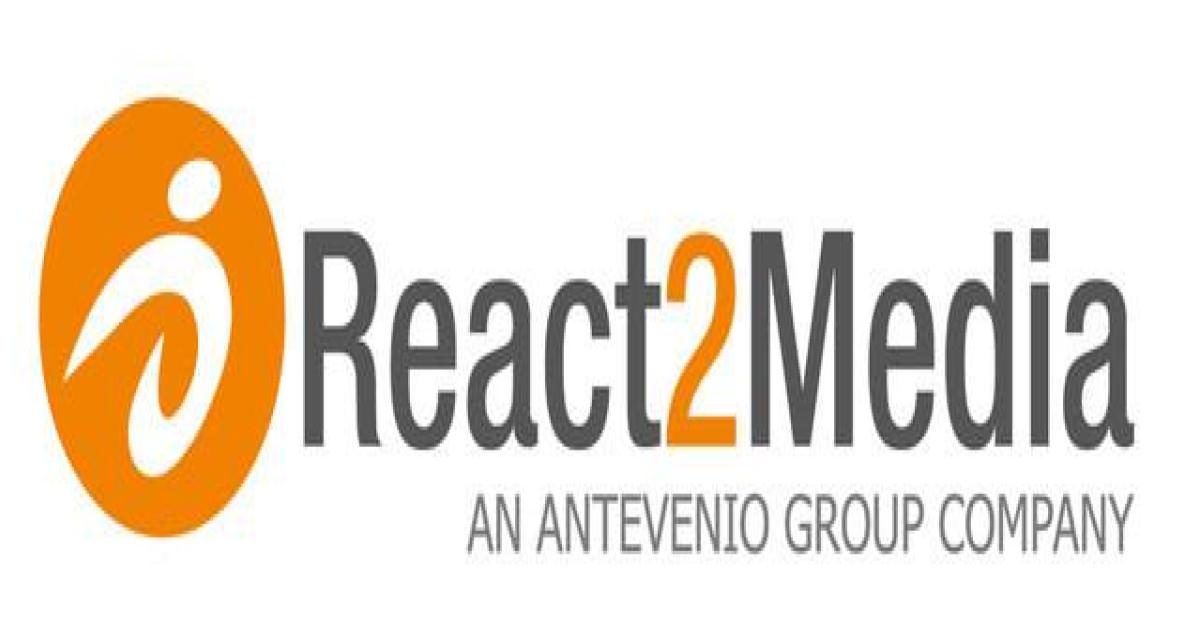 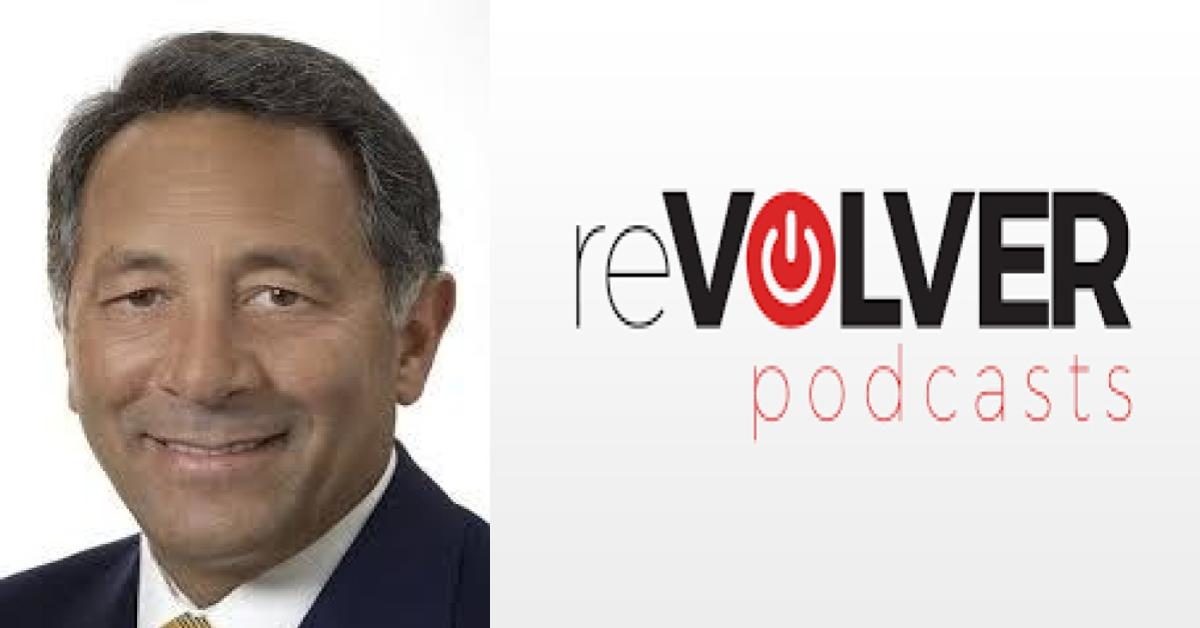