Expenditure on luxury advertising will rise by 3.0% in 2016, up from 1.9% in 2015, according to Zenith’s Luxury Advertising Expenditure Forecasts second annual edition. Luxury advertisers will spend a total of US$10.9bn across the top 18 markets(including The United Stated) in 2016, up from US$10.6bn in 2015. The USA is the largest luxury ad markets, accounting for 45% of luxury adspend in 2015, according to the report. 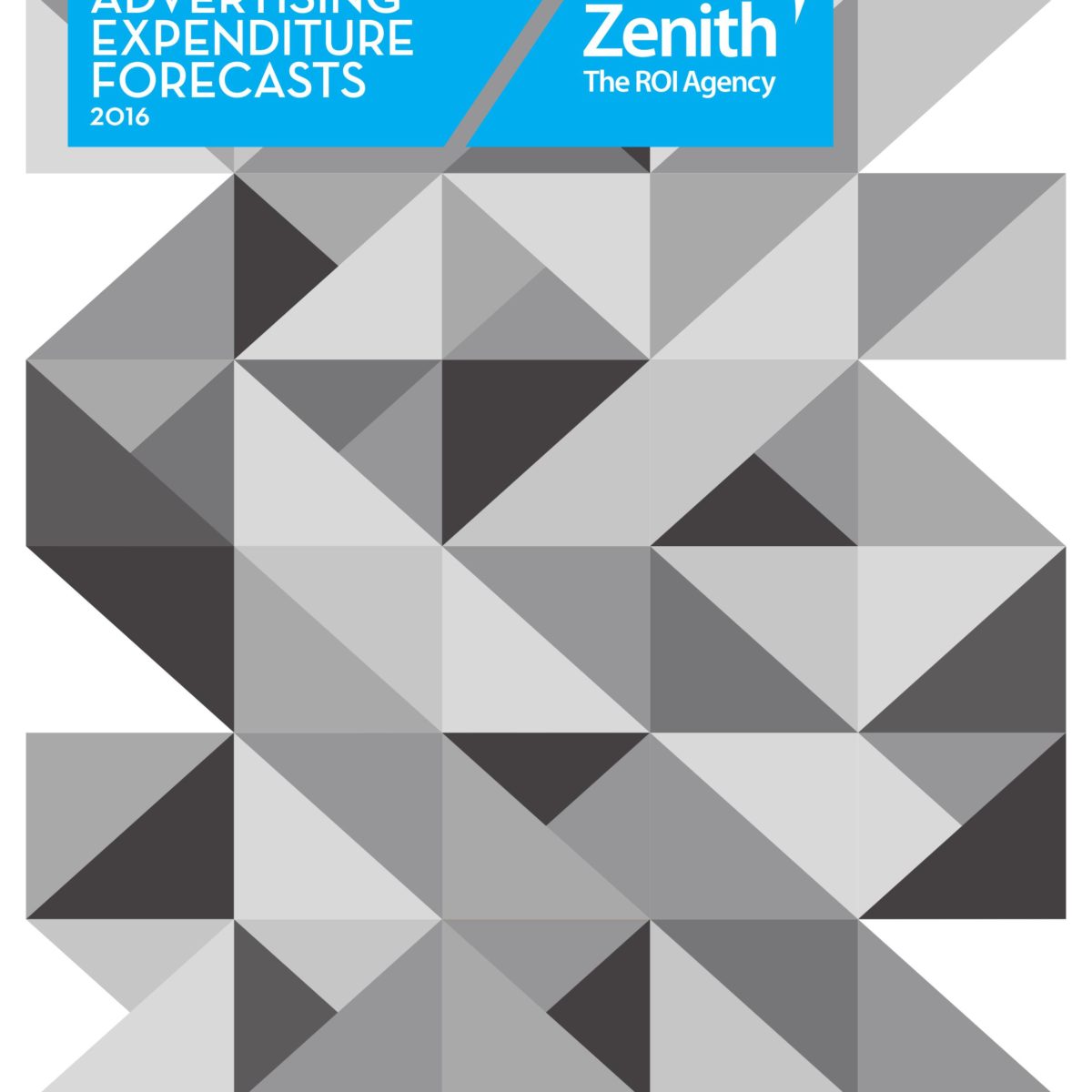 North America will stay strong, with 3.9% growth. Overall, the report forecast 3.0% growth in luxury adspend across our top 18 markets in 2016. Luxury advertising is growing less rapidly than advertising as a whole.

The USA is the largest luxury ad market, accounting for 45% of luxury adspend in 2015.

The USA is the largest luxury ad markets, accounting for 45% of luxury adspend in 2015.

The USA continues to expand, with GDP growth rates of 2.5% and 2.6% in 2015 and 2016 according to the IMF and an unemployment rate at 4.9%. Yet consumer confidence is declining compared to last year.

The rise of the dollar enabled the US to emerge as the strongest global region for the purchase of personal luxury goods in 2015. However, the strengthened dollar also poses a problem for many foreign tourists, who are now travelling elsewhere.So although local consumption of luxury goods increased during 2015, this growth barely managed to offset the drop in tourism revenue on the US luxury goods market.

Experiential travel was relatively unaffected by the recession and has done well during the recovery, thanks in part to millennials, who still purchase luxury goods but value customized experiences over items.

Despite being latecomers to the digital world, an increasing number of luxury brands are embracing digital technology, aiming to understand the changing behaviours and desires of luxury consumers and enhance brand awareness by adopting a fresh approach instead of continuing to invest in spaces where their consumers know and expect to see them. The luxury market is turning towards a holistic consumer experience, both in stores and across online platforms. Brands are using mobile devices, digital out of home and even 3D technologies to create a coherent and engaging luxury experience.

M-commerce should continue to rise in 2016, with launches of “shoppable” apps by luxury retailers-turned-publishers, such as Net-a-porter with Porter magazine or Barneys with The Window, an online retail blog that has become a branded print magazine.

Digital will be the largest luxury advertising medium in 2017.

Digital advertising is by far the biggest contributor to the growth in luxury advertising, growing consistently at double‐digit rates.

Digital’s market‐share will increase from 26.3% in 2015 to 32.1% in 2017, when it will overtake TV and print to become the single largest medium for luxury advertising.

Print remains the most important medium for ‘high luxury’ advertisers Despite its decline in market‐share, print remains particularly important to luxury advertisers, specifically those in the fashion & accessories and watches & jewellery sub‐categories.

Luxury advertisers were slow to adopt programmatic buying compared to other advertisers, instead favouring content alignments, because programmatic initially valued efficiency and eyeballs over immersive experiences in premium environments. Luxury advertisers are just beginning to use data to target affluent individuals – using purchase behaviours, credit card info and travel data. For example, Pomellato has begun using its own web data to retarget current customers who are likely to be strong brand advocates. They also use look-a-like modelling to reach new, potential customers based on current customers’ online behaviours like credit card usage, travel and the day of the week they are most likely to make a purchase.