What: We talked to Emanuela Zaccone, Digital Entrepreneur, Co-founder and Marketing Manager of TOK.tv, about how the platform is changing the way fans consume live soccer games. TOK.tv recently launched  in China, releasing the official Real Madrid app for Chinese fans.
Why it matters: The platform can be integrated into any existing app, turning it immediately into a social network. It puts teams back in control of their relationship with the fans, which currently is mostly mediated by social networks.

Portada: How was Tok TV created?
E.Z.: “We wanted to give sports fans back the emotion of watching TV together, even when they are far away. Sure, users can post on Facebook or tweet, but text cuts off the emotional side of the game: that’s why we created a platform putting voice at the center of the fan experience, letting users create virtual living rooms and call up to three friends, send stadium and arena cheers and take videos and social selfies together. Today we are integrated into major football teams official apps – such as FC Barcelona, Real Madrid, Juventus, Tottenham Hotspur, Italian Serie A TIM and Lega B and GuoAn Beijing among others.”

Portada: How has it changed over the past 5 years?E.Z.: “We started creating our own apps – from early experiments, such as TOK Baseball Land and TOK Football, to official team apps like Juventus Live. Then we wrapped all of our social features into one, which can be integrated into any existing app. Also, the ecosystem on the other side has changed. While second screening is now a regular behavior, first and second screen tend to converge.”

We wrapped all of our social features into one, which can be integrated into any existing app.

Portada: How do you monetize the app?
E.Z.:  “The TOK.tv social platform allows the brand to own the fan experience with custom social selfie backgrounds and sounds, as well as synced advertising. While a game is on we can recognize advertising on TV and send static and video banners to the users when their attention is higher, making TV clickable.We can also sync advertising with the LEDs pitch side. Moreover, the TOK.tv social platform includes advertising BOTs allowing brands to establish a 1-to-1 direct relationship with the fans.”

Portada: How do you connect with brands and advertisers?
E.Z.:  “We have a dedicated team, which works with sponsors and prospects interested in sports. The power of our platform lies in targeting users when their attention is higher while profiling them.”

The power of our platform lies in targeting users when their attention is higher while profiling them. 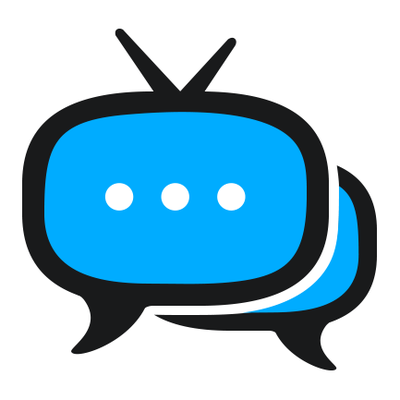 Portada: How does an app like this change the way fans watch a game?
E.Z.:  “It cuts the distances while bringing the arena and stadium mood to your couch. Nothing is better than living a game with your far away friends as if you were sitting next to each other. Our platform also integrates Tokie, the BOT who knows everything about your favorite teams. Juventus and Real Madrid already use this in their apps. Since January more than 2.3 million messages have been sent.”

Portada: Are the apps changing the audience, or is it the other way around?
E.Z.: “Both. Apps account for 89% of the mobile experience, but the way people use them takes a role in shaping the future of the apps. Audiences are expert users who don’t just accept everything. They expect to have great experiences, to find content on the platforms they use. This changes everything. Could you ever imagine Facebook buying sports right for live streaming?”

Audiences are expert users who don’t just accept everything. They expect to have great experiences, to find content on the platforms they use.

Portada: What are TOK.tv’s expansion plans?
E.Z.:  “Our 21 million users are spread worldwide, with a large portion coming from the US. We are working to expand to American sports and we have recently launched in China, releasing the official Real Madrid app for Chinese fans. That’s a huge market for football fans, and we are already integrated into the GuoAn Beijing app too, planning to expand even further.”

We are working to expand to American sports. 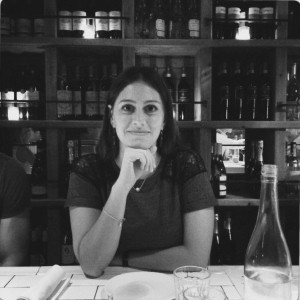