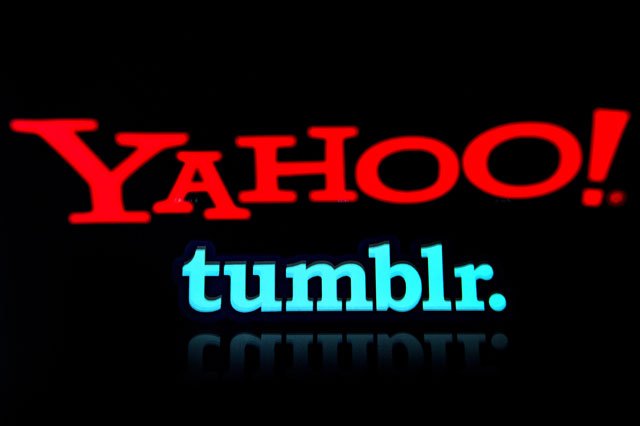 Hispanics are heavy Tumblr users, but will Yahoo! be able to monetize?

Excitement and some question marks after Yahoo! announced yesterday it it acquiring Tumblr for US$ 1.1 billion. (Even though Yahoo’s! CEO Marissa Mayer, promised “not to screw it up.”)

In the short-term it won’t have a lot of impact on Yahoo’s overall offering, let alone for U.S. Hispanic specifically

Tumblr is certainly a strong platform more than 102 million Tumblr blogs that attracted more than 29.2 million unique visitors  in March who made 6.6 billion page views according to ComScore in March. Tumblr also has a very young audience with 45% of its readers being under 35 years old. Very interestingly, Hispanics clearly over-index as Tumblr users.  Hispanics represent 17% of Tumblr users , almost twice as much as what their representation should be if their overall share of the U.S. Internet is taken into account.

Will Tumblr help Yahoo! to monetize its U.S. Hispanic audience?

The big question in the advertising space  is if and how  Yahoo will be able to monetize Tumblr. We asked Marla Skiko, EVP, Director of Digital Innovation at Tapestry. According to Skiko “because the advertising/marketing potential on Tumblr to date has been fairly limited that in the short-term it won’t have a lot of impact on the overall offering, let alone for U.S. Hispanic specifically.”

Skiko adds that Yahoo will now need to determine how to best monetize Tumblr so they can scale up marketing and media offerings.  “It is a compelling platform from a user perspective, but still is pretty small and not nearly as mainstream as some of the other alternatives.  I am eager to see how Yahoo works to capitalize on this purchase and where they take Tumblr next.  It can be an interesting complement for some of the social experiences we are designing to reach the US Hispanic user, but right now it really is just that, a complement.  From our perspective, having more offerings that we can customize and make relevant for Hispanics is only positive.”