What: We touched base with key executives of  U.S. and Latin American media properties to know their thoughts on what this latest Facebook algorithm change might mean for traffic referral and content viewership. 5 things to take into account. Interviewees: Iván Adaime, Juan Convers, Henry Pacheco, Juan Romero, Christian Wilkins, Matan Har, and Rafael Urbina.
Why it matters: After Zuckerberg’s announcement, there’s been a buzz around the effect it might have on media properties. Facebook’s reach is unparalleled. Thus, we should get a sense of what the change could mean not only for the general market but also for the multicultural segment in the U.S and the Latin American space.

There’s been an uproar on the web after Mark Zuckerberg announced last week that a new change to the news feed algorithm would prioritize “posts that spark conversations and meaningful interactions between people” over public posts. Opinions are divided among the ones who believe this can be a “Facebookgeddon” and those who see it as a driver of positive change. We talked to a few publishers about the subject and, according to their perspective, it’s not that bad.

1. A Facebook Algorithm Change Shouldn’t Be the End of the World 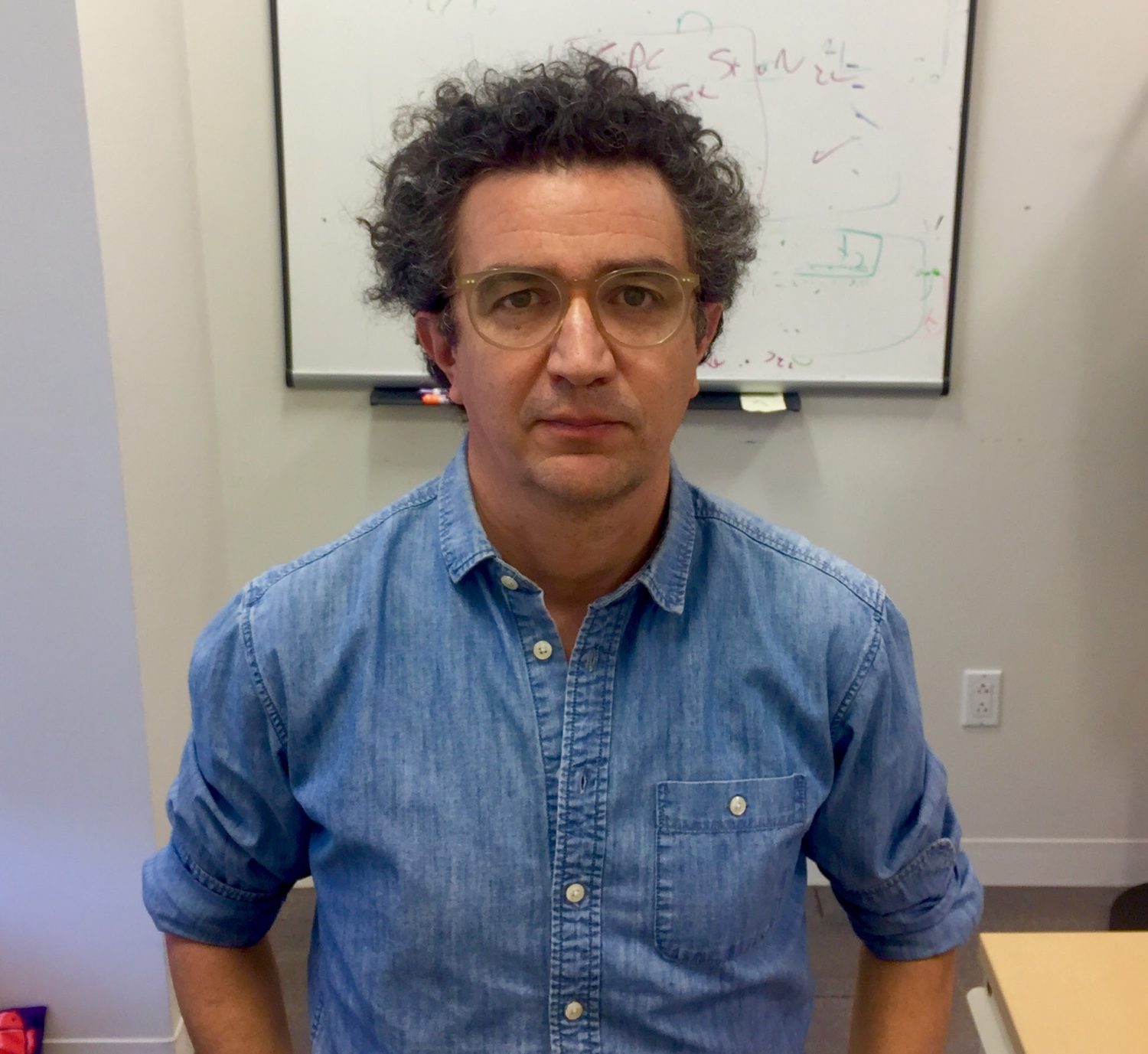 “I hope we all source our news from multiple outlets and don’t rely solely on FB,” tweeted Marketing and Media professional Marie Casimir on January 17, interacting with Twitter for the first time in 4 months. Even though they know they could lose some traffic, publishers who do not solely rely on Facebook for interactions know their users will stay with them. “No platform will do the work that every publisher should be doing by themselves,” points out Iván Adaime, EVP at ImpreMedia. “It requires effort and work with a lot of data to develop new audiences, but the opportunity is definitely there. As a cautionary tale, publishers might consider not putting all eggs in one basket.” 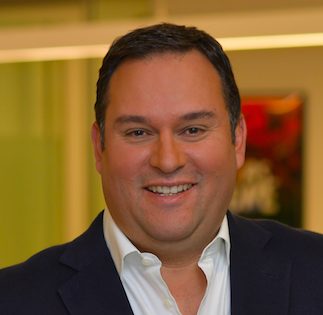 As to which other “baskets” they could consider, Juan Convers, VP of Strategy & Business Development at Univision, thinks every publisher needs a strong distribution strategy. For Univision, the more distribution channels the better. “We have good SEO, a newsletter, podcasts, a very strong influencer network, and we’ve been experimenting with different messenger platforms. We have used platforms like Instagram; Insta Stories are also important sources of traffic.”

No platform will do the work that every publisher should be doing by themselves.

2. Direct Communication With the Audience Is Crucial 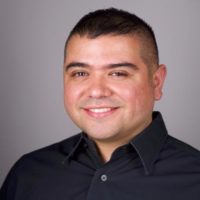 Actually, not everyone spends all their time on Facebook, which is good for publishers who are aware of their target’s preferences. Henry Pacheco, social media manager at La Vida Baseball, explains that Facebook is not the most important social network for Hispanic audiences. “Latinos slightly outnumber whites in percentage terms when it comes to Facebook use. But on Instagram, 34% of Latinos are active against only 21% of whites.” Then, it’s just a matter of getting to know the people at the receiving end. “Latino audiences share content that relates to their identity,” says Pacheco. 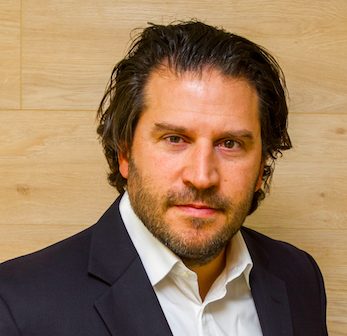 It may seem basic, but publishers need to keep in mind that direct relationships matter more than very good intermediaries. “We work under an ‘Audience First’ notion,” asserts Juan Romero, CEO of Metro Latin America. “We are ready to go where audiences are.” In short, Facebook should be a place where publishers go to listen and learn. As La Vida Baseball’s Pacheco points out, “Publishers that already do this will be the ones who thrive and survive future algorithmic changes.”

The panic after Zuckerberg’s announcement was immediately noticeable. The following morning, Facebook pre-market shares fell 4%, meaning Facebook shareholders were losing US $23 billion. Needless to say, this signals to a need of thinking (and fast) about what to do if the algorithm change is too significant. For Christian Wilkins, sales and marketing manager at newspaper El País, Uruguay, the answer is simple. Want to keep your users? Deliver them good content. “Even if media and audiences change with time, the essence of communication media is the quality of their content.”

The essence of communication media is the quality of their content. 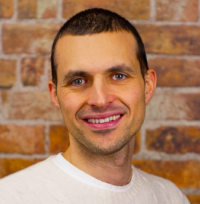 “Sports fans are highly active, passionate communities. Our content is always authentic, interactive and engaging,” says Matan Har, head of content at soccer platform 90 min. As he explains, this is even truer among Hispanic audiences. “They particularly enjoy engaging content; creating content for them is fun and meaningful.” He also shared with us a very interesting statistic. “Among the world’s digital consumers aged 16-24, it’s those in Latin America who are most engaged with social media.” Going where audiences are and offering high-quality content results in engagement and loyalty. Then, even if referrals decrease, “this will be compensated because users will be more loyal,” declares Metro’s Juan Romero.

4. The User Also Has a Part to Play 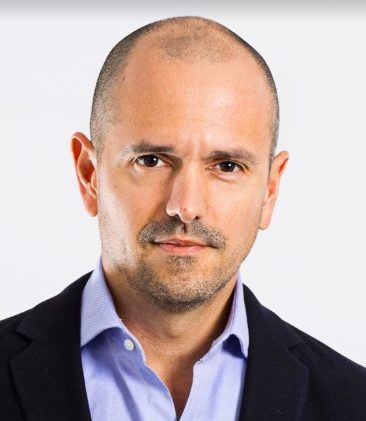 Not everything is up to the publisher; loyal and engaged users are actively searching for good content. “The new Facebook algorithm change will force users to be much more active,” says Christian Wilkins. “They’ll have to modify their preferences according to which pages they like.” The way to make sure audiences will include publishers in their preferred pages is making sure contents are conversation starters. Rafael Urbina, CEO at Vix, thinks there will be no more room for passive viewing. “Focusing on content that drives sharing and sparks conversations has always been and continues to be of critical importance”.

In the end, it all aligns with Facebook’s renewed ideal of prioritizing quality interactions. Ultimately it is up to the user to decide which contents inspire them to interact. Also, Facebook just announced plans to have users rank news providers according to how trustworthy they are. “The idea is that some news organizations are only trusted by their readers or watchers, and others are broadly trusted across society even by those who don’t follow them directly,” explains Zuckerberg.

The new algorithm will force users to be much more active.

5. The Change is Not Really That Surprising

In spite of everything, the Facebook algorithm change isn’t new or unexpected. All the good publishers will know how to face the change because, as ImpreMedia’s Adaime asserts, they don’t put all their eggs in one basket. “We’ve known zero organic reach has been coming for a while now,” says Henry Pacheco. “Publishers who recognized this will likely be OK. Anyone who hasn’t already might be unable to adjust fast enough”.

Then, going back to their roots can really be a good thing, both for Facebook and for content users. In the case of Latinos, their enthusiasm for content, and publishers’ commitment to delivering it to them, indicates everything will be okay.

E-Commerce: Which are the Website Features that Won’t Put Us Off Buying?