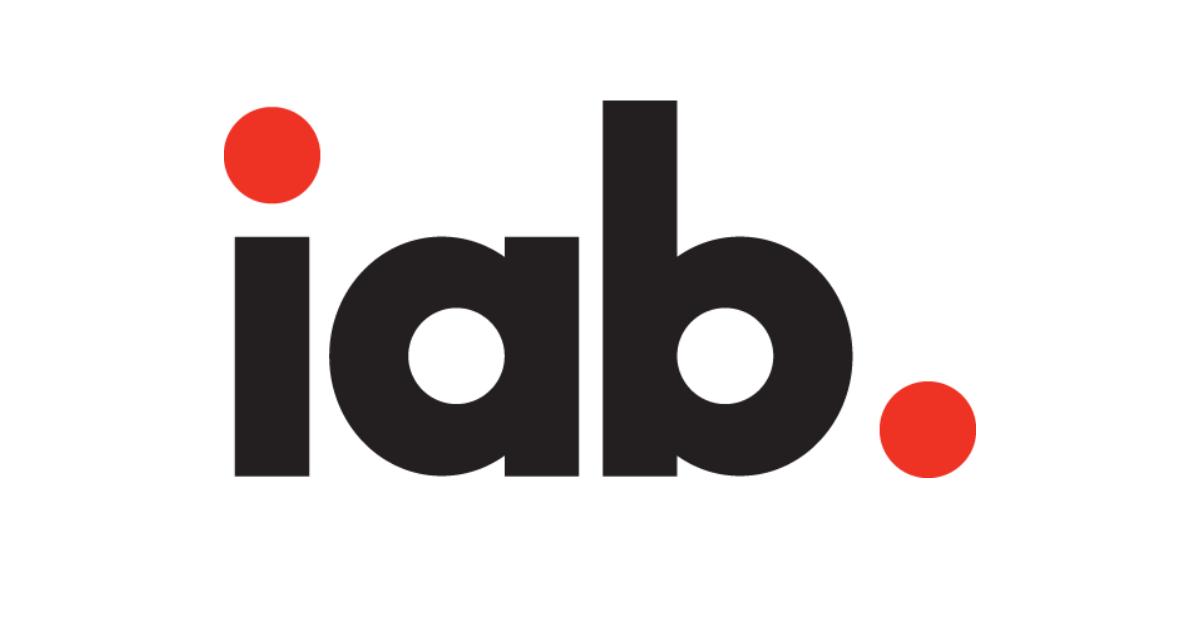 The Interactive Advertising Bureau (IAB) and its Multicultural Council have launched a “multicultural hub” to establish best practices across all multicultural considerations and segments. Portada spoke to Joe Laszlo, VP, Industry Initiatives at the IAB, to discuss the significance of this initiative and how the hub hopes to foment more thoughtful, effective multicultural campaigns.

A simple glance at recent statistics on the American population provide more than enough justification for an increased focus on reaching diverse, multicultural audiences: over 50% of the U.S. population is diverse, non-white Americans. In fact, just the numbers about Hispanics alone are impressive as well: Hispanics are the fastest growing population segment in the United States, and the population of Hispanics is expected to exceed 58 million by the end of 2016.

“We needed to establish best practices on how to navigate challenges, develop authentic creative and be more effective in our approach as marketers,” Laszlo explains. So with the aid of the 60+ companies within the Council, and under the leadership of Co-Chairs Diego Antista, U.S. Multicultural Agency Head, Google, and Liz Blacker, EVP, Multicultural Strategy and Sales, iHeartMedia, the organization created an initiative to establish best practices that will support buy-side agency and brand partners in navigating multicultural advertising in the “new America.”

The Multicultural Council was created about five years ago, Laszlo says: “Members of the Hispanic community came to us and said, ‘We care about the Latinos in the US, but our titles cover a much broader group than that.'” As the IAB puts great effort into conducting research and producing resources like white papers, infographics and reports for those in the industry, it follows that the organization would create a group dedicated solely to promoting the growth and strength of the multicultural marketplace with regards to content, marketing, and corporate culture both in their initiatives and employee diversity.

The goal is to develop downloadable, single-page sheets on topics like multicultural programmatic, U.S. Hispanic search and strategies for LGBTQ audiences.

The goal is to develop downloadable, single-page sheets on topics like multicultural programmatic, U.S. Hispanic search and strategies for LGBTQ audiences to “help digital advertisers thrive in this digital world we live in,” says Laszlo.

It is not unusual for people to equate “multicultural” with simply “Hispanic,” but other demographics are growing at significant paces as well. Asia is projected to replace Latin America (including Mexico) as the minority-majority source of new U.S. immigrants. And African Americans have unprecedented buying power, reaching $1.2 trillion as of 2015 (up 275 percent from 1990).

But it is undeniable that the Hispanic community has contributed to raising awareness of the importance of speaking to each demographic and developing personalized messages for not just Hispanics, but also Asian Americans, African Americans, Latinos, Blacks, LGBTQ individuals, Veterans, as well as addressing Body Positivity and Gender Equality. The Multicultural Council started as a Hispanic Council, but it didn’t take long for it to evolve.

Multicultural needs to be more than just a checked box. That won’t resonate with audiences. Multicultural is much more about a strategy that can be adapted and transformed.

Laszlo agrees that many advertisers and marketers’ introductions to multicultural occurred through their Hispanic targeting efforts. In their efforts to better comprehend today’s Hispanic, they realized that each demographic has its own nuances and sets of values. “In the past, marketers and brands would say, ‘We have our mainstream marketing message, we’d better do it in Spanish too.’ Then they realized just translating wasn’t the most authentic way to speak to that audience. As that realization hit, they realized that the way to speak authentically to other audiences and demographics requires subtlety and nuance and expertise as well.”

The industry’s journey with Hispanic audiences has taught it “how to listen and understand an audience,” Laszlo asserts.

Best Practices for the “New America”

When asked to elaborate on the concept of establishing best practices for the “new American,” Laszlo says, “Multicultural needs to be more than just a checked box. That won’t resonate with audiences. Multicultural is much more about a strategy that can be adapted and transformed.”

“Everyone has radar for inauthentic messages. Smart brands and agencies want to do the right thing, and the fallout for being clumsy or insensitive with strategies will backfire.”

“It’s the death of media mass communication,” Laszlo continues. Platforms and tools for making practical use of Big Data for analytics and targeting mean that there is no excuse for failing to speak to consumers as individuals.

“It’s about a subtle shift in the balance of ‘we’re all Americans, and there are certain values that resonate with all of us’ versus ‘we are unique individuals that identify with many communities,’ and in terms of the way that marketers strategize, that shift is reflected in their planning,” Laszlo explains.

Laszlo believes that multicultural tactics will become general marketing tactics with time, as the industry moves “from mass undifferentiated communication to sensitivity to different interests,” because “everyone wants to be spoken to in a way that is authentic and meaningful to them.”

The conversation has gradually shifted from advertising buyers outside of multicultural specialist agencies asking “why would I need to do more than just translate”  to “how can I build a multicultural tool kit that’s going to work.”

IAB’s Multicultural Hub is showcased through this link, accessible to anyone on the website. The organization will also be distributing copies at multicultural related events. The goal is to show the industry that the IAB takes multicultural audiences very seriously, and imply that other industry professionals should as well.

“Everyone has radar for inauthentic messages,” Laszlo says. “Smart brands and agencies want to do the right thing, and the fallout for being clumsy or insensitive with strategies will backfire.” 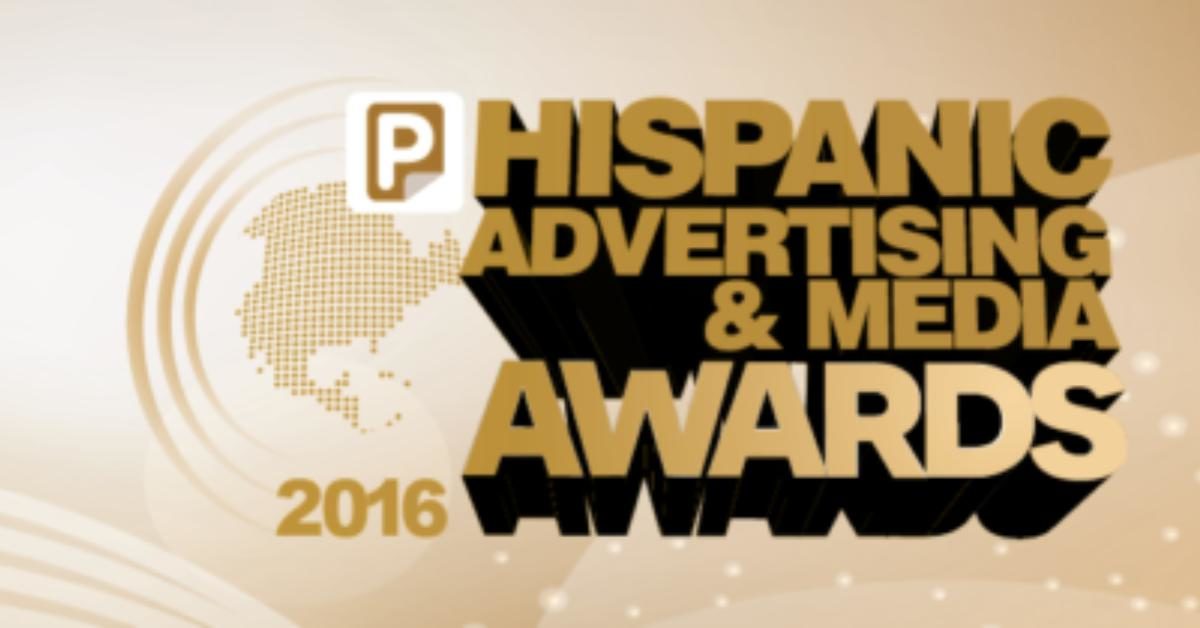 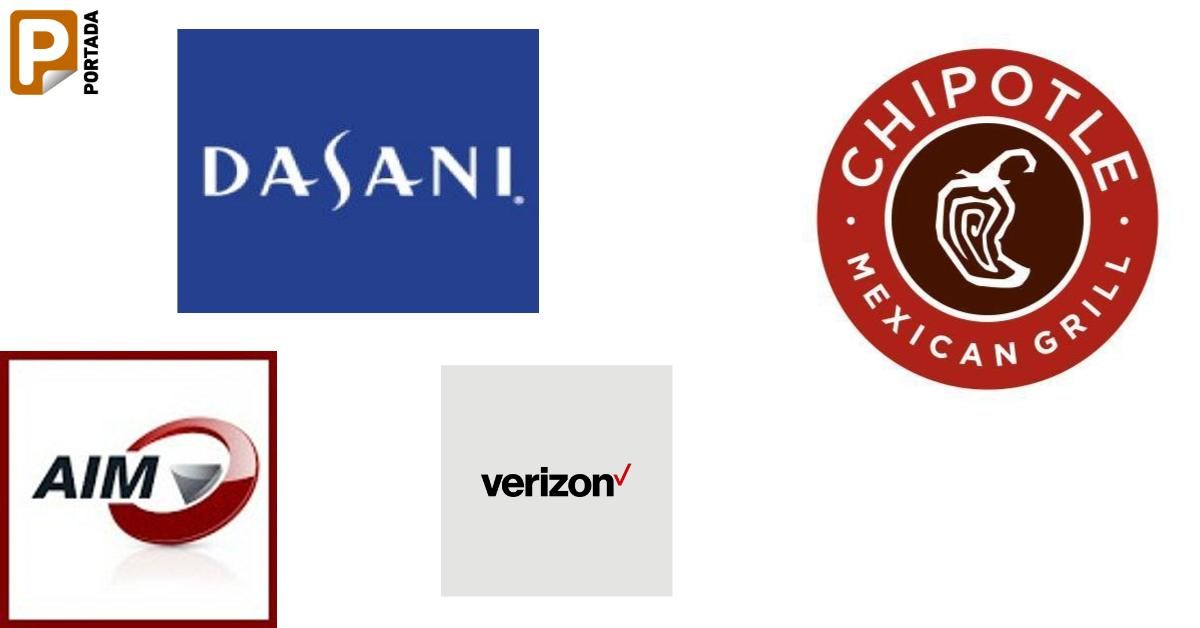