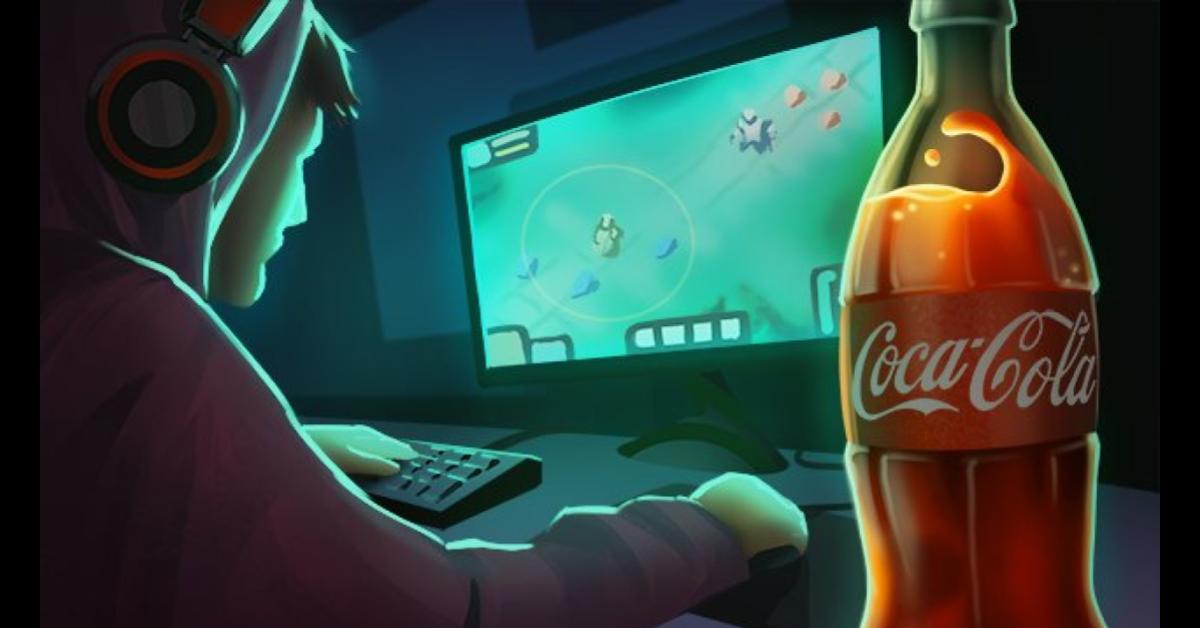 What: Portada talked to Alban Dechelotte, Senior Entertainment Marketing Manager at The Coca-Cola Company, about why brands should start investing in eSports.
Why it matters: Although eSports is still a mystery for many, nearly 200 million people around the world are consuming eSports content. According to Newzoo, in 2017 the eSports industry will grow by 41.3% to global annual revenues of US$ 696 million and to US $1.5 billion by 2020.

eSports is becoming a force to be reckoned with for the marketing and media business. Research firm Newzoo expects brands to spend US $517 million in eSports this year (US $155 million on advertising, US $266 million on sponsorships, and US $95 million on media rights). Consumer spending this year on tickets and merchandise will amount to US $64 million. Another $116 million will be invested by game publishers through partnership deals with white-label organizers. Coca Cola has been one of the first major marketers to support eSports. In 2013, Coca-Cola decided to embrace the eSports trend by signing an official global partnership with Riot Games and the League of Legends Championship Series. Coca-Cola has mantained this annual investment ever since. In fact, last year Coca Cola celebrated its first eCopa Coca Cola. That is why Portada talked to Alban Dechelotte (photo) who leads Coca Cola’s eSports efforts.

Portada: Who should be considering eSports as their next sports marketing investment?
Alban Dechelotte, Senior Entertainment Marketing Manager at The Coca-Cola Company: “eSports is good for brands that want to be relevant to younger demographics, especially male. eSports can be complementary to a preexisting sports marketing strategy, but brands can have dedicated strategies geared towards eSports as well.”

eSports is good for brands that want to be relevant to younger demographics, especially male.

Portada: Why is it the right platform for Coca-Cola?
A.D.: “For years Coca-Cola has connected to the people it cares about though their passions. Today, the people we most care about, care about gaming and eSports. It’s natural for us to celebrate the fans of eSports no differently than any other passion point.”

Portada: In terms of sponsorship investment, how big are eSports for Coca-Cola?

A.D.: “We don’t share this publicly, but it’s growing with the space.

Portada: What eSports events are most important to Coca-Cola in the US?A.D.: “League of Legends World Finals. Last year we had more fans attending our cinema viewing parties than attending the sold out live event at Staples Center, in Los Angeles.”

Portada: Which are the main challenges for a brand when planning a marketing strategy around eSports?
A.D.: “The challenge is that eSports is digital, and sports marketing has been built on TV. As a result, there is a new paradigm in the fundamental way brands can reach consumers through their passion. It’s important for brands to recognize this and the audience they’re after. Brands have to approach it with the right tone and honor the fans by being genuine and authentic.”

The challenge is that eSports is digital, and sports marketing has been built on TV.

Portada: What mistakes have you learned from working in the eSports area?
A.D.: “We’ve learned that it’s really important to manage expectations and over communicate. We work hard to earn fans’ trust and if they feel like you’ve under-delivered they’ll let you know. The most important thing is to listen to their feedback and learn from it for the next time.”

Portada: Global brand experience agency Momentum Worldwide revealed that 53% of gamers believe that more people will watch video games than traditional sports by 2022. Do you think this is true?
A.D.: “We need to be careful with such fans declarative survey. I love rugby, and I think it has the potential to be the biggest sport on the planet, but of course, this isn’t necessarily the case. That being said, all the signs for continued positive growth in eSports are there.”

Portada: Given this growth, what marketing move should brands start doing?
A.D.: “They need to look at their sports marketing strategy and reflect what they are doing for eSports, in the way that is best for their brand and their audience.” 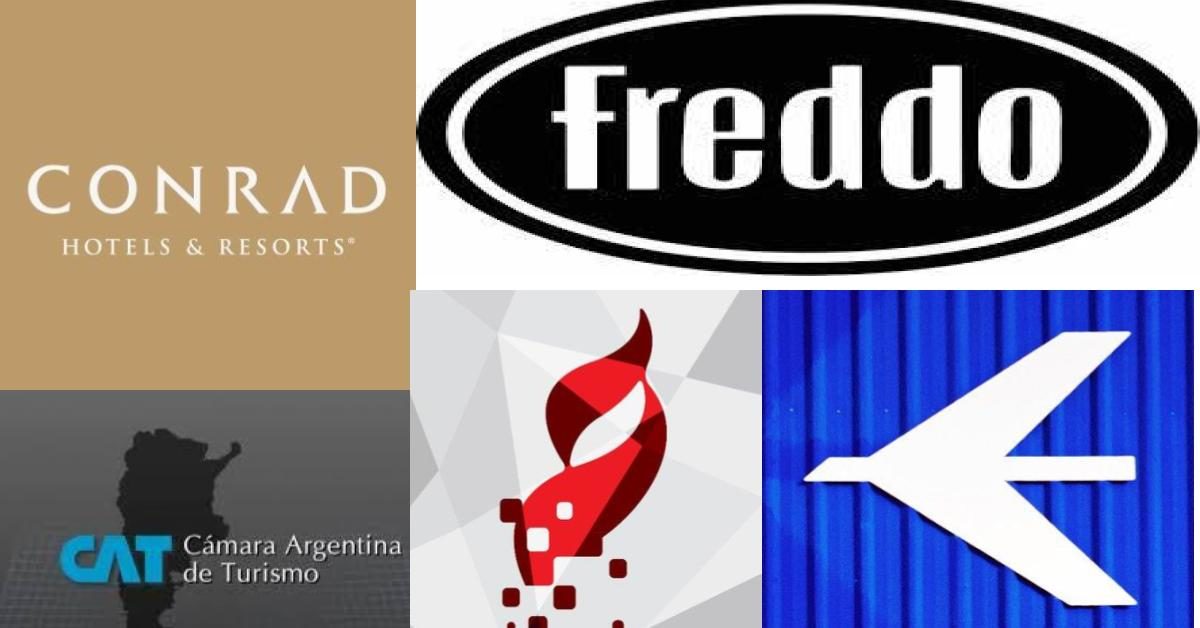 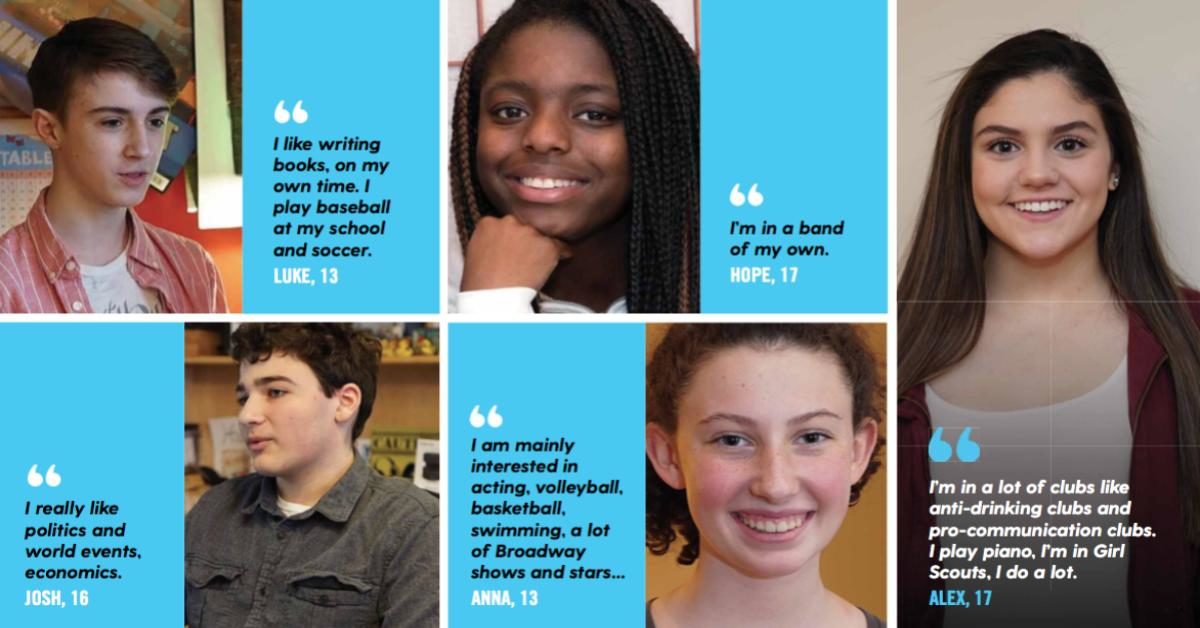