CNET’s new Print Magazine, not in Spanish for now

What: CNET, an online-first source of consumer technology news and reviews, will launch a new  print magazine that will be distributed through newsstands across the U.S. and Canada.The magazine,which will carry articles of its own rather than recycling content from cnet.com., has a cover price of US US$5.99.The arrival of CNET in print could begin a trend to go back to traditional forms. A Spanish-language magazine is not in the plans for now.
Why it matters:With this move CNET joins a small but growing list of digitally native publications that have plunged their toes in print like Pitchfork (that launched The Pitchfork Review) or Politico (that launched a free bimonthly magazine). 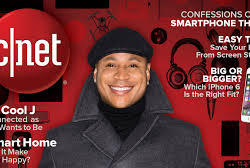 CNET, which began life as a digital consumer portal of news, information and reviews largely generated from tech magazines that are barely still available in print, is now a print magazine. The publisher, which is now a part of CBS’ CBS Interactive division, has unveiled plans to launch a new quarterly print Cnet Magazine with a Nov. 3 premiere issue cover date, hitting newsstands in the U.S. and Canada now.

CNET Magazine has secured prominent placements with the country’s lead newsstand sellers, including Barnes & Noble, Hudson News, Walmart, Target and Costco, among many other retailers. The quarterly magazine’s premiere issue, which runs 128 pages and is dated winter 2014, features the rapper and actor LL Cool J on the cover and has a cover price of US $5.99.

CNET will print about 200,000 copies of the inaugural issue of the magazine, which will carry articles of its own rather than recycling content from cnet.com. The magazine is anchored around four main sections: You, Your Home, Your Ride and Your Work. Every section offers CNET’s accessible, eclectic and knowledgeable take on technology.Among the first issue’s articles are “The Ultimate Tech Gift Guide,” “Driving Reinvented: The 2014 Tesla Model S” and “Should You Wait for the Apple Watch — or Not?” Sources at CNET en español told Portada that there are currently no plans to produce a Spanish-language CNET magazine.

The issue includes ads from well-known brands in categories that include automobiles, electronics, packaged goods and technology; among them are AT&T, Ford, Gillette, GMC, Hewlett-Packard, HTC, Intel, Lenovo, LG, Porsche, Roku, Salesforce.com, Samsung, TiVo and Toyota. Saatchi & Saatchi was the Publicis Groupe agency that created the full-page ad in the premiere CNET issue from Toyota, for the 2015 Camry.

According to Lindsey Turrentine, editor-in-chief of CNET Reviews, the magazine “It’s complementary to what’s online,” as it gives readers things they can’t get online, such as bright photography, long form articles and a 24-page gift guide.

With this move CNET joins a small but growing list of digitally native publications that have plunged their toes in print like Pitchfork (that launched The Pitchfork Review ) or Politico (that launched a free bimonthly magazine).
However, in general it is completely the opposite.These days, most publications are moving from print to web. The transition from print to digital has clearly hastened. Companies like International Data Group (IDG) (which this year shuttered Macworld Magazine) and Wired, are nowadays digital-first magazines.
Wired magazine, which started as a print only publication, now has approximately 50% of its revenue coming from digital sources.

With this move CNET joins a small but growing list of digitally native publications that have plunged their toes in print.

“The future for this brand is multiplatform. We know the audience wants to experience CNET in multiple ways. This is a project we talked about for a number of years, and it got momentum in 2013, the best year in the history of CNET,” said Jim Lanzone, president and chief executive of CNET parent company CBS Interactive.

“Cnet Magazine will extend the Cnet brand and leverage the print medium to showcase Cnet’s renowned reviews, storytelling, amazing photography and access to the people making a difference in the tech world,” stated Mark Larkin, Senior Vice President and General Manager of Cnet. 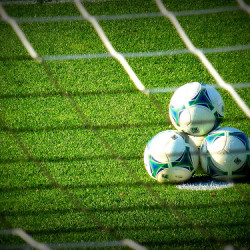 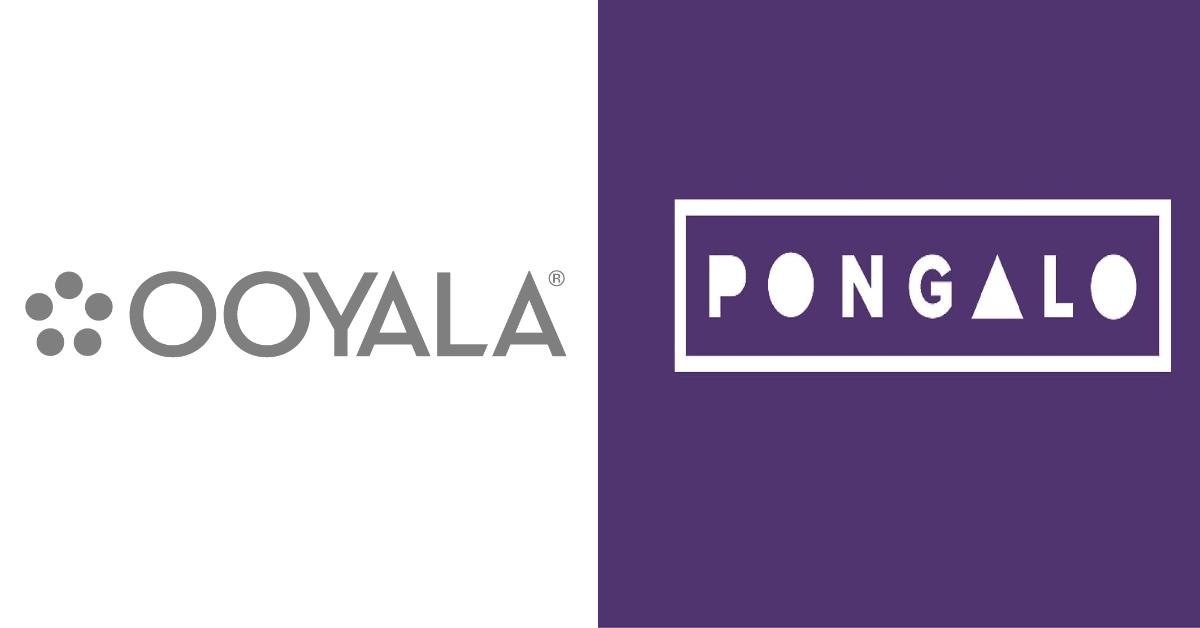 ONLINE VIDEO ROUND UP: Pongalo, Ooyala, Twitter and More…