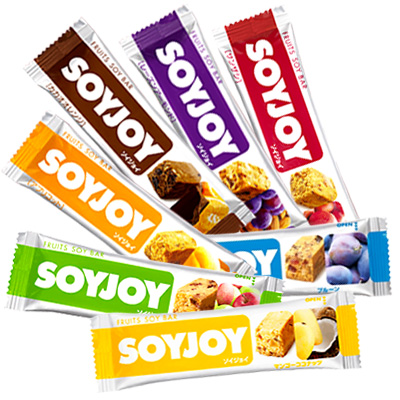 1. Objective:
Porter Novelli’s Hispanic marketing practice was challenged to introduce SOYJOY to the U.S. Hispanic market, build brand awareness and drive traffic to its e-commerce store. The SOYJOY “Yo Soy” campaign, a bilingual digital advertising campaign, introduced the brand, its joyful lifestyle and product messages through online and mobile platforms.

Porter Novelli developed a unique online experience with a bilingual, bicultural play on words with “SOY” (“I am”) linking it to the “reason to buy”—flavor.