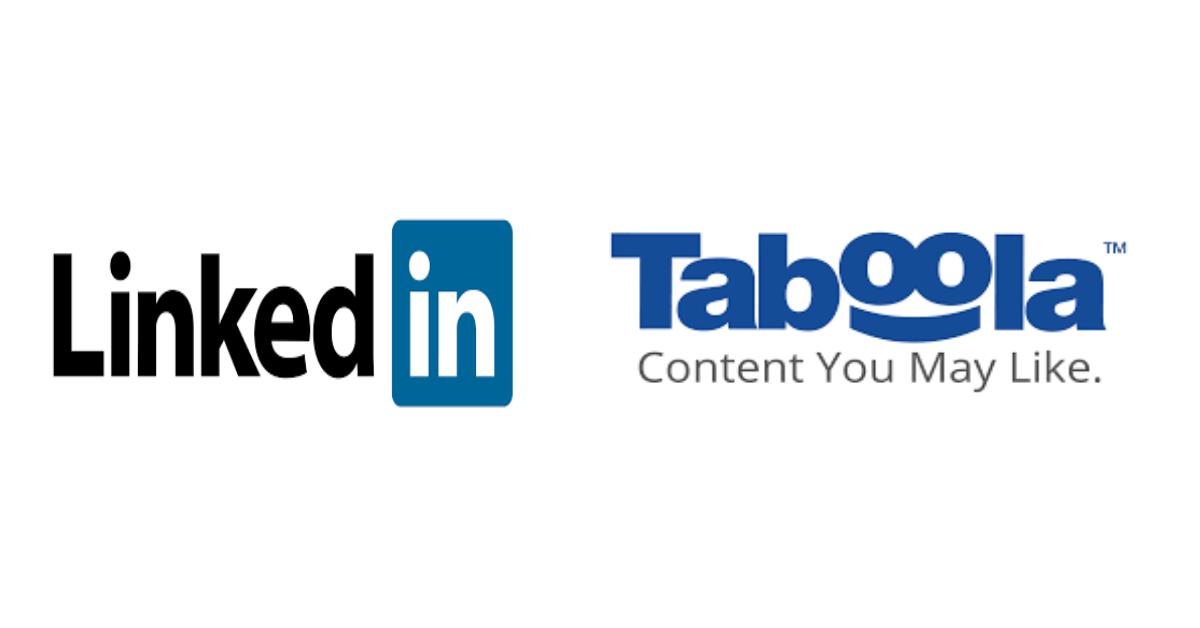 Microsoft has entered into an agreement to acquire LinkedIn, the social network for professionals , for US$196 per share in an all-cash transaction valued at US$26.2 billion. LinkedIn will retain its distinct brand, culture and independence. Jeff Weiner will remain CEO of LinkedIn, reporting to Satya Nadella, CEO of Microsoft.

Snapchat is launching ads between stories, and has launched a new advertising API (application programming interface) that is key  to monetization.

The Association of National Advertisers’ (ANA) media transparency transport is intensifying the debate over how advertisers and trading desks function, highlighting not-so-transparent practices at agencies.

Mike Villalobos has joined FuelX, a video distribution platform that runs DR video campaigns delivered in 2-4x ROI, as their VP of Sales. FuelX has raised 2.5MM from Angel investors and has worked with companies like HP, and Sun Basket.

Unruly, an ad tech company owned by News Corp, is partnering with AppNexus so that advertisers and publishers can generate premium outstream video campaigns at scale in a “fair and open market.” Clients on AppNexus’s open exchange and private marketplace will be able to access Unruly’s ad placements and UnrulyX, Unruly’s viewable video SSP.

Sizmek, the open ad management company for multiscreen campaigns, today announced the appointment of Alfredo Sanchez as country manager for Sizmek in Mexico. In this role, Sanchez is responsible for expanding local market business and driving key partnerships in the region. 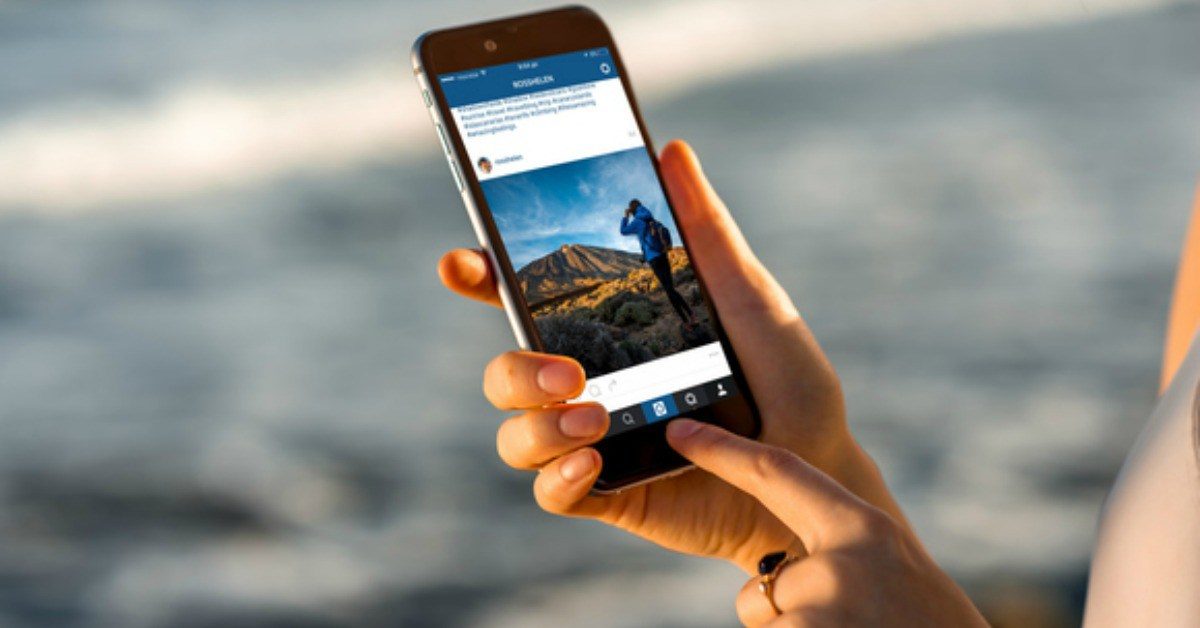