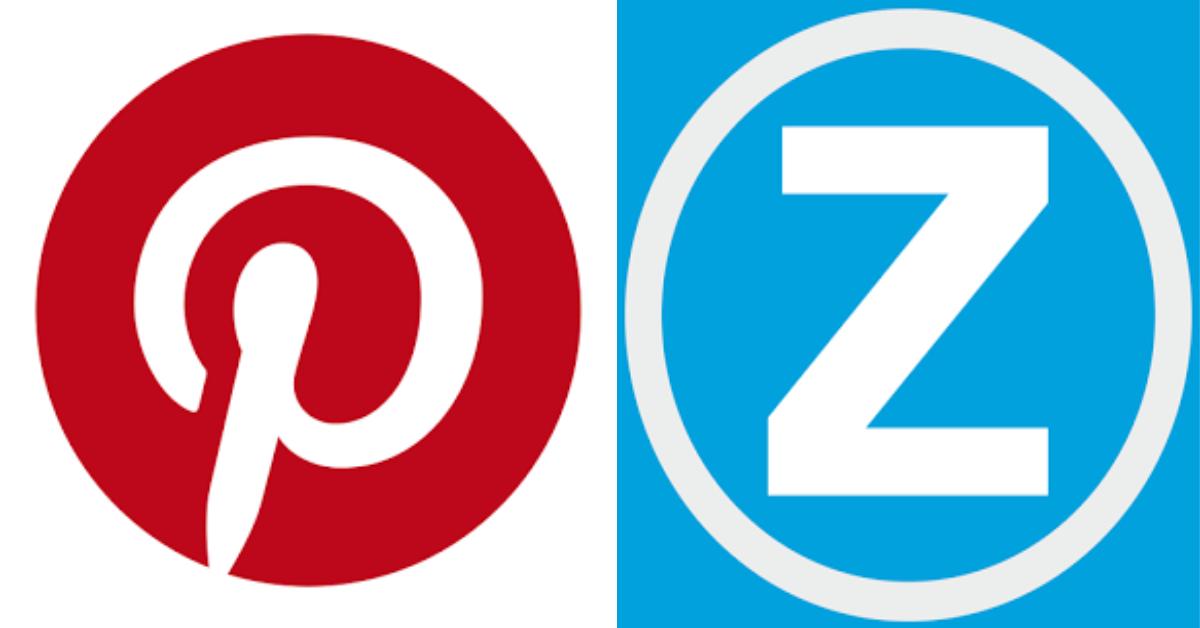 Instagram is expanding its Carousel ad format to let marketers publish videos, photos or a combination of both as the compa 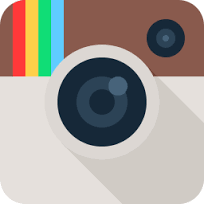 ny brainstorms ways to increase user engagement with the ads.

eMarketer is claiming that Americans will spend just one
minute more on Facebook by 2018, as other platforms like Instagram and Snapchat take up more and more of our time. This year, American adults will spend an average of 22 minutes a day on Facebook and 43 minutes a day on social media services. Most of this time will be on mobile devices, not desktops or laptops. Due to this, Facebook is set to earn 35 cents per hour spent by an adult on mobile devices, compared  to 19 cents on desktops and laptops.

The New York Times’s operating profit fell 13 percent in the first quarter as ad sales dropped and the costs of their digital operations increased. Shares of the publisher, which is spending heavily to strengthen its advertising technology, fell 4.4 percent to $12.32 in afternoon trading on Tuesday.

Twitter is forecasting a less-than-impressive revenue performance in the second quarter, as the company has struggled to generate ad sales. Shares declined by 17% on Wednesday.

Alphabet, (Google’s parent company) on the other hand, announced a 17% rise in quarterly revenue thanks to mobile advertising sales. Revenues rose from 17.26 billion to 20.26 billion between January and March. It’s ad revenue jumped by 16.2% in the first quarter, and the number of paid clicks jumped 29%.

Pinterest has acquired the team from mobile ad-tech company URX, which specializes in selling technology that can be used to identify trends in content consumption to target mobile ads. Interestingly, Pinterest will be shutting down the product as it acquires only the staff.

Snapchat has commenced its experimentation with e-commerce ads, as Target and Lancôme ran formats of 10-second call-to-action spots to swipe for more info or to go straight to the mobile shopping page.

eMarketer and Rock Content’s latest research claims that when it comes to techniques used for marketing and advertising in the tech sector in Brazil, nine out of ten staff members are using data analytics tools. Landing page creation (70%), SEO analysis (63%), marketing automation (58%)and A-B testing (32%) were also popular tools and techniques. 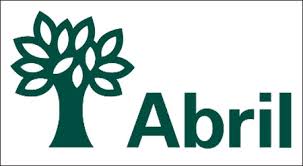 partnership with MOAT to use the latter’s digital marketing intelligence for online campaigns. Abril hopes to be able to generate better insights on view ability and engagement with ads contents to improve the transparency it provides its clients.

ZoomIn.TV is opening operations in Mexico, where it will offer its online video content, advertising and technology expertise to the region of Latin America. ZoomIn.TV also has offices in the United States and Canada.

Kantar IBOPE Media, the Latin American media research firm, and comScore, the multiplatform measurement company, announced a strategic alliance through which solutions will be launched in Latin America. One of those solutions is the integration of TGI Clickstream, which integrates the data from Kantar IBOPE’s Target Group Index and offers a complete analysis of consumer behavior, with comScore’s MMX platform, which gives a complete vision of online audiences. It is to be launched in Brazil this year, followed by Colombia, Argentina, Peru and Chile in 2017. 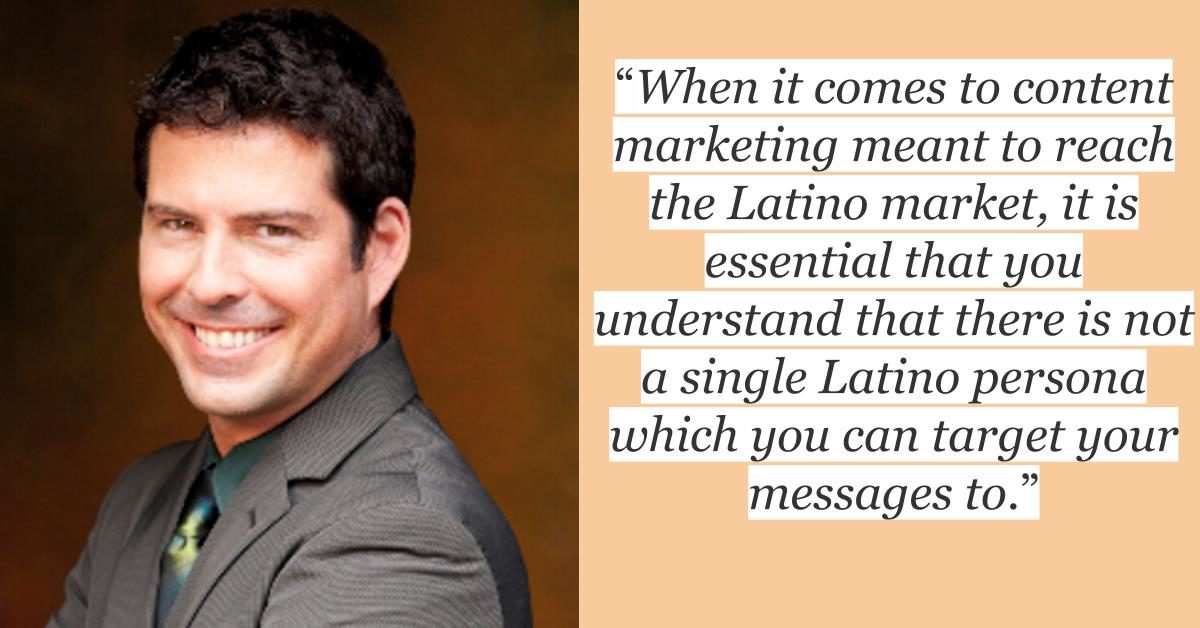 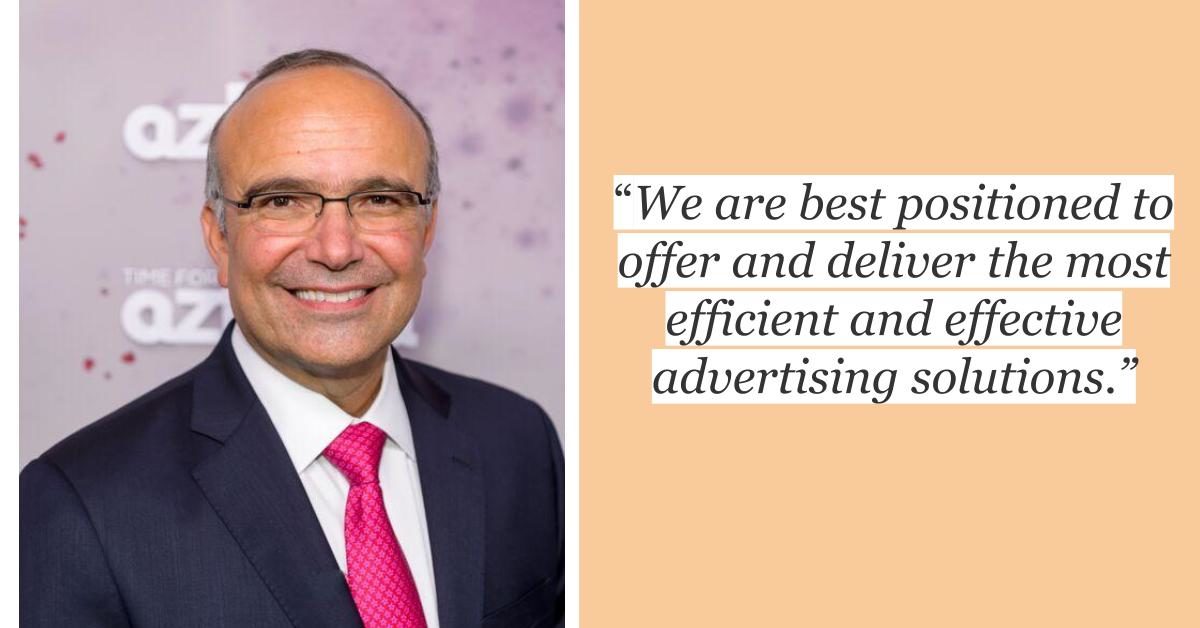