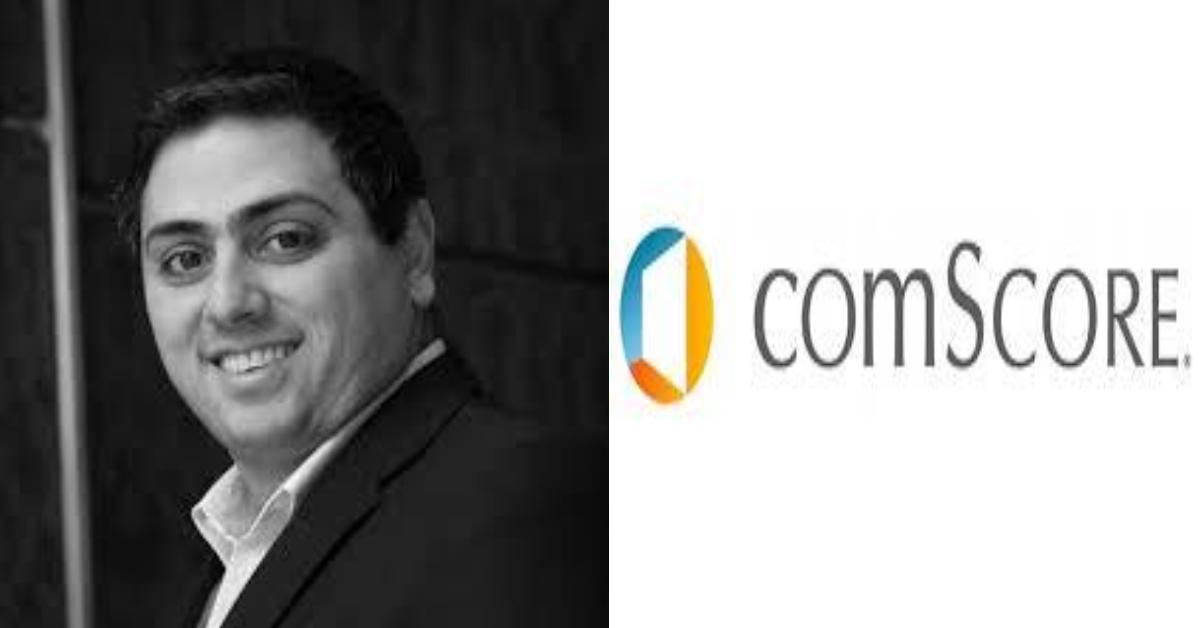 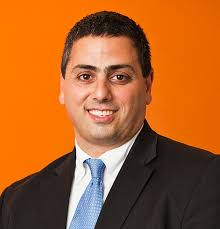 Serge Matta will no longer be executive vice chairman of comScore, which he has held since August. Prior to this position, Matta was CEO of comScore before being replaced by company co-founder Gian Fulgoni. Matta, who joined comScore in 1999, has held a number of other executive roles at the company, including president. His resignation notice was contained in a filing with the Securities & Exchange Commission. 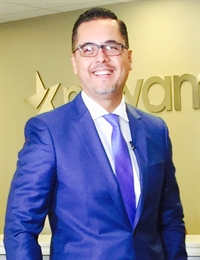 New American Funding, a national mortgage banker, announced the appointment of Frank Fuentes as National Vice President of Multicultural Lending. Fuentes helps lead the company’s Latino Focus Committee, to help improve lending experiences for Hispanic consumers, and will work on a national level to expand the company’s footprint and multi-cultural initiatives, while increasing homeownership in diverse markets. Fuentes will work alongside Patty Arvielo to push out initiatives through grassroots events, strategic partnerships and social media. He will also represent New American Funding on panels with organizations like The National Association of Hispanic Real Estate Professionals (NAHREP) and the Mortgage Bankers Association (MBA). Fuentes was the company’s first Spanish-speaking Loan Officer. 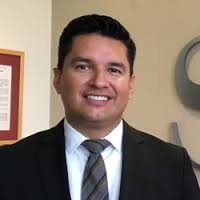 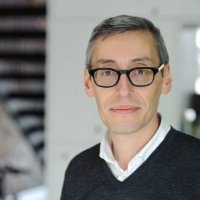 Deutsch Chairman Linda Sawyer will leave the Interpublic Group shop at the end of the year.Ms. Sawyer became chairman at the beginning of 2015. Ms. Sawyer joined the agency in 1989 as a VP-account supervisor on Ikea. 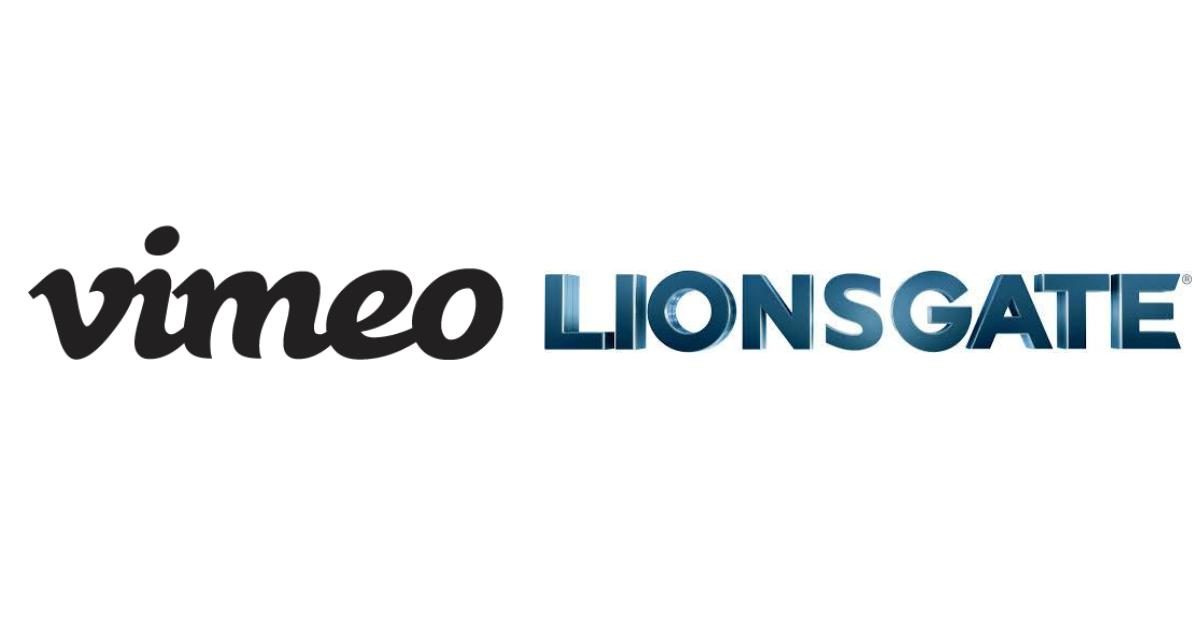 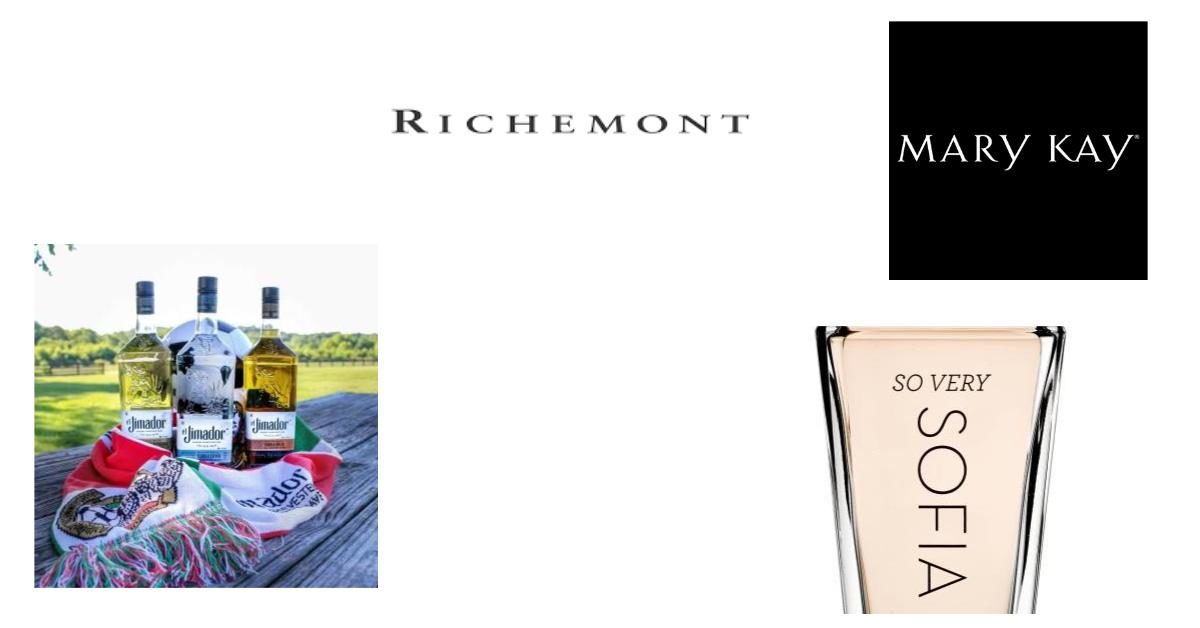