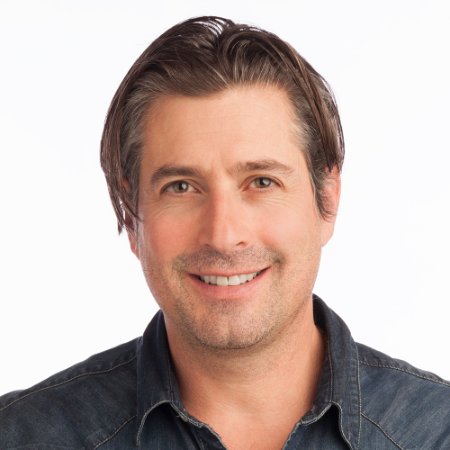 Michael Raso has joined mcgarrybowen’s New York office as global ECD on the Mastercard business, according to Adweek .Raso was most recently EVP/ECD at Crispin Porter + Bogusky. 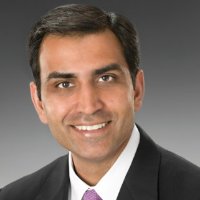 Sanjay Gupta has left his position as chief marketing officer at Allstate after five years. Allstate confirmed his departure, but hasn’t named his successor. Prior to Allstate, Gupta held marketing roles at General Motors auto lending division Ally, at Bank of America and at FedEx. 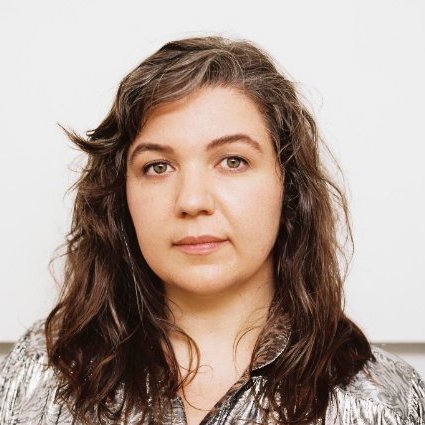 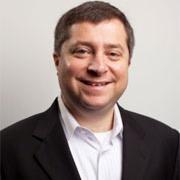 Edward Felsenthal has been appointed editor-in-chief of Time, following Nancy Gibbs departure after 32 years. Felsenthal, who has served as Time’s digital editor since 2013, is the 18th editor to lead the title since it was founded in 1923. 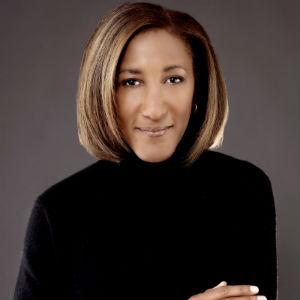 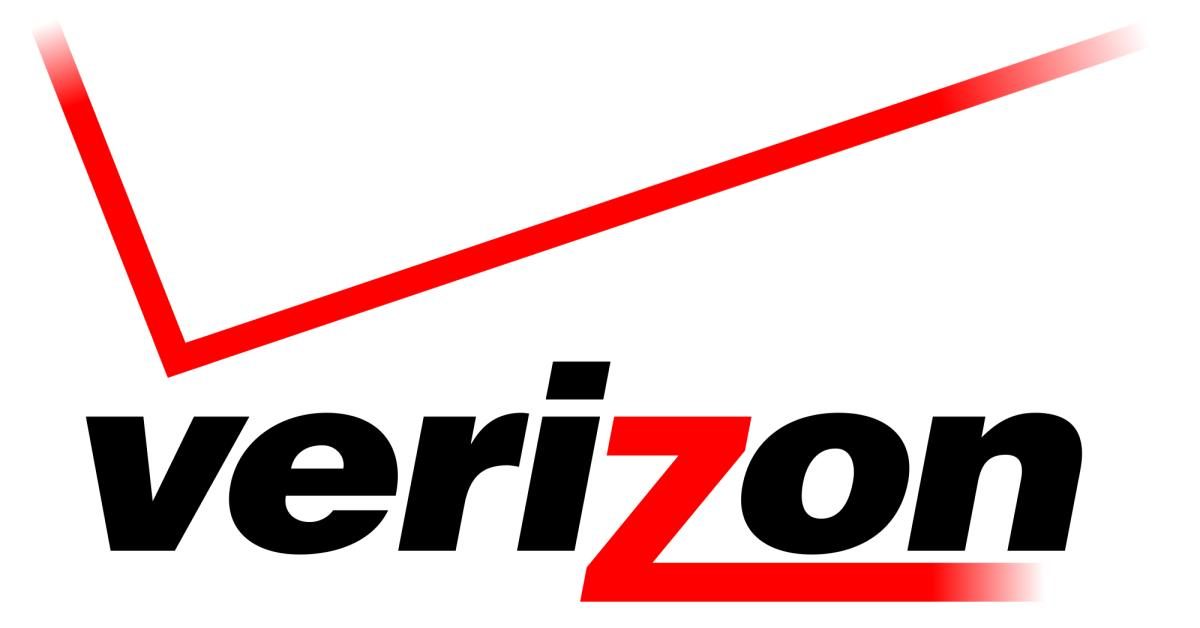