People change positions, get promoted or move to other companies. Portada is here to tell you about it .

Luis Miranda is stepping down as Director of Hispanic Media  at the White House to return to the private sector as a communications consultant. The White House’s director of Hispanic media with helping to provide access not seen in previous administrations. . The White House expects to fill his post, he said.
Univision Communications Inc.,announced the formation of the Corporate Business Development Group. The new initiative will build on Univision’s growth and generate revenue opportunities by forging new partnerships with companies that recognize the benefits of investing in the Hispanic marketplace.The group will be led by Tonia O’Connor as president, Content Distribution and Corporate Business Development. In addition to these new responsibilities, she will continue to drive Univision’s content distribution efforts.“The creation of this group puts a laser focus on our efforts to expand our outreach to the many non-traditional outlets that now recognize the growth opportunity afforded to them by serving Hispanics,” said Randy Falco, president and CEO of Univision Communications, Inc. “Because of the trust we have built with our audience, we are uniquely positioned to help companies make this important connection.” “Since joining Univision several years ago, Tonia has proven her ability to develop and grow business in her current role as president of Distribution Sales and Marketing,” said Falco.

Telemundo 52-KVEA announced today that accomplished and award-winning journalist Edgar Muñoz has joined the station as co-anchor of its 6PM and 11PM Noticiero T52 weeknight newscasts.  He will join current anchor Ana Patricia Candiani. Muñoz, a familiar face to Southern California audiences, brings a vast experience, solid integrity and proven credibility to the station’s daily newscast. Noticiero T52 airs weeknights at 6PM and 11PM on Telemundo 52- KVEA.”With more than 20 years in the news, Edgar Muñoz is an exceptional journalist who will bring to KVEA Telemundo 52 an incredible depth of news experience that includes covering high-profile events around the world,” said Celia Chavez, President and General Manager of Telemundo 52-KVEA Los Angeles. “We are thrilled to welcome him to the station and feel very confident that his deep knowledge and understanding of the U.S. Hispanic audience will be a great asset to our news team.”

The Summit Group Communications is pleased to welcome three new members to its  team. Dan Fletcher, Sandra Gonzales and Amy Birkner are the latest additions to  the firm’s advertising account department at its Salt Lake City  headquarters. “The caliber of our new recruits is a reflection of the  growth of our agency,” said Bill Paulos, founder and CEO of TSG. “The amount of  talent here is nearly palpable it’s so prevalent. TSG’s clients are happier than  they’ve ever been.”Fletcher returns to his home state of Utah after a  number of years in New York City, working most recently with Edelman Digital  where he developed and managed The AXE Voice Program. Before Edelman, Fletcher worked with  VICE Media agency Virtue Worldwide on projects including Intel’s The Creators Project and Dell’s Motherboard and developed the Social Media Strategy for  owned VICE Magazine properties. He got his start in advertising and digital  marketing in the non-profit world, a passion he continues to support through  pro-bono consulting.Gonzales, the agency’s newest advertising account  supervisor, joins TSG with nearly 20 years in the business and skills in  strategy, plan building, working with media and mentoring team members. She also  has expertise with multicultural marketing. While with her former firm, HMC La  Agency, she managed the grassroots strategy and implementation for Zions Bank  Hispanic market for more than nine years, and Intermountain Healthcare Hispanic  campaign “Vive” for more than six years. She holds a bachelor degree in  journalism and communications from Externado de Colombia University in Bogota  Columbia, and a second bachelor degree in business  administration .Birkner joins TSG as an advertising account manager  bringing a variety of high-tech and healthcare marketing related experiences.  Most recently, she worked as a senior marketing manager for Henry Schein  Practice Solutions and prior to that as manager, marketing communications for 3M  Health Information Systems. Birkner graduated with degrees in both English and  American Studies from the University of Mary Washington. 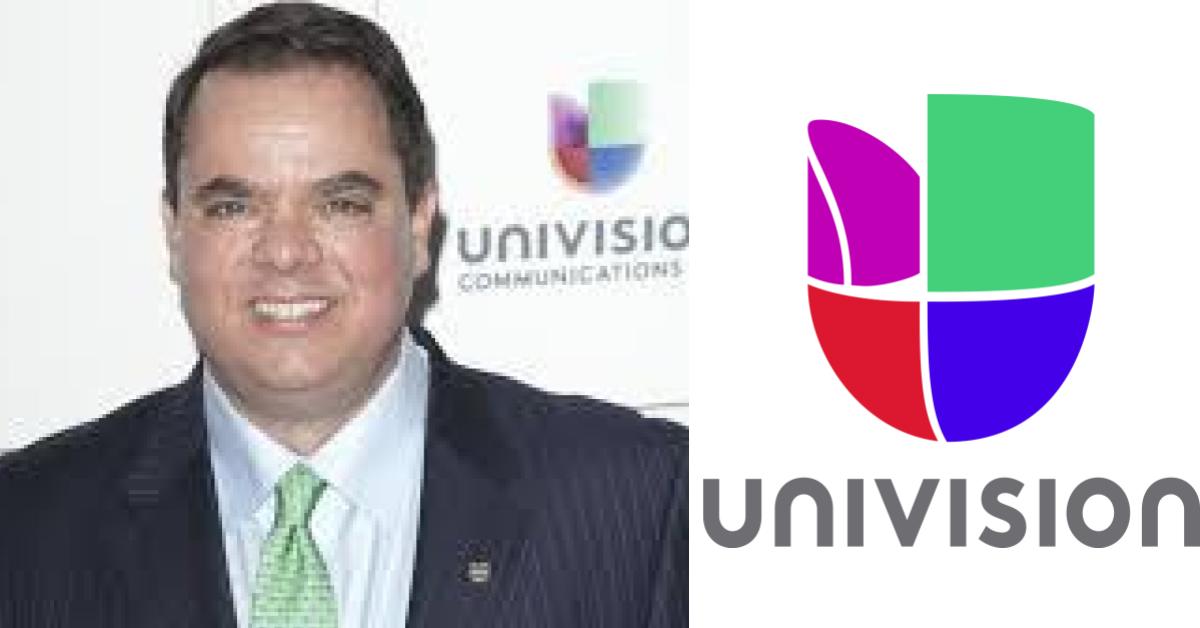