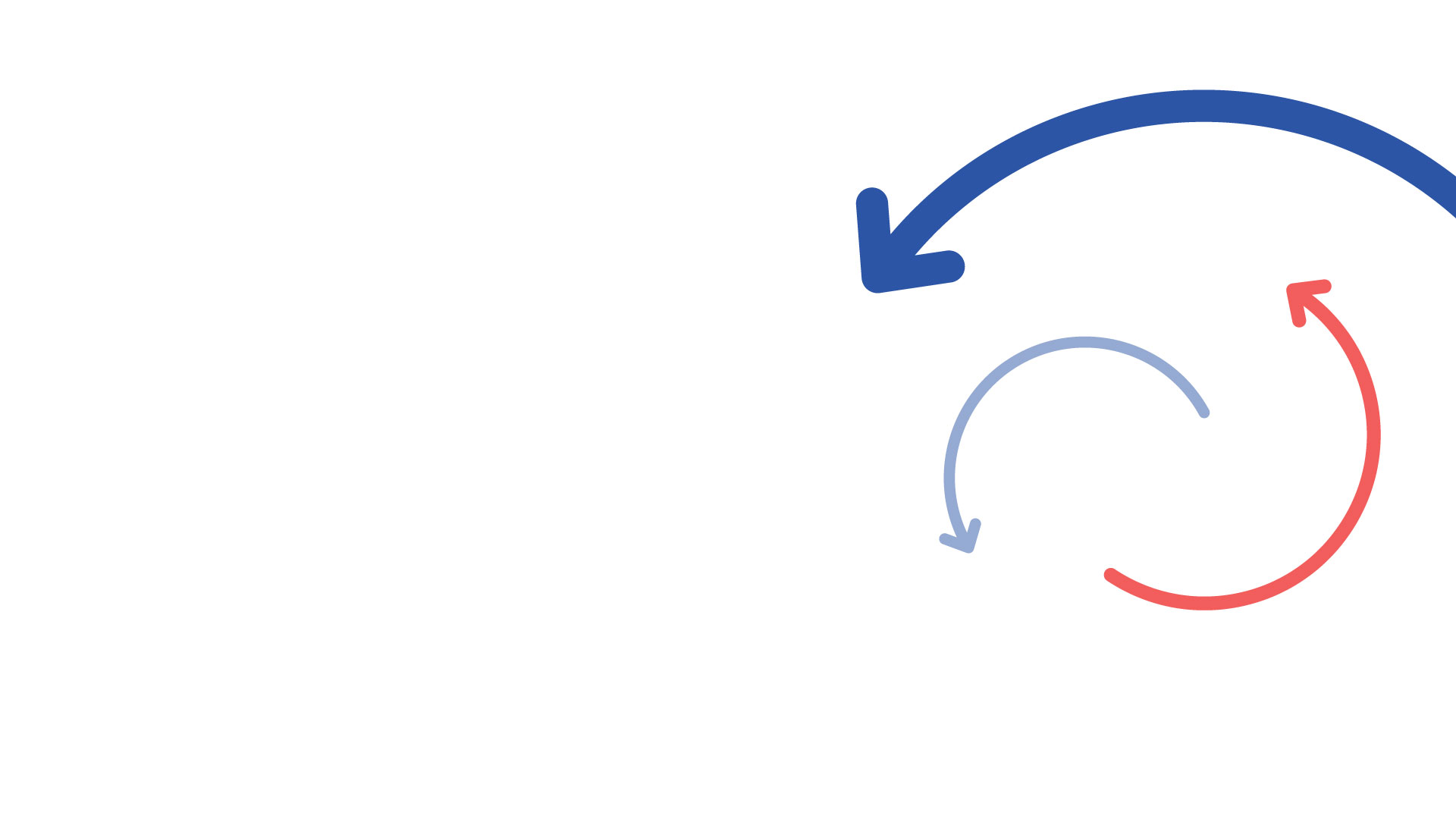 Leticia Juarez, “Mike Roggero”, Ana Crandell, Tara Rush…People change positions, get promoted or move to other companies. Portada is here to tell you about it.

Multicultural agency INFUSION announced that Leticia Juárez has rejoined the agency as Partner, EVP of Strategy & Marketing leading its largest account, Charter Communications.  “We are ecstatic to have Leticia rejoin the INFUSION team’, said Liz Castells-Heard, CEO and Chief Strategy Officer. ‘She is a proven strategy and innovation driver with a broad range of skills and deep multicultural experience. She will help me lead the Charter account so I can focus more on overall quality and analytics oversight, as well as new business and PR. Leticia completes the leadership team along with Co-Chief Creative Officers Rod Ribeiro and Carlos Correa. There is no one I trust more as my #2 and for the Agency’s future.” 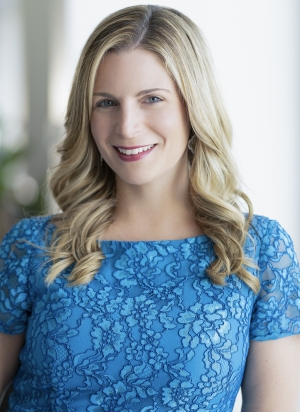 Audi of America announced Tara Rush as SVP and Chief Marketing Officer, effective December 1st. In this role, Rush will oversee brand strategy and be responsible for all U.S. marketing efforts including advertising, retail marketing, consumer experience and brand partnerships, CRM and social media. Most recently, Rush served as Chief Communications Officer and will oversee both marketing and communications until a successor is named. Rush will continue to report to Daniel Weissland, president of Audi of America, in her new role.

Zeotap, a Customer Intelligence Platform (CIP) that helps brands better understand their customers and predict behaviors, announced the appointment of tech industry veteran Matt Barash in a newly established role as SVP, Global Publishing & Platform Partnerships. Barash brings more than 20 years of media and technology experience and a passion for addressable innovation that he will leverage as he oversees Zeotap’s ID+ initiative. “With his vast knowledge of the publisher domain and proven track record growing and developing global partnerships, we are thrilled to have Matt join our team as we evangelize ID+ and encourage members of the industry to join the effort to grow the solution across platforms, channels and geographies,” said Projjol Banerjea, Founder & CPO at Zeotap. 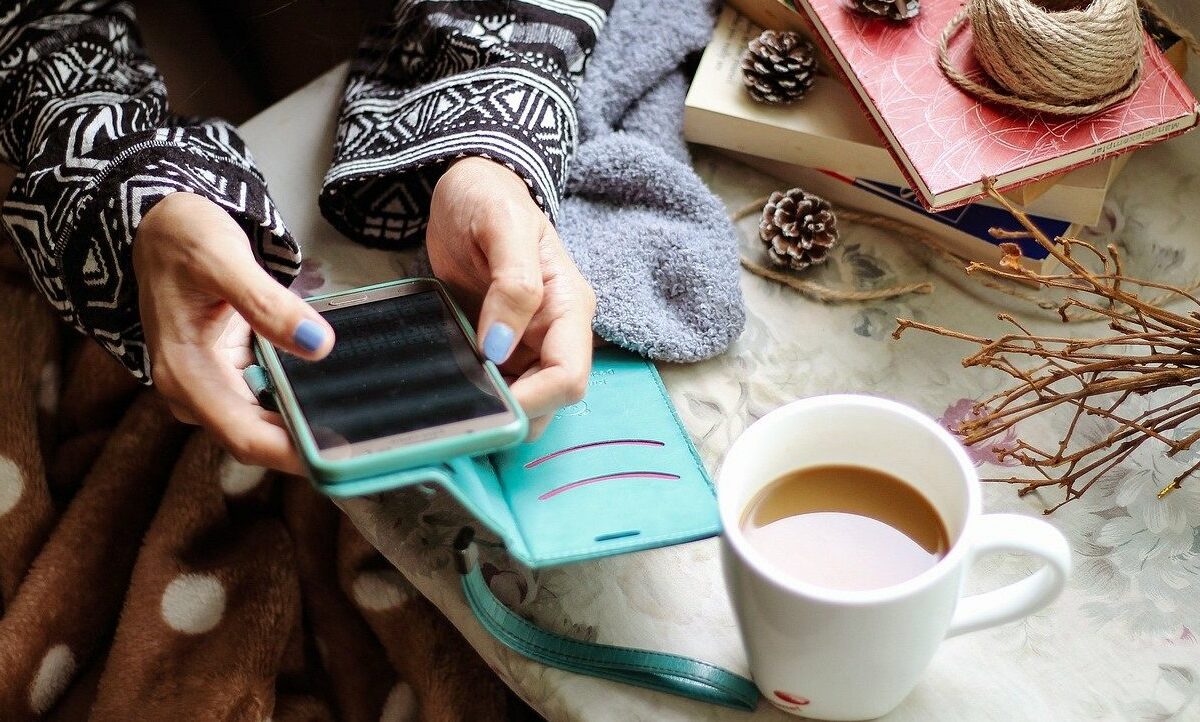 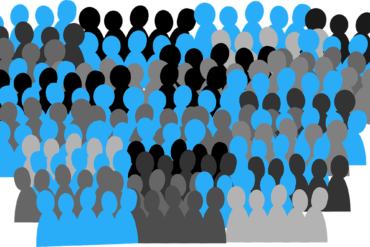