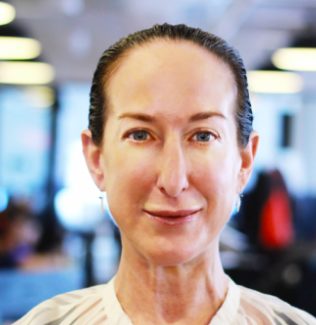 Whistle Sports has appointed Joyce Parente, as the company’s new SVP of marketing brand partnerships. Under her guidance, Whistle Sports aims to ramp their branded content efforts with existing clients like Nike, Marriott and Gatorade and expand the companies client roster. 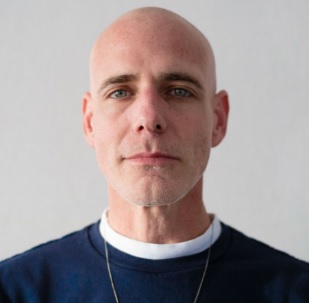 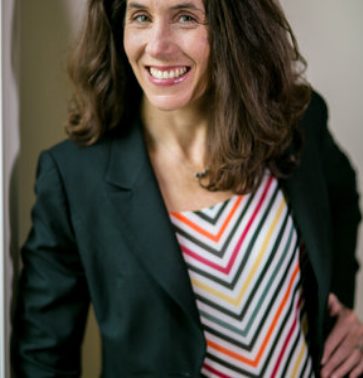 Anne Hoffer has been hired by Marketing technology and services company Adaptly as senior vice president of revenue. She wove her career through some of the world’s best training grounds, such as Viacom, ESPN, Apple, and Snapchat. 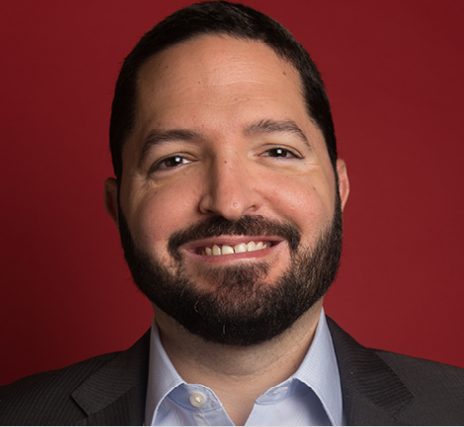 UM has announced  Jason Rosenbaum as its latest global financial officer. Rosenbaum will manage the global profit and loss statement, build relationships with regional and global UM leaders and serve as a business partner for UM capabilities. 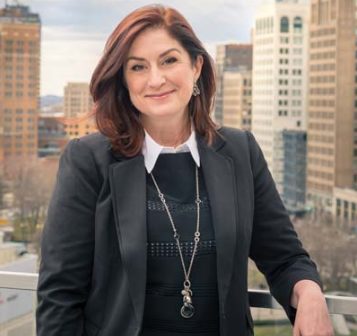 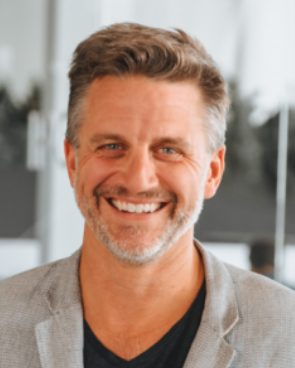 Nathan Woodman has been hired by Havas Media as their new U.S. chief data officer. Nathan was the GM of demand and SVP strategic development at IPONWEB for the past three years. 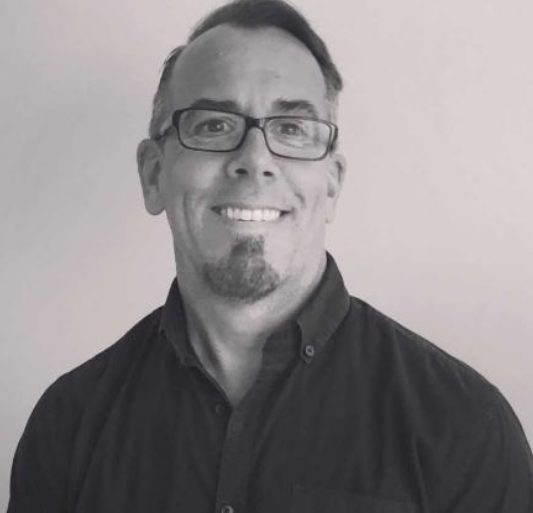 MXM, the New York-based digital agency that was acquired by Accenture Interactive this year, is taking Bill Hughes as creative operations director. Hughes will be responsible for all aspects of the agency’s creative operations, including talent acquisition, management and retention. 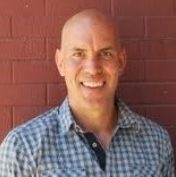 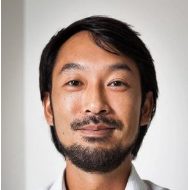 AppLift has also announced Marcus Imaizumi as the Head of the LATAM Team.  With more than 17 years of leadership experience, Marcus will focus on the development of the mobile app economy growth across LATAM. 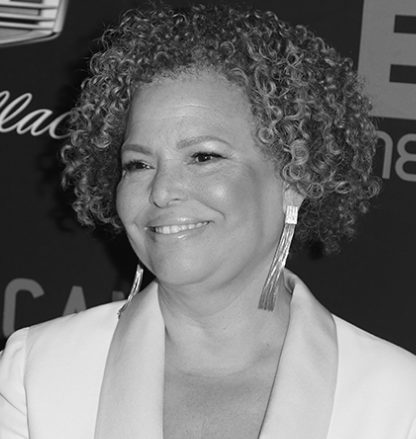 Debra Lee, chairman, and CEO of BET Networks is leaving the company after 32 years. 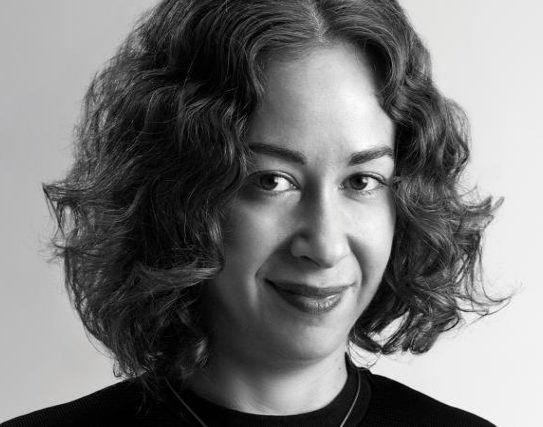 Chloe Gottlieb, the co-U.S. chief creative at Interpublic Group of Cos.-owned agency R/GA, is leaving the agency to become a director of user experience at Google. 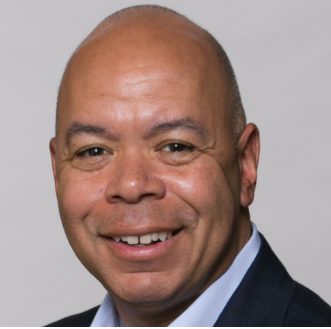 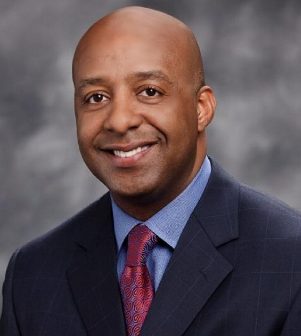 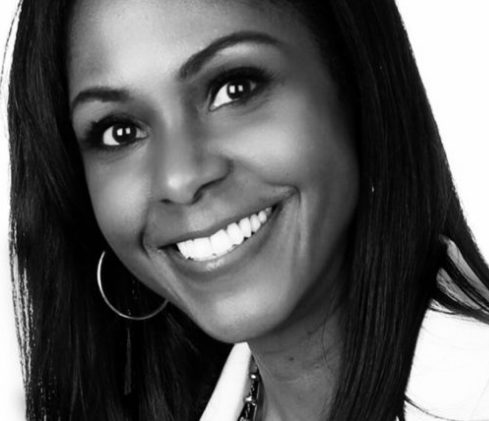 Kimberly Evans Paige has been appointed the new chief operating and brand-building officer by the Amityville-based hair care and skin care company, Sundial. Kimberly had previously worked at Coty, Coca-Cola and Procter & Gamble and will run Sundial’s operations, including the supply chain, marketing, and sales. 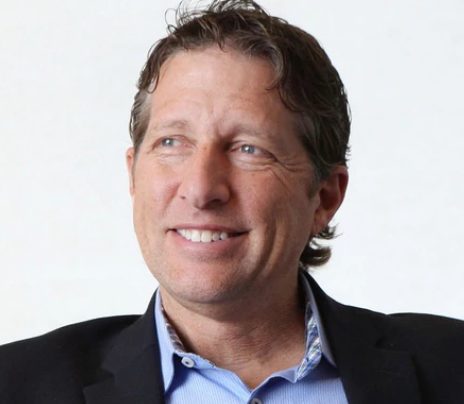 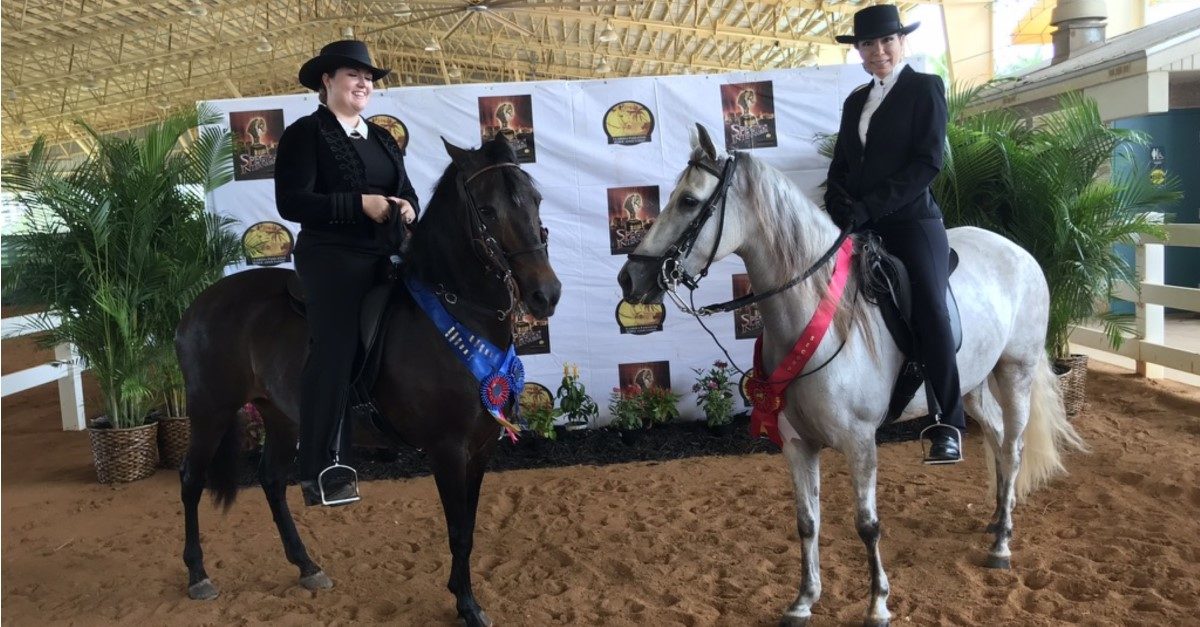