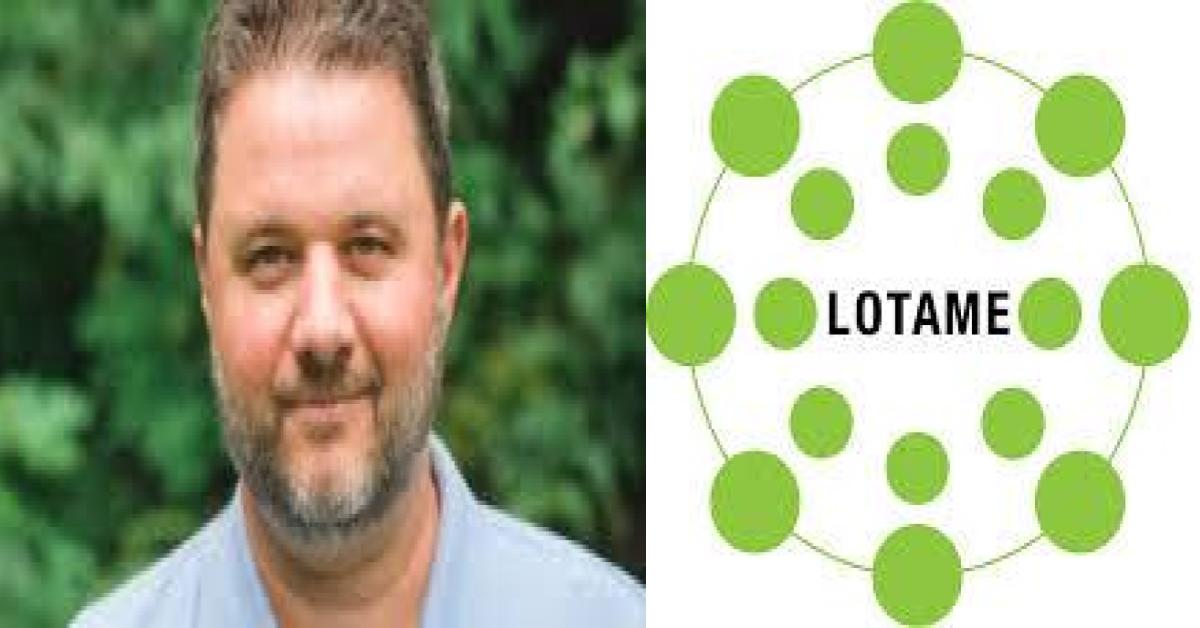 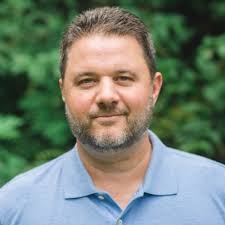 Lotame, the  independent data management platform and data exchange, announced Jeff Valente as VP of Sales for North and Latin America. With more than 17 years in the ad tech industry, Jeff will expand Lotame’s international presence, with a specific focus on building key partnerships with new marketers and agencies looking to build strong connections with consumers. Prior to Lotame, Jeff was CRO for Choicestream (DSP) where he built and led the sales team and its revenue from the ground up into a world class organization. Jeff has also led sales teams for online marketing powerhouses TubeMogul (TUBE), AudienceScience and Advertising.com (AOL). 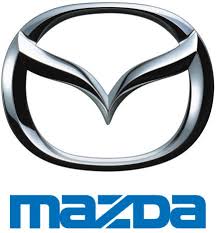 Mazda North American Operations (MNAO) announced changes to its senior management structure for operations in the United States.  These changes are effective immediately. Mazda North American Operations is headquartered in Irvine, California, and oversees the sales, marketing, parts and customer service support of Mazda vehicles in the United States and Mexico through nearly 700 dealers. Operations in Mexico are managed by Mazda Motor de Mexico in Mexico City. 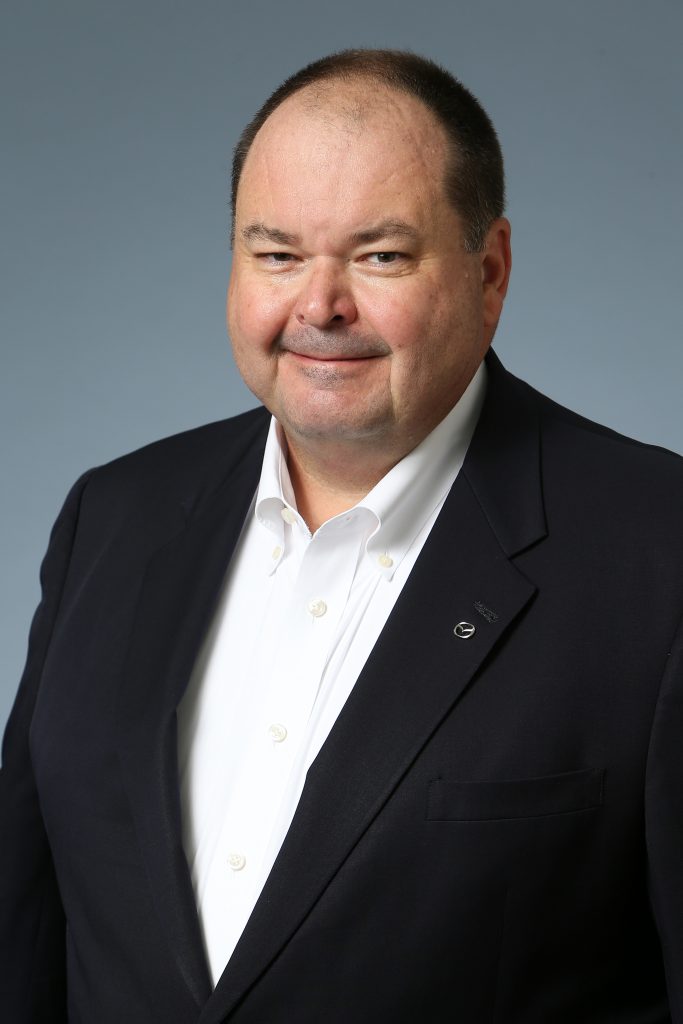 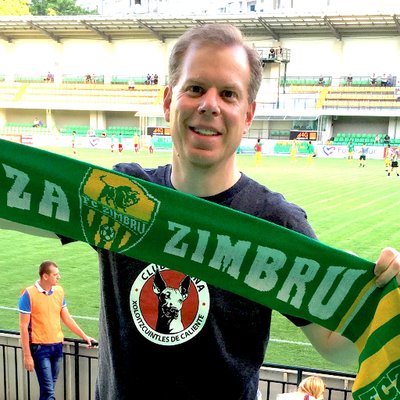 Rick Resnick has been promoted to senior VP of sports partner solutions for the Univision Deportes sales group, where he will continue to oversee sports sales marketing. He joined Univision in 2011. 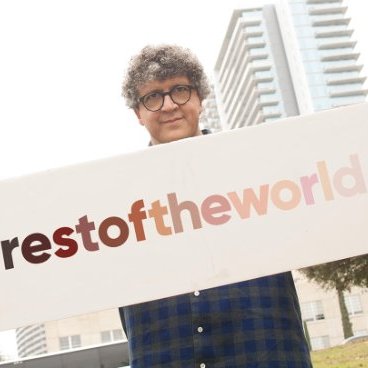 U.S. Hispanic creative directors Sergio Alcocer is launching an agency called Rest of the World, in a return to the ad industry following the end of his non-compete agreement with Omnicom Group, Adage reports.Mr. Alcocer left Omnicom’s  LatinWorks at the end of October 2015 after 16 years at the Hispanic shop where he was president and chief creative officer.The agency will be based in Austin, where Alcocer lives and was based with LatinWorks.So far he’s been working on a couple small projects, including a campaign to promote U.S. tourism to Mexico’s Baja California region and an effort to launch Mexican sports brand Voit in the U.S. 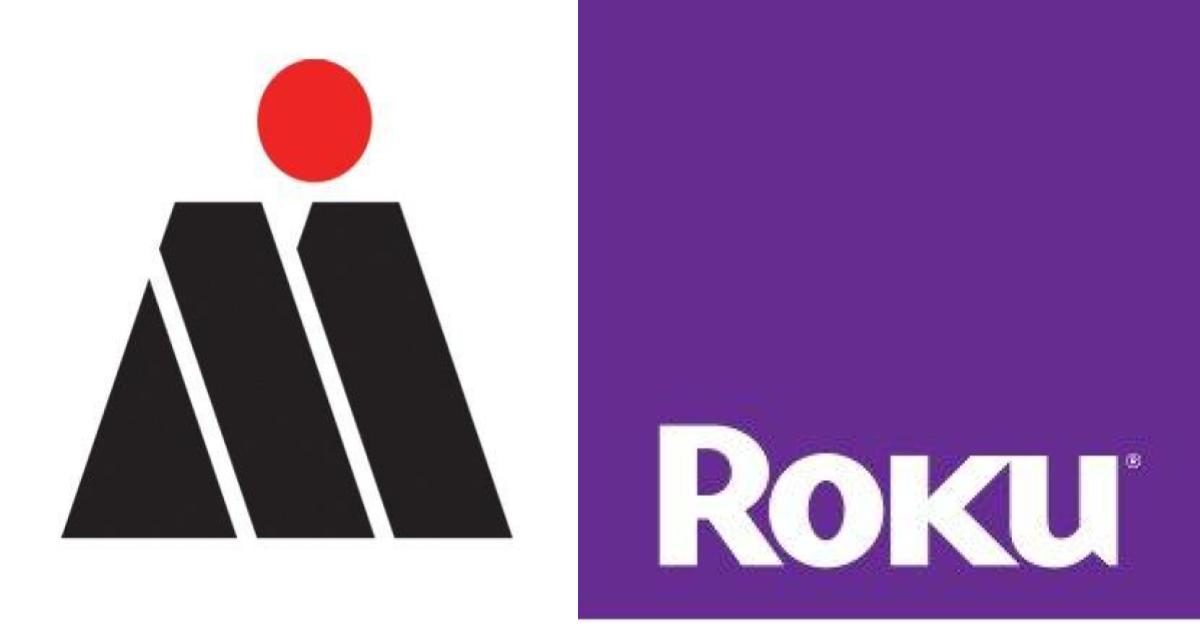 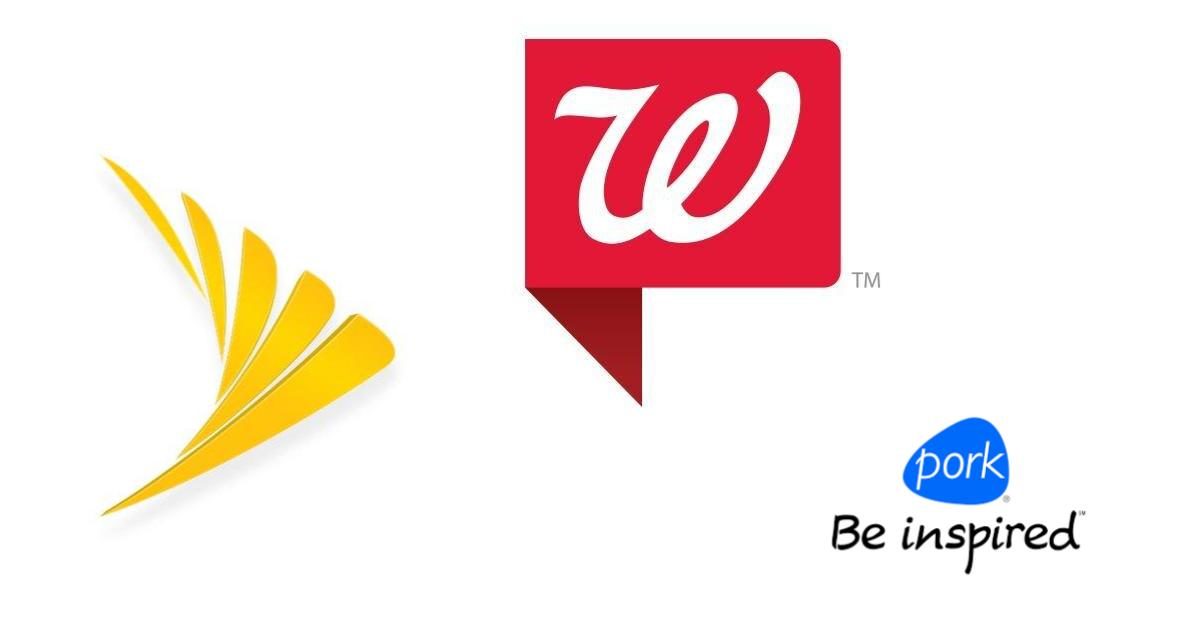