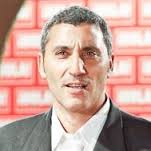 Comcast announced that Janet Uthman has been named Vice President of Inclusion and Multicultural Marketing for the company’s Northeast Division. She will report to both the Human Resources and Marketing departments at Comcast. Uthman will be responsible for the planning and execution of diversity and inclusion efforts and multicultural marketing strategy across the Division’s footprint, which consists of approximately 22,000 employees and 7.5 million customers across 14 northeastern states from Maine to Virginia and Washington, D.C.Uthman will be relocating to Baltimore City, Maryland. 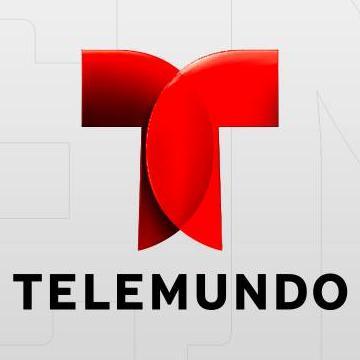 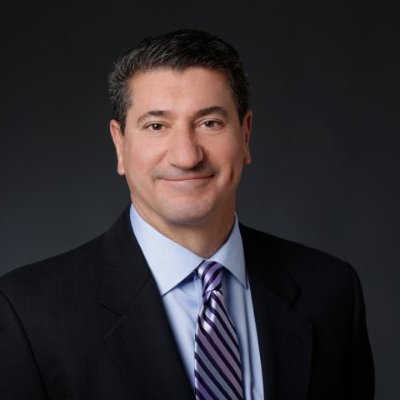 Chico, who was formerly Senior Vice President of Sales, has led all sales and commercial efforts for the Telemundo Station Group – which includes 17 Telemundo-owned stations in the United States and Puerto Rico, and the national Spanish-language multicast network, TeleXitos . Chico will continue to lead all sales efforts for the Telemundo-owned stations and oversee national sales efforts for the Telemundo affiliate stations. Chico returned to NBCUniversal in 2014 after first joining the company in 2002 and working for the MSG Network, Fox Sports Network, the New York Knicks and the New York Rangers. With more than 20 years of experience, Chico has held various roles in advertising sales, focused on broadcast television, national cable, film and out-of-home. He holds a bachelor’s degree in Business Administration from Ramapo College in New Jersey. 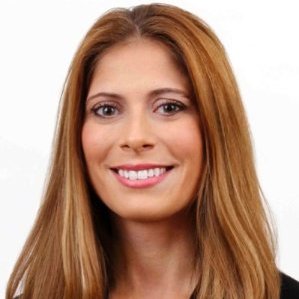 Since she was named Vice President of Finance for the Telemundo Station Group in January 2012, Calpin has guided the Telemundo Station Group through a period of massive investment in the Telemundo-owned stations, including the acquisitions of several new local stations, the launch of local newscasts all across the country and the hiring of more than 160 journalists to support the significant expansion in local news. She has also helped oversee the financial operations for the new national Spanish-language multicast network, TeleXitos. As Chief Financial Officer, Calpin will continue to lead all financial operations for the 17 local Telemundo-owned stations in the United States and Puerto Rico, as well as TeleXitos. Calpin is a seasoned executive with more than 15 years of experience overseeing financial budgets within the broadcast and media industries. She earned a bachelor’s degree in Finance from the University of Vermont.

As Senior Vice President of News, Digital and Standards, Martinez will continue to work with the local Telemundo station News Directors to enhance local news and standards, including digital news operations. Since he was named to his former role in December 2013, Martinez has helped the stations launch local newscasts, revamp all of its digital and mobile operations, develop a talent development program and ensure that all local newsrooms are operating with the highest standards of journalistic integrity. Martinez has also managed the launch of Telemundo Responde, a consumer investigative unit. Before this, Martinez worked for NBC 4 New York / WNBC in various roles. He earned a bachelor’s degree in Communications and English, Broadcast Journalism from the University of Miami.

Raiza Iciarte has been named News Director of Telemundo Tampa effective immediately. She will oversee the entire news operation for Telemundo Tampa, including the station’s nightly newscasts.Iciarte began her career in her native Venezuela, before joining ZGS Communications. Within the ZGS television station group, she was the News Producer for Telemundo Tampa as well as Telemundo Orlando. She has also served as Interim News Director for both stations on various occasions.

The Home Depot® appointed Linda R. Gooden to the company’s board of directors. Gooden will serve on the company’s Audit and Leadership Development and Compensation Committees. Her appointment gives the company 12 directors, 11 of whom are independent.Gooden, who retired in 2013 from Lockheed Martin Corporation as executive vice president, Information Systems & Global Solutions, has an extensive background in information technology, cybersecurity, operations and finance. As EVP, she expanded Lockheed’s IT capabilities beyond government customers to international and commercial markets. She also served as president of Lockheed’s Information Technology division from 1997 to 2006, which she grew into a multi-billion dollar business. 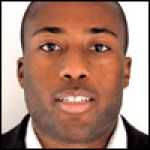 Efrain Ribeiro has been named chief research officer at Kantar, where he will oversee research operations across Kantar’s 12 operating companies. He was previously CRO at Kantar subsidiary Lightspeed Research. At Kantar, he succeeds Renee Smith, who left the company to join Colorado-based research company GutCheck. Prior to Lightspeed, Ribeiro has held positions at Ipsos Interactive, TNS and Arbitron.