Univision Communications, Inc. (UCI) announced that Tonia O’Connor has been promoted to the newly created position of chief commercial officer and president of Content Distribution. O’Connor will remain based in New York and will continue to report to Randy Falco, president and chief executive officer. Under O’Connor’s leadership, UCI is putting greater emphasis on diversifying its portfolio of assets by bringing together its Corporate Development and Enterprise groups under one function called Enterprise Development. This division will focus on enhancing UCI’s market position to help incubate and launch new products and businesses. O’Connor will retain her responsibilities leading content distribution, driving the company’s distribution efforts across all screens, including online and mobile, and expanding its content availability and licensing revenue by securing key partnerships and new business models with both traditional and emerging content distributors. Additionally, she will continue to oversee Univision NOW, the company’s new direct to consumer subscription video service.

Joe Tripodi has been named chief marketing officer of Subway. He replaces Tony Pace, who departed in July. Tripodi spent seven years at Coca-Cola where he was executive VP, marketing and commercial officer before departing in Oct. 2014. Prior to that, he spent four years as CMO of Allstate. He also served as CMO at Bank of New York and at Seagrams. Earlier he held marketing positions at MasterCard and Mobil. 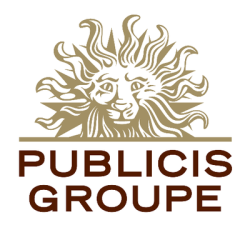 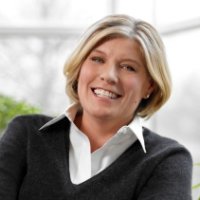 Laura Desmond, global CEO of Starcom Mediavest Group, will move into the newly created role of chief revenue officer. She’ll oversee teams of chief client officers and be responsible for the group’s growth through “new business and future developments.”

Alan Herrick, chief of Publicis.Sapient, will continue to run the group, which is now a hub and includes: Sapient Consulting, SapientNitro, DigitasLBi and Razorfish. 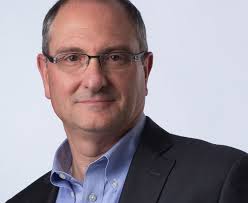 Nick Colucci, CEO of Publicis Healthcare Communication Group, will run the healthcare hub, which houses services from new product launches to the transition to generic branding, including digital applications and sales force management. 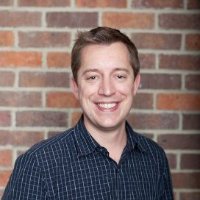 Andy Littlewood has been named a managing partner and the first Head of Knowledge at media agency MediaCom. In this new role, he will work with the agency’s media teams and clients to provide faster access to data tools and systems within MediaCom and the other GroupM agencies. He was most recently chief data and ROI officer and head of direct response at MediaCom Australia.

Stephanie Starr has been named a group account director at MediaCom, handling the Audi of America account.

Bob Lord will leave his position as president of AOL in early 2016. He joined AOL in July 2013. Prior to that, he was CEO at digital agency Razorfish.  It is expected that Lord will not be replaced.

Jonathan Halvorson, director-global media strategy and branded entertainment at General Motors, has left the company after eight months.The automaker has not named a replacement.Prior to joining the automotive giant, Mr. Halvorson had been global managing director for Publicis Groupe’s Starcom Mediavest Group, where he oversaw the agency’s global relationship with US$35 billion global snacking company Mondelez International.Starcom was GM’s media agency before the auto giant appointed Carat in 2012.GM spent US$1.66 billion on domestic measured media in 2014.